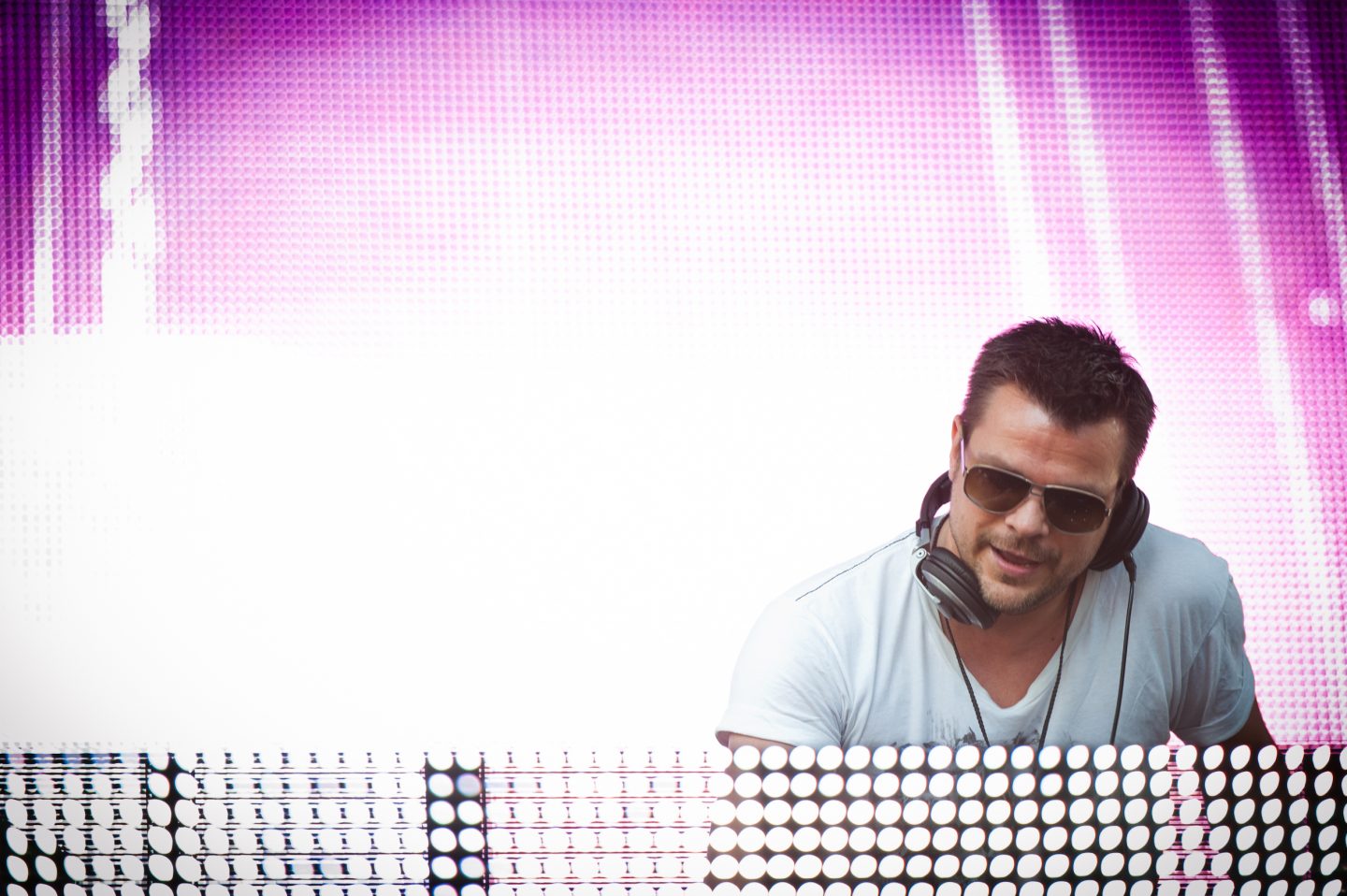 When you hear the word trance, what’s the first thing you think of? For us, it’s not the incoherent state of mind that renders you completely useless to the rest of the world – it’s ATB. If you want to get into the state of mind where nothing else matters, there’s no better (legal) vehicle than the music of ATB.

Yeah, it’s one dude up on stage in front of, and behind, a giant wall of lights, pointing to the crowd and pushing buttons, but goddamn does it sound like being 18 again. From “Ecstasy” to “Song 2,” ATB knows how to get the blood pumping to the point that you can feel your heart about to explode out of your chest.

Did we fall in love with ATB the first time we found out rolling was more than something you did in a car and a Limp Bizkit song? Yeah, we did, but so did a lot of other people. At this point in time it’s really nothing more than a formulaic guilty pleasure, but knowing that doesn’t remove the huge smile on our face every time ATB pushes some buttons, points to us or claps like only a European DJ can.