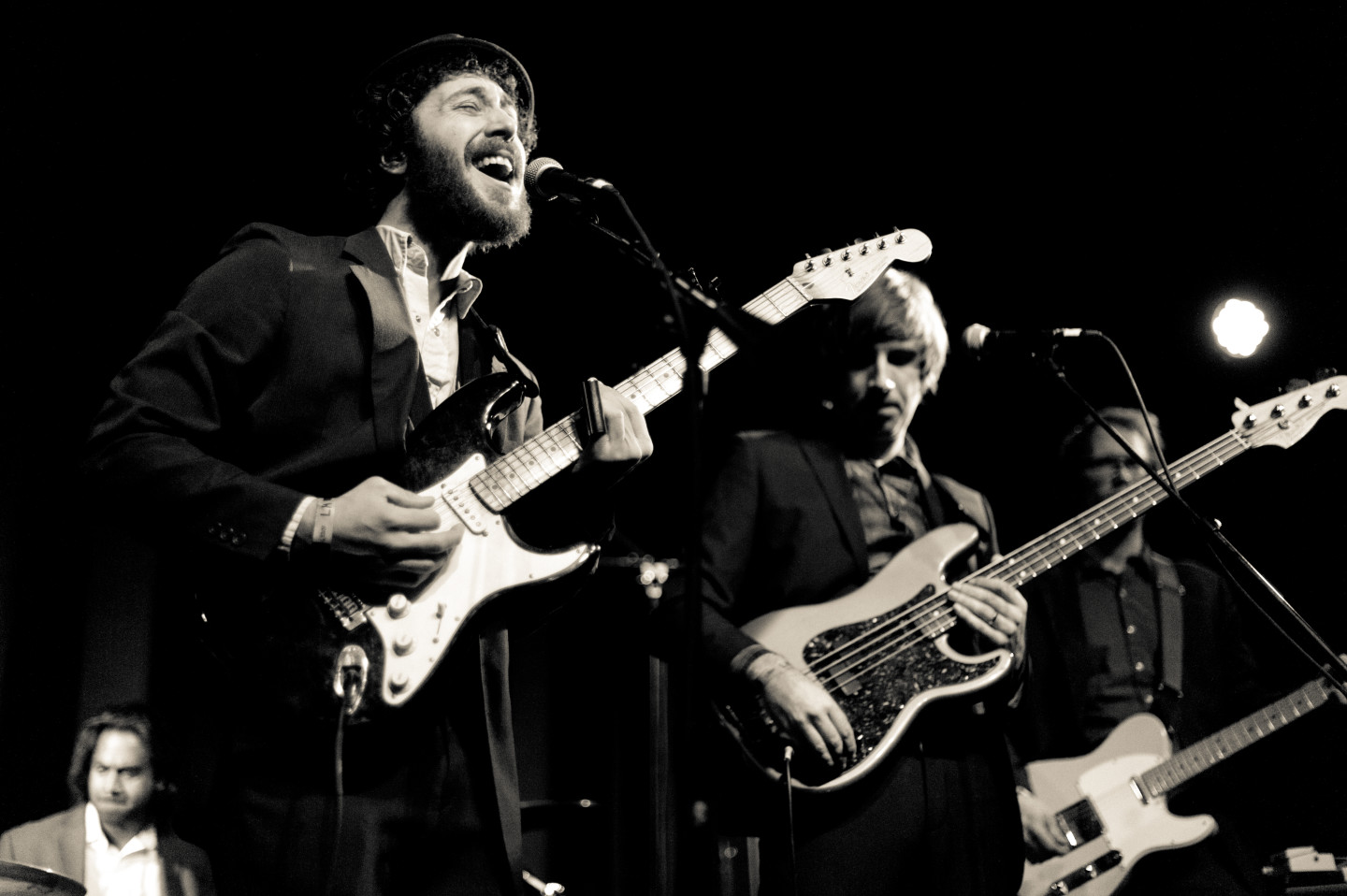 Bailiff is a band that has jurisdiction all over Chicago. They’ve played everywhere from Congress to Subterranean and Lincoln Hall on more than one occasion. People use descriptive words like blues and rock (and sometimesblues rock) to describe their sound. They’ve described themselves asprogressive blues, and while that’s a more apt description, it still doesn’t paint the complete picture. None of those descriptors are technically wrong, they just fail to recognize the connection the band has with what they do.

Saying that a band is capable of connecting with an audience through music is generic and, quite frankly, boring.  Creating that connection sets a bar that’s something to strive for, but something that few groups of musicians are capable of actually doing. Even though there are more bands than humans have fingers and toes that are capable of doing it, few of them do it the way Bailiff does. It’s the type of connection that can’t be seen, it has to be felt. A subconscious groove that empowers you to drop one shoulder just a little and bob along to the beat. Looking at the eyelids of each of the people in Bailiff you start to grasp the genuine nature of their connection to their craft and, by extension, the audience.

At the end of the day, Bailiff is blues and rock and progressive. There are jam band elements and Radiohead elements and even some indie elements. But the reason Bailiff is such a pleasure to listen to is because they’re emotionally precise mixtures of all of those things. A musical cocktail crafted by a gentleman twice your senior wearing an arm garter and the same sort of waistcoat your grandfather wore in the pictures you’ve seen of him. You don’t question the concoction because you just implicitly know he’s spent years perfecting it. You don’t try to duplicate it because it’s mixed by feel and not with numbers. You just enjoy it.