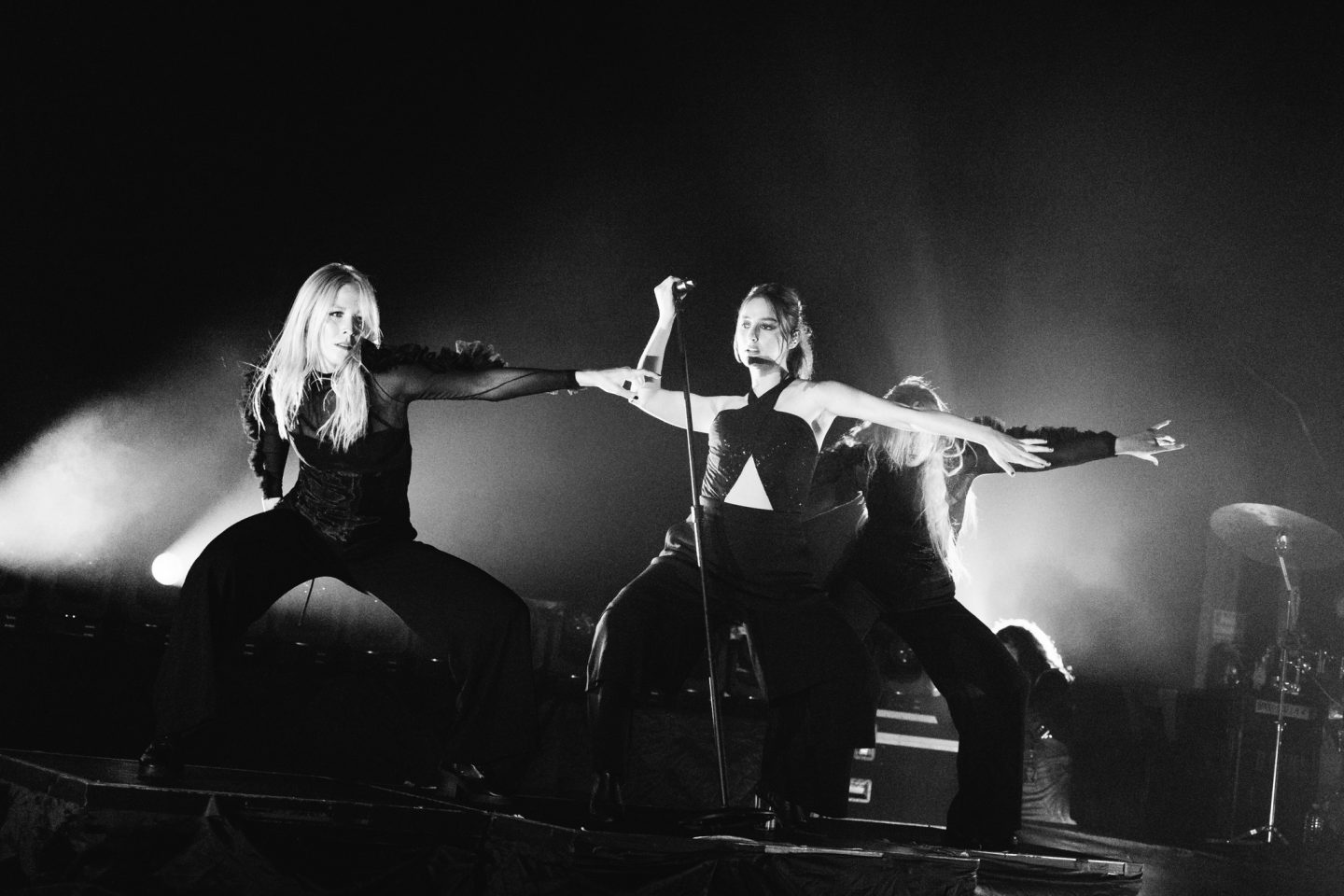 Jillian Rose Banks took Chicago’s Riviera Theatre by storm on a sultry Monday evening where the show itself matched the temperature inside the spot. Flanked by two dancers, the trio flowed about the stage as a unit, echoing visually the trippy lo-fi beats, while Banks delivered her steamy R&B flow with an smooth and easy style. Bathed in smokey backlight to get the show moving, the unit was more like a ghostly apparition floating in the shadows.

Out on the road for the ||| tour (her 2019 record is entitled |||), Banks eased into the set with the glitchy semi-a cappella piece “Till Now” before throwing back to 2017s “Underdog” which really had a nice dance pace groove to get the set moving.  Bouncing back to 2019s “Stroke,” which is another mid-tempo R&B banger, the enthusiastic crowd was officially melted and ready.

Banks mixed it up with a nice mix of cuts from her three recent full length lps as she bonded with the crowd in between songs, even at one point reciting a poem before hitting the crowd with “Contaminated.” “Gemini Feed,” coming later in the set caught the devoted fans just right, as the room swelled with energy and arms were waving all the way to the back and top of the room. “Look What You’re Doing To Me” (a collab with Francis and the Lights) followed by, understandably, “Beggin For Thread, by far her biggest jam, made for a nice finale on the set.