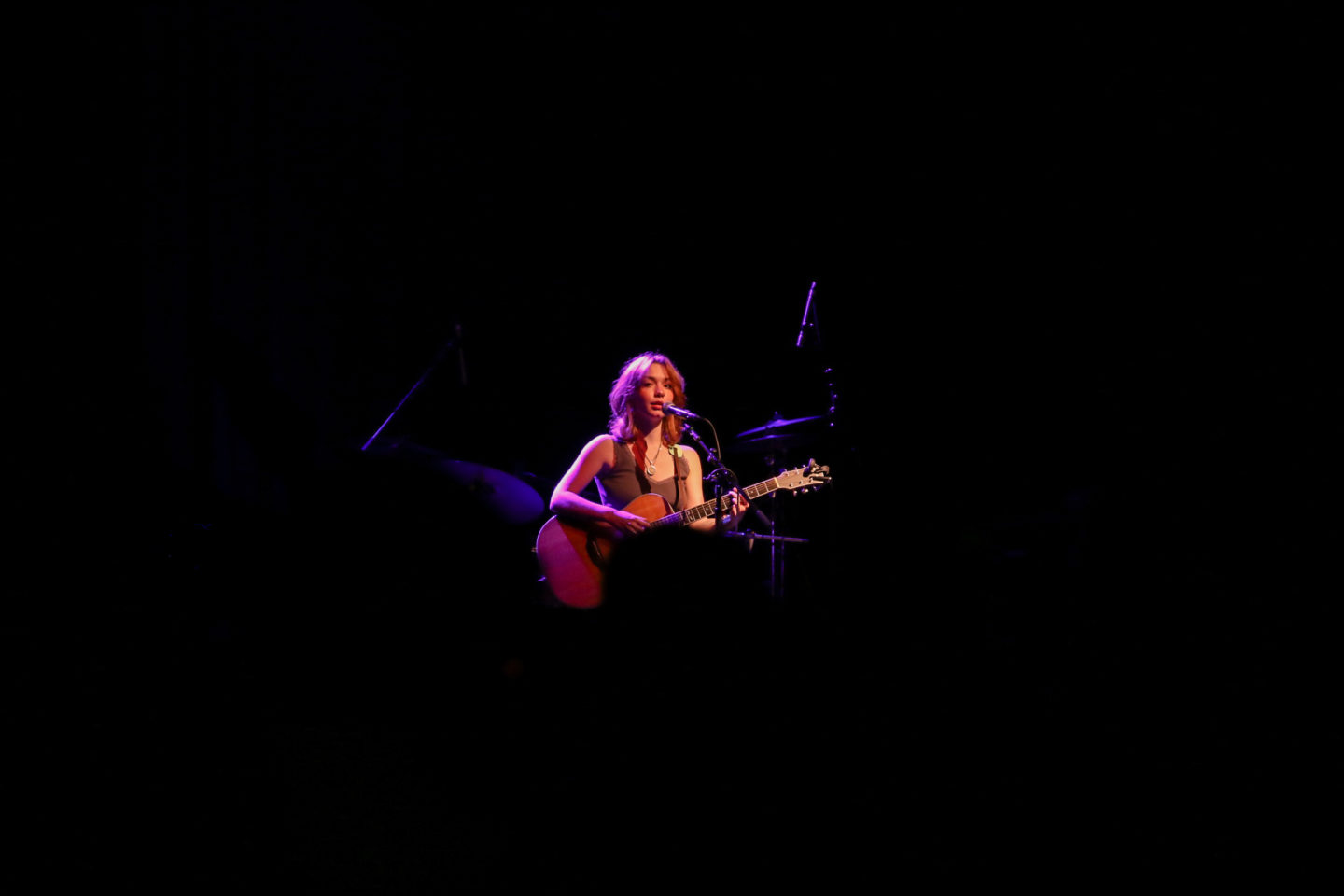 Laura Elliott at The Fillmore

Indie singer-songwriter Laura Elliott, opened her fourth show at The Fillmore in San Francisco  for Prateek Kuhad’s The Way That Lovers Do tour. It was an extremely breathtaking solo act that consisted of her powerful vocals and impressive guitar skills. Laura’s set consisted of songs off of her recently released album People Pleaser, previous singles, and a fun cover of “Mr. Brightside” by The Killers. She started the show with an unreleased song that was both emotional and graceful, and really brought the audience’s attention to her. Surprisingly, Laura also played the first song she’d ever put out, “For Now”, and explained that she had only recently started performing that song again. She finally closed the show with “Blue”, a heartbreaking masterpiece, and one of my personal favorites.

Although the crowd was not extremely familiar with her, they seemed to be captivated by her performance, and kept their attention on her throughout the show. Laura interacted with the crowd in between every song, and even got the majority of the audience to sing along with her during her performance of “Mr. Brightside”. But, overall it was her powerful vocals paired with her impressive guitar skills that really drew the crowd in.

BBNO$ at The Fillmore in San Francisco

An unconventional yet truly entertaining experience