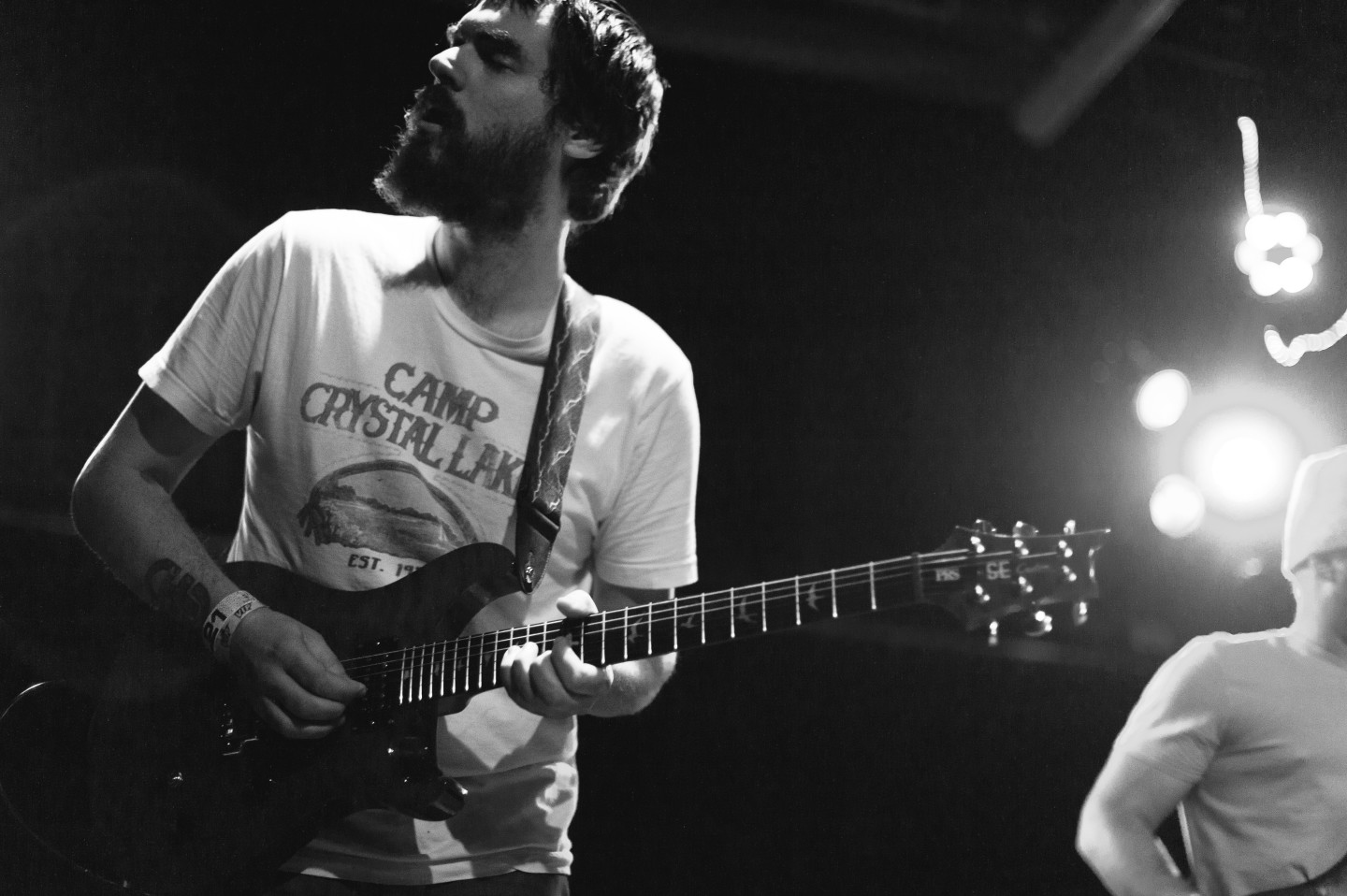 If you play video games, or you spend any amount of time on the Internet, you’ve probably heard of the popular webcomic Penny Arcade. In an effort to give back to the community they helped build, the guys behind it started the charity Child’s Play. The goal of Child’s Play is to put toys and games in hospitals that sick children can use while they’re in the hospital. Chicago Loot Drop is an organization that was started in 2011 to help raise funds and gather toys for University of Chicago’s Comer Children’s Hospital. In other words, it’s a really good cause. What does any of that have to do with this? Chicago Loot Drop held a fundraising concert at Reggie’s that included a Rock Band 3 tournament and a performance by the kings of 8-bit, Minibosses. Which is where we come in.

A long time ago, in a galaxy not so far away, there was a gaming console that didn’t have 3D, couldn’t connect to the Internet and had graphics that couldn’t compare to the major motion pictures at the time. It was called the Nintendo Entertainment System, and if you’re anything like us, that gray box was your first introduction to people like Mario, Link and Fox. Enter Minibosses. The prog rock/experimental metal group plays classic NES hits on actual stringed and mounted instruments. This isn’t the epic tale of a plumber dodging fireballs and bounding bottomless pits encoded in 8-bit by a computer, it’s four dudes playing that shit on real instruments. It’s never anything we’d recommend, but it’s probably like doing acid as an eight year old.

From Kid Icarus to Megaman to Contra to every-other-game-you-played-on-the-NES, Minibosses tears a sonic hole between reality and imaginary with some of the most talented fingering you’ll find outside of the Internet. Are they playing covers of video game songs you’ve heard before? Yeah, but who the hell cares? At the end of the day, the songs are recognizable enough to be familiar but different enough to be good. It’s like running into the girl you had a crush on in grade school after college and finding out she stumbled into being gorgeous. The emotional attachment is still there, but the presentation is so out of this world different that you can’t help but get excited. Minibosses were the protagonists of the evening, engaged in an epic boss fight to help kids with potentially life-threatening diseases by putting some more joy in their lives with a shot of video game rock n’ roll. They shredded the competition.