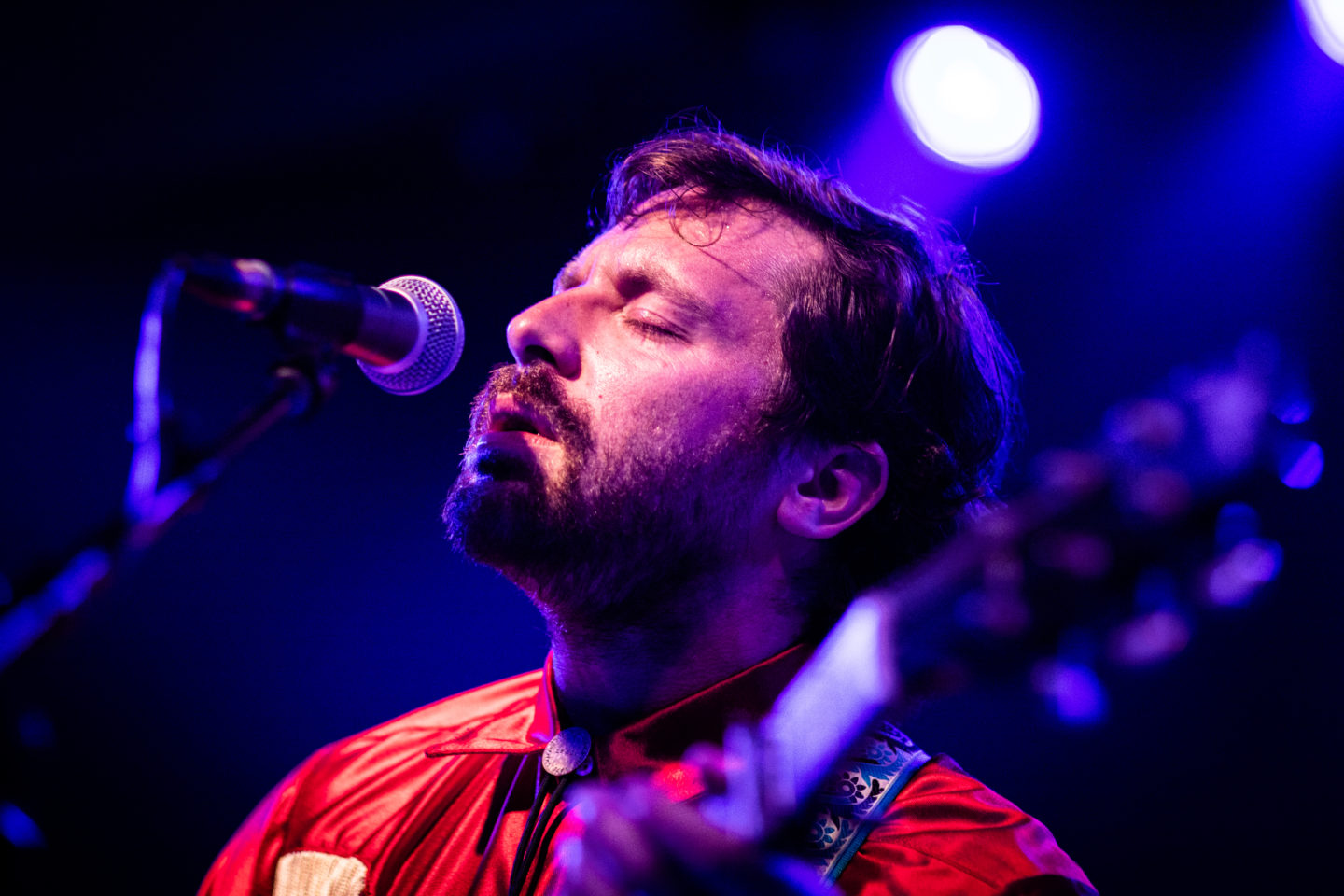 Chicago indie rock band Minor Moon released their latest “Tethers” album already a couple of months ago, but with the “new normal”, the band didn’t get to properly introduce their new work before every music fan in town was fully vaccinated. Luckily, Chicago music lovers tend to believe in science and Minor Moon, led by a charismatic front man called Sam Cantor, was able to put on a show no attendee will forget any time soon.

Schubas seemed to be alive again. I guess every band has always had to earn the appreciation of their fans, but this time, it almost seems it goes both ways: after a year of no live music, we as the audience need to be as grateful for the experience as the band probably needs to feel about us.

Indie rock is not dead, at least in Chicago it isn’t. Minor Moon played new material and it was great to see how well the fans knew the new songs. Judging from the press the band has been getting, Minor Moon seems to be an almost one-man-project. But the rest of the bunch – especially bass guitarist Michael Downing – make a huge part of how Minor Moon sounds. And they sound great.

Edgy, young, and confident...could be your new favorite band.