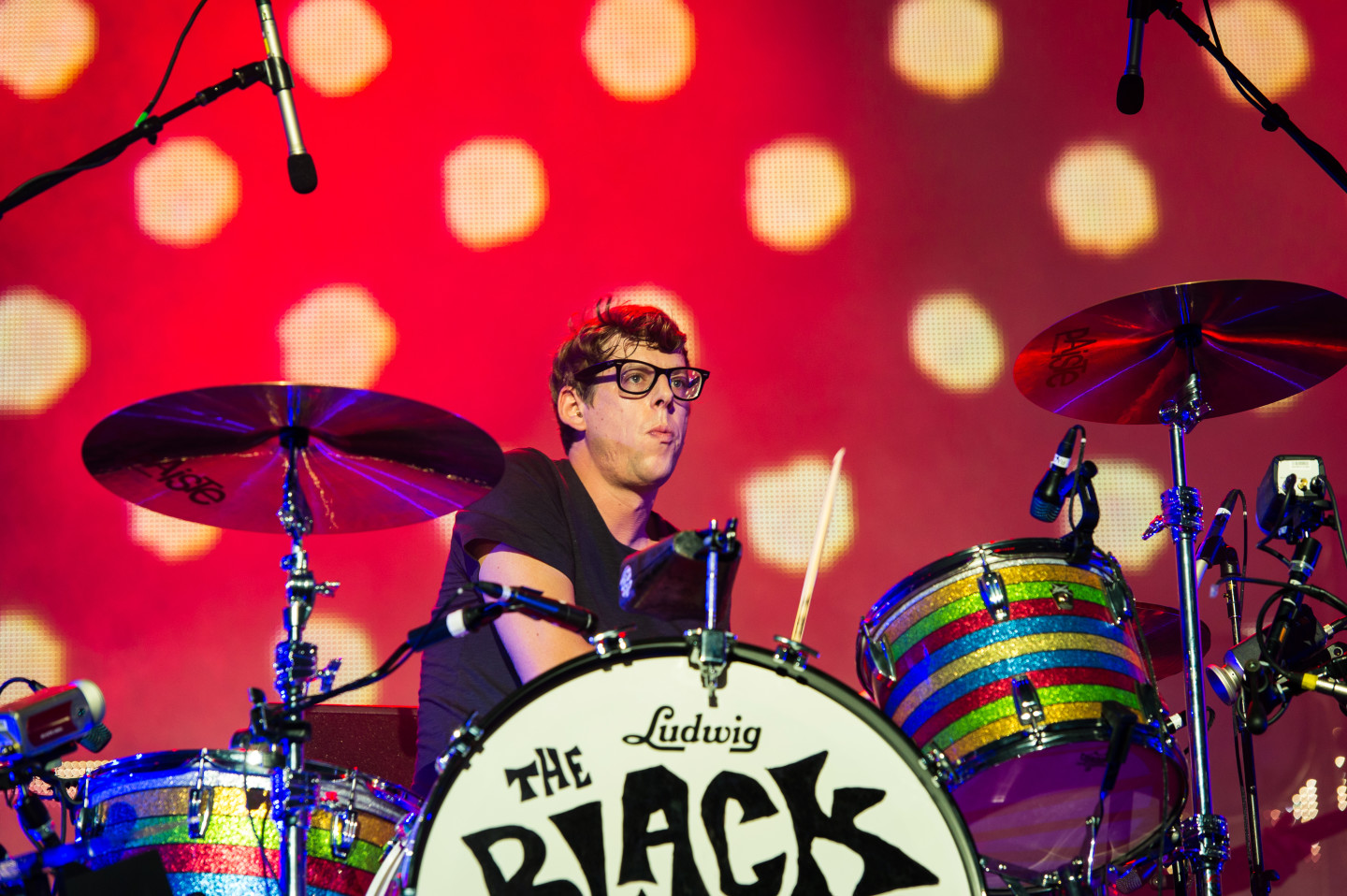 In a post-day-one Lolla wasteland, surrounded by thousands of crushed Bud Light tallboys and even more fans, two white, southern gentlemen stumbled aimlessly through the fog on to one of the giant corporate platforms in Grant Park to play some tunes for a drunken, dehydrated and totally exhausted crowd. Obviously, we’re talking about The Black Keys. Unfortunately, those keys didn’t unlock anything deep down inside.

Don’t get me wrong, I like The Black Keys. I really like The Black Keys. The idea of two white guys playing a slightly modernized version of the Devil’s Music is only eclipsed in excellence by its execution on their recorded tracks. The music has a vibe that plays regardless of the situation. It lends itself to teetering back and forth, rocking out or just getting some shit done. When Auerbach and Carney took a Lollapalooza stage for the third time (they played in 2005 and 2010 as well), they didn’t disappoint in perfectly performing a big chunk of their collected works. And therein lies the rub.

It was perfect. Too perfect. Surrounded by backup musicians (they took a break at one point, but that’s irrelevant) and engulfed by a light show visible from space, The Black Keys went to work–but not before an introduction by Mayor Rahm Emanuel. They ran through “Lonely Boy,” “Howlin’ for You,” “Run Right Back” and a bunch of other songs that, if you’re a fan, you would have liked to see live. Auerbach had just the right amount of twang in his guitar and grittiness in his voice. Carney didn’t miss a beat and chewed gum like a boss. But, it was too perfect.

In 2005, and parts of 2010 for that matter, there was no signal to MIR, no backing band and no GQ haircuts. The shows weren’t perfect. They fucked up. The sheer unimpeachable energy of the two Keys was undeniable. It was the essence of The Black Keys. This show lost its luster because of its synthetic nature. Walking away from the set I realized that, except for all of the screaming and cell phone lights, there would have been no difference in sound between an iPod plugged in in the booth and the cadre of men on stage.

The Black Angels at The Vic Theatre