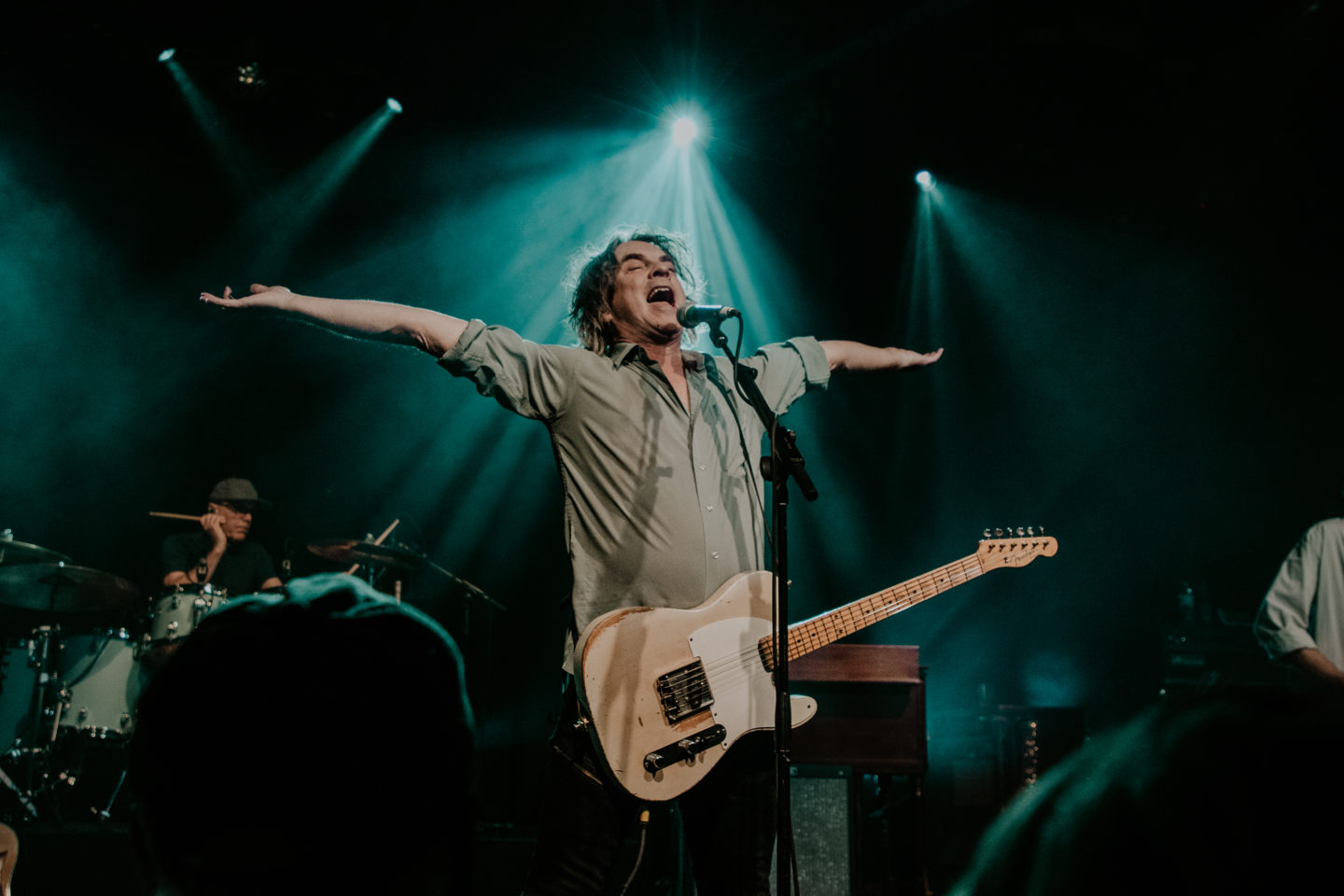 As the band stepped on stage, the anticipation was palpable. Concert-goers, many of who were back at their first show in 2 years, were ready to rock. Playing songs from an extensive catalog of music, there was no shortage of hits that kept the crowd dancing. At times, nostalgia hung sweetly in the air as you could see friends, couples, and even parents with their grown children singing along to words that had clearly been a soundtrack to many important life moments.