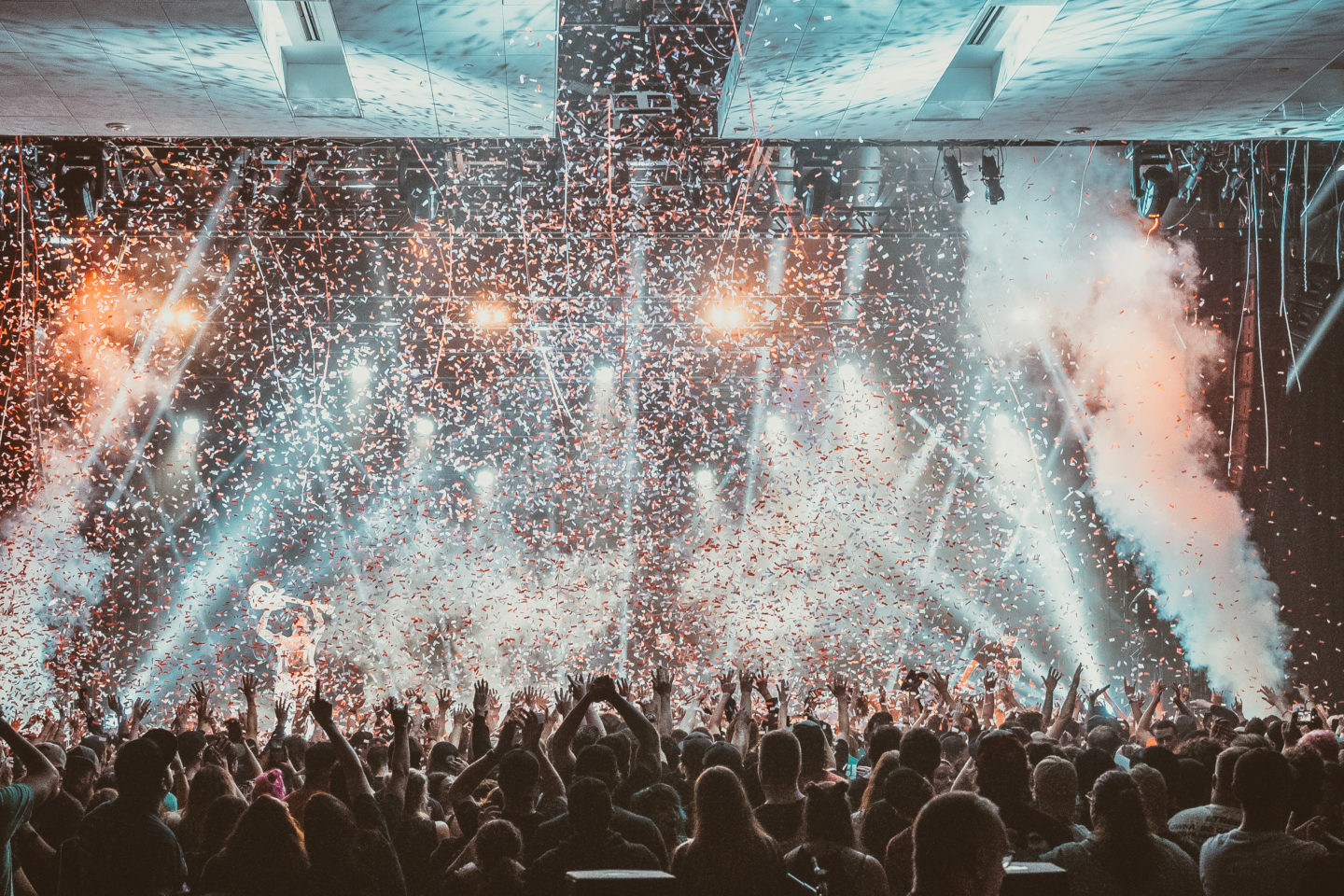 A Day to Remember at Grey Eagle Event Centre

A Day to Remember doesn’t make their way to the west very often, especially the Canadian northwest. However, A quick detour out of Washington to Calgary for the Just Some More Shows Tour was a treat for the fans of Alberta. Being held at the Grey Eagle Event Centre – ADTR brought an action-packed lineup in Magnolia Park, Movements, and The Used.

With this lineup no wonder the show was sold out. As A Day To Remember made their way to the stage behind the veil of a large black curtain, anticipation increased second by second. As the lights struck, and the curtain dropped, the backing track of The Downfall Of Us All came through the audio system. with the support of 2,000+  in attendance singing along. In front of the barricade were 15 or more security guards catching bodies as they flowed over the barricade like a rushing river of people. I’ve seen A Day To Remember three times before this, but I’ve never experienced the action from the front of the stage. As the pandemonium ensued the next two songs, the photographers were quickly ushered out of the front, into general admission.

A Day To Remember is known for having some crazy $#!T happen at their shows. In previous encounters, I’ve seen Jeremy McKinnon run across the crowd in a gigantic hamster ball, while the room appeared to now allow for such events to occur this night, the 4 piece from Florida requested something else from their fans. At one point in the night, Jeremy instructed fans about the point where they have “crowd surfers on crowd surfers” – Essentially this is where one member of the audience crowd surfs their way to the front in conventional fashion, and another audience member rides them like a surfboard on the sea of people. At the protest of the Security on site, the crowd began sending bodies over the barricade in dynamic fashion, with a handful of surfers riding other audience members to the front.

As the band changed pace they filtered through a 20-song setlist covering six albums.  ADTR has ultimately stuck close to their initial entry genre, a little bit more polished, but still, no question who’s playing. While closing out the night with a four-song encore with some of their oldest fan favourites, it was a treat to see their success over the last 13 years as a fan.

The Airborne Toxic Event at Metro