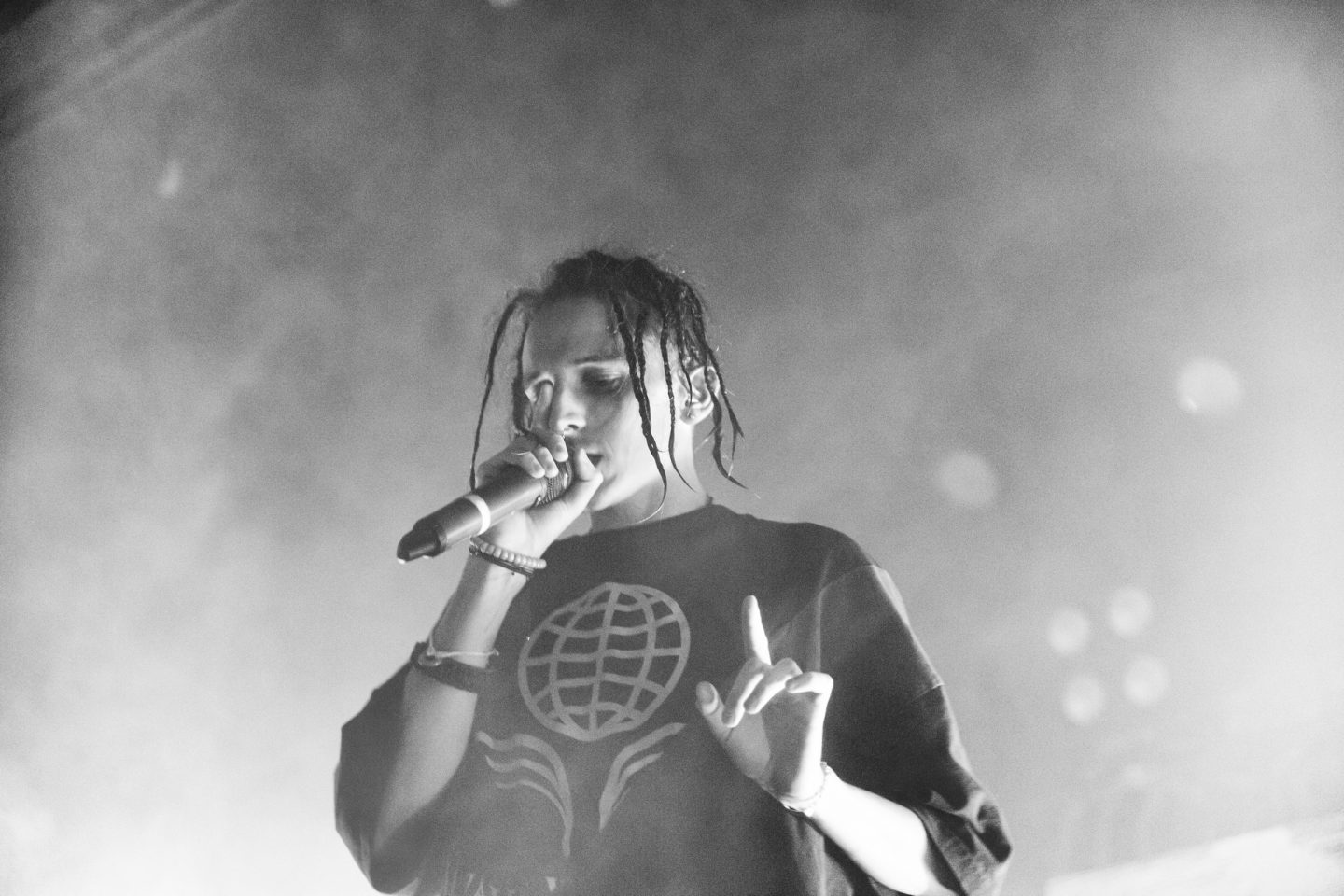 Australian pop-band Chase Atlantic’s energy blew the roof off of Saint Andrew’s Hall on July 19 in the Motor City! This was my first time seeing them as well as being exposed to the trio, and hopefully not my last. For their set, the trio, consisting of  Mitchel Cave (pictured), Christian Anthony, and Clinton Cave, blended a sound that is reminiscent of  Post Malone & the Weeknd.

Photographing this show was a challenge due to their constant movement and fog machines, as well as the full light show. Never the less, I still found it to be enjoyable. The lead singer’s energy was intense and the crowd, mostly younger women, definitely fed off of that. It was honestly just a really fun show to experience even thought I was unfamiliar with the band previously.

Chase Atlantic’s special guest, Lauren Sanderson, completely killed it as an opener and was a good choice for their tour. The crowd LOVED her high energy, dancing and singing along with her. She was full of energy and love, continuously encouraged everyone in the room with the positive message to find their dream and chase it. In addition to a musical career, she is also a motivational speaker.

Check out Chase Atlantic’s new album ‘PHASES’ now!! You’re guaranteed to feel all of the emotions.