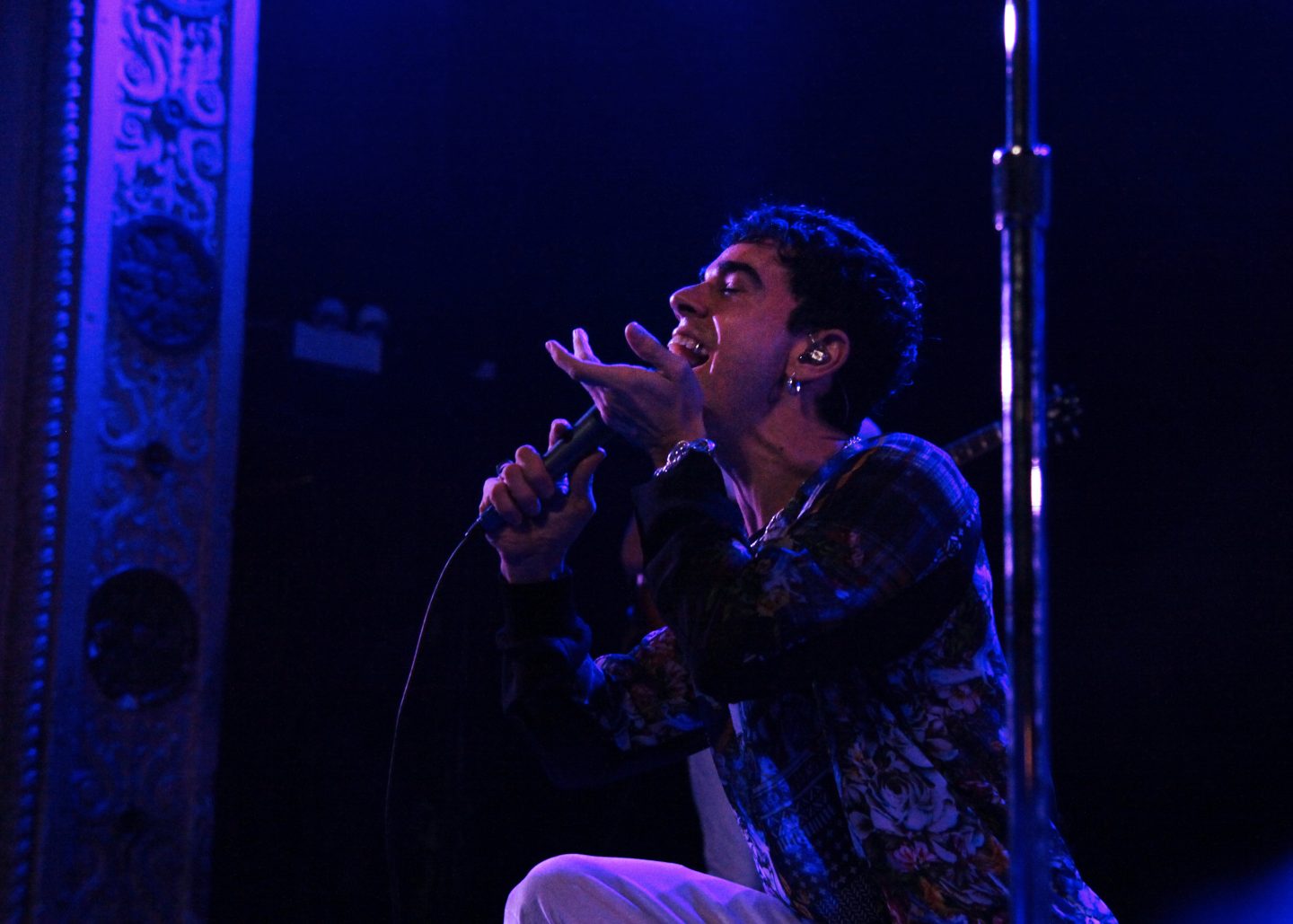 Last Monday, Electric Guest stopped by the Metro in Chicago and completely turned around a cold rainy evening. They are currently out on tour supporting their newest album, Kin. They played following a set from Danish artist, Soleima, who captivated the crowd in her own way.

Last week’s show was sold out, according to a comedic remark made by Asa Taccone, the band’s frontman. It was among one of the only fully sold out shows that I have ever been to. The venue was packed wall to wall. There was hardly any room to move, breathe, or find my footing. This results in a complete loss of control, which pairs well with a crowd dancing totally out of sync with one another. One has no choice but to roll with the waves produced by the audience. It was somewhat of a transcendent experience.

Check out the lead track off their latest record, Kin, right here: