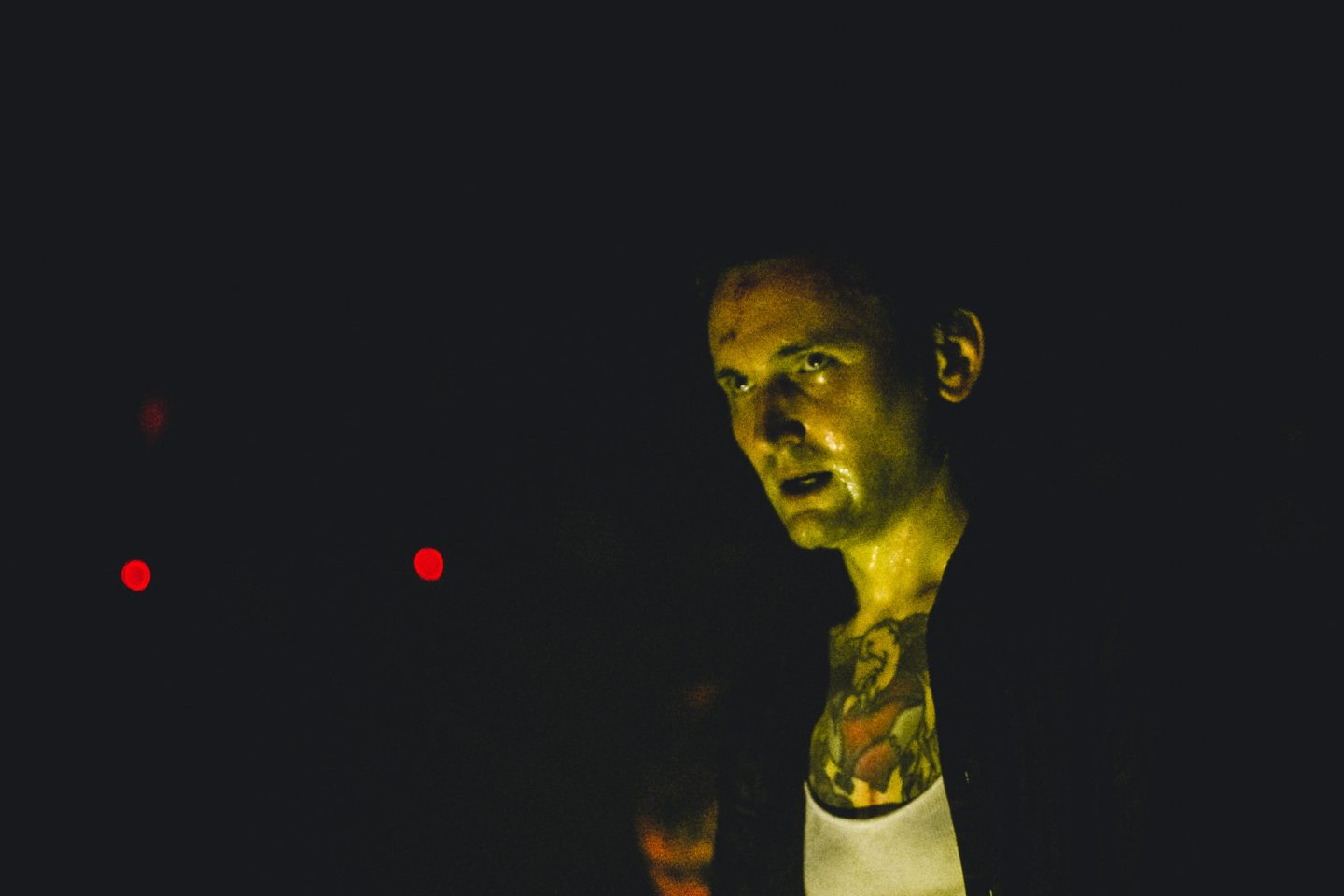 Supporting their latest full-length release, You Can’t Get What You Want, Daughters returned to Chicago last weekend for two shows at The Beat Kitchen. Originally formed in 2002, Daughters has been through a break-up, a reunion, and several recording hiatuses over the years. The one thing holding it all together has been an enamoured fanbase which has somehow only grown over the past 16 years, no matter the band’s status or output. These Beat Kitchen shows were testament to the fans’ dedication too, as both sets sold out months in advance and, on Saturday night, even had folks shouting out requests as the Rhode Island band began to take the stage.

Daughters wasted no time in delivering what the crowd was there for either, jumping right in with one of their latest, “Long Road, No Turns.” Loud, fast, yet totally in control, Daughters blazed through a 14 song set in what must be record time. Make no mistake though, they were in no rush and gave plenty of time to each song. While they maintained an ongoing and intense super jangle of noise, front man Alexis S.F. Marshall stalked the stage, mixing in the old with the new at an exciting clip.

It’s safe to say Daughters has matured since their early grindcore days. However, they remain as dark and sinister as ever, if not more so. Songs such as, “The Reason They Hate Me,” present an interesting dichotomy. It’s one of their classic rage-filled sonnets, yet, on the other hand, the resentment is born from middle-aged experience. “Don’t tell me how to do my job, You gimme-gimme son of a bitch.” Marshall sells the his frustrations as well just embodying them, the mark of an experienced showman.

Despite their history of internal strife and long breaks, the one thing they’ve always done, and quite well I might add, is perform live. These guys are pros and enjoy, if not need, the catharsis of a live show. It took them little over an hour to complete what can best be described as a Trent Reznor waking nightmare and finished off the encore-less set with another of their latest, “Ocean Song.” They then left the stage, screaming into the night, quite literally.

For those unable to attend or not quick enough on the draw to score tickets last week, not to worry. Daughters will be back in Chicago, Friday the 8th of March at The Bottom Lounge. But you better grab them fast, as mentioned, they keep an active fanbase and will surely sell out soon.

Dig out your clompers and get your stomp on with this gem, “The Reason They Hate Me:”

Everybody's eyes were glued to the stage for the entire set.