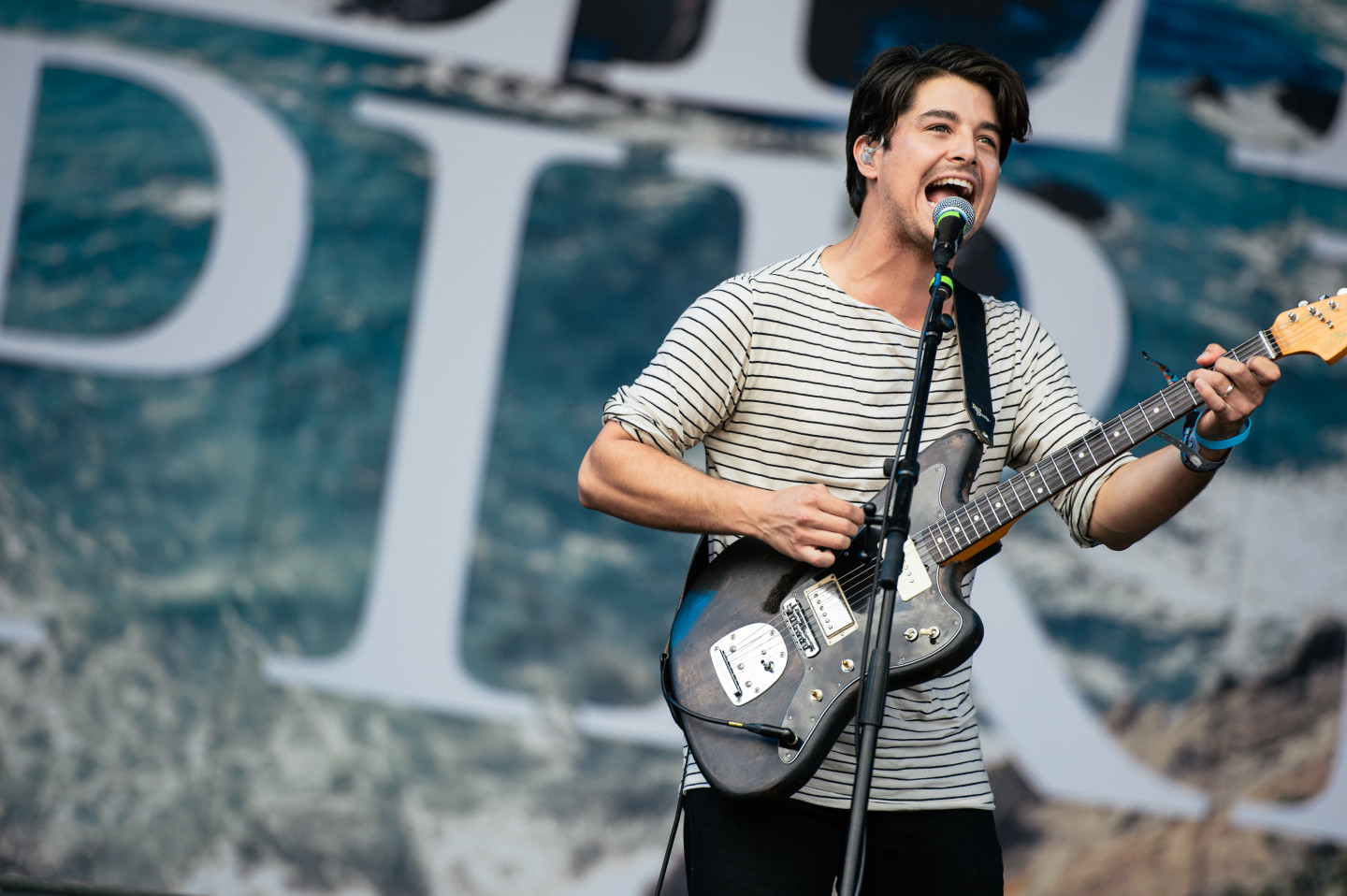 Releasing a self-titled album always makes me wonder if this is the time when a band really feels they’ve found themselves. For the newly-to-Brooklyn rockers Delta Spirit, that time came just this year. With their 2012 release of Delta Spirit I think I may have also found the sound I was looking for. After giving the album a thorough listening it came off more focused than its predecessors. Perhaps the addition of guitarist William McLaren contributed to the refinement of their sound, or maybe they’ve just had enough experience playing along side huge-name bands at some of the country’s largest festivals.

Festivals the likes of Lollapalooza for the second year in row. There aren’t too many bands who play Lollapalooza back-to-back. Delta Spirit definitely gave Chicago something to rock out to in 2011. With their newly added guitarist and self-titled release I’m happy to say that I was more than impressed with them this year. I was wowed. As luck would have it the band was playing a day time set so the crowds were there for the music and not completely obliterated yet from the heat and drugs. Delta Spirit wasted no time taking this captive audience on board and giving them exactly what they needed. Rhythm. Energy. Direction. Sing-a-long choruses. And the dream that the rock won’t ever stop.

Few bands can truly connect with the audience, more particularly me, after all the shows and experiences I’ve been fortunate enough to have. But Delta Spirit reached through my ears and pulled my smile right around. I definitely recommend seeing them live for anyone on the fence about if you’re into this band or not.