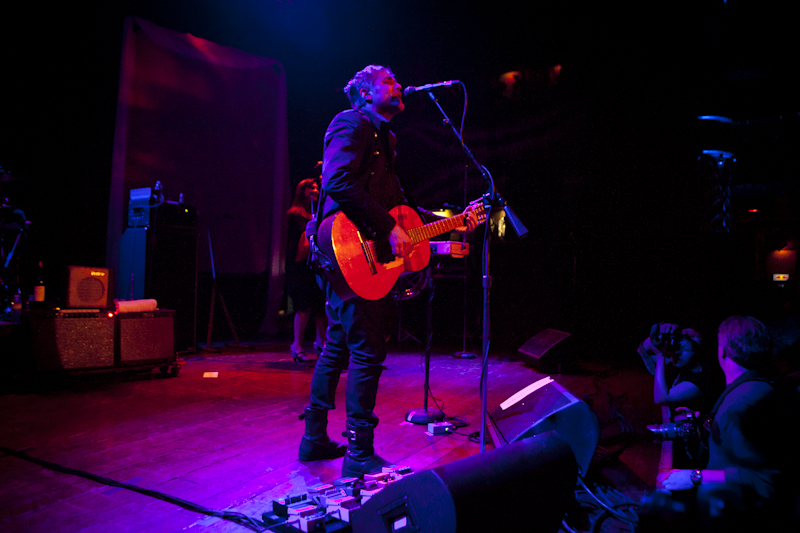 DeVotchKa at House of Blues

The band is a group of sonic philosophers charting previously unmapped areas of your emotions. You’re left with no choice but to be affected by it in one way or another. Some people choose to lilt back and forth in time to the melodic harmonies and the soothing sounds of an excellently wielded violin bow. Others catch the beat at the intersection of rhythmic drums and standing bass line (or the Christmas light lit tuba) and let their legs do the walking.

DeVotchKa is an amalgamation. For all intents and purposes, blending this many musical styles should have the same result as blending a similar amount of colors – brown. Like a musical paint-by-numbers with no regard to the lines. And yet, the end result was a sonically diverse drama with an emotionally enthralling score and a cast of characters that wouldn’t be ignored.

There might be a bunch of seemingly disparate musical parts, but in the hands of the talented musicians in DeVotchKa it’s a musical kaleidoscope. You don’t know how or why it works, but you can’t deny that the final product is beautiful.