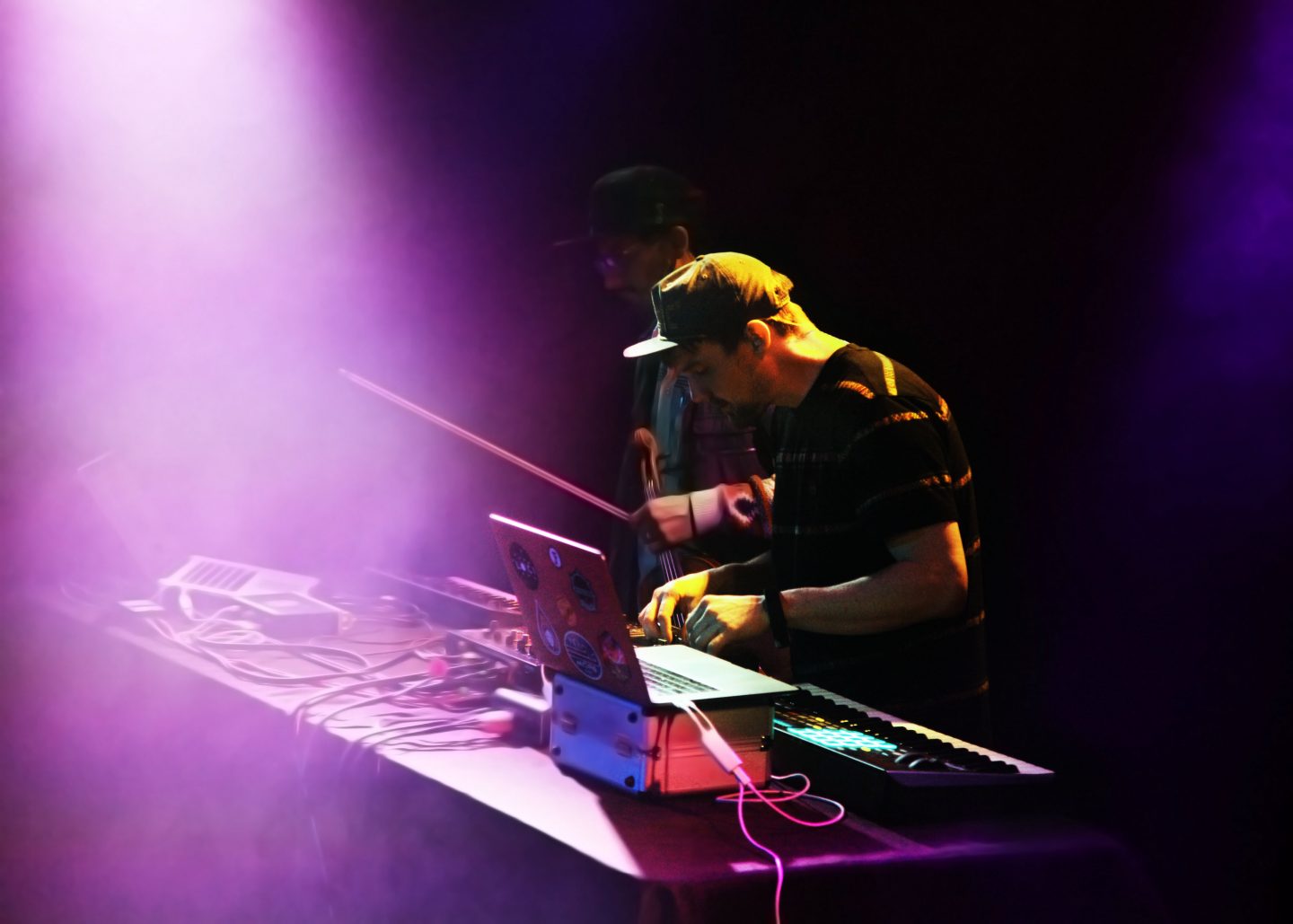 On Saturday night, close to 12 AM, Emancipator took the stage following performances from Lapa, 9Theory and Frameworks. The lineup was structured to create a powerful build-up, leading to the peak that was Emancipator’s set. I felt as though, throughout the opening performances, there was a certain pressure that was increasing, and then Emancipator came out, and the pressure finally released.

Emancipator, also known as Douglas Appling, is a producer and DJ based out of Portland, Oregon. He released his debut album Soon It Will Be Cold Enough in 2006. Throughout his whole discography it is clear that he simultaneously embodies and redefines “chill-out music”. His music elicits sentiments of ethereality and deep, rolling waves. I let myself be completely buried in these feelings during the live show.

Emancipator’s set in Seattle was the final show of the 2019 Loci Records Showcase Tour. All four artists played elongated sets at the sold-out Crocodile. As the night went on and it got later, the venue started to become increasingly packed. More and more people were dancing, letting go, and just being in general – unaware and unapologetic. I had the pleasure of simply observing and watching all of this unfold. But even while doing this, I found myself swaying and shutting my eyes, just letting myself get lost in the feeling of floating.

It’s remarkable how transcendent this experience was. I was somehow both extremely aware and unaware of where I was. I could shut my eyes for a moment, and feel as though I was driving on a dark, expansive road, late at night and with no destination. Then, in the next moment, I would open my eyes and feel almost shocked to still be standing there.