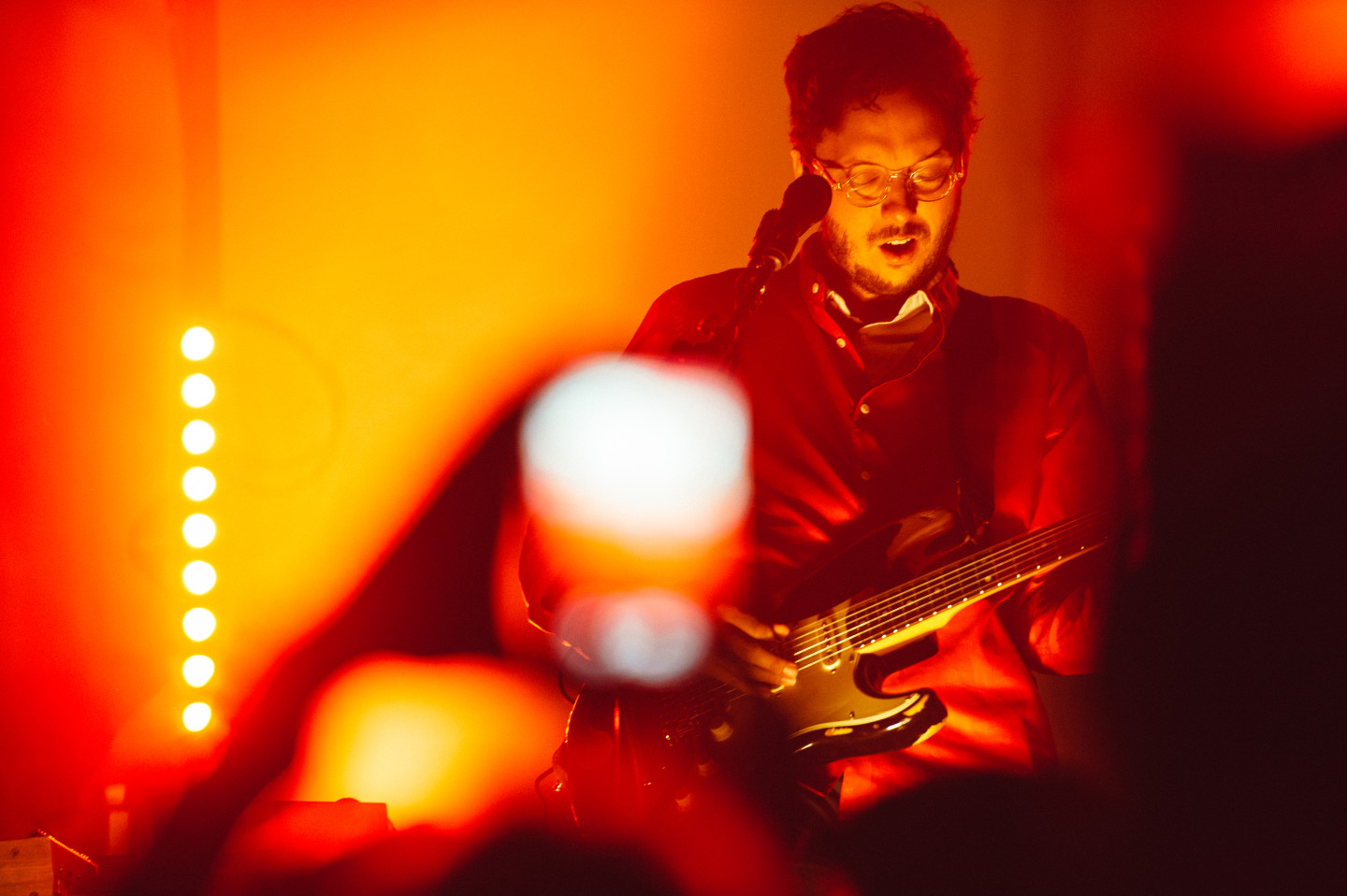 A transcendent performance. As a band that doesn’t “place a whole lot of stock in genre,” Gungor’s show at Metro was nothing short of unique. The #IAmMountain tour is rounding out, though Gungor’s performance was not lacking. From jam band prog tunes accompanied by an assortment of lighting effects, to spooky storyteller songs and use of a on-stage projector to visualize the story of “Yesternite,” Gungor’s nearly 2-hour performance was simultaneously chaotic and fluid.

Transitions between songs were mostly unexpected and kept things interesting, but more so filled with such passion that the crowd hardly seemed to mind. Speaking of surprises, the collective’s rendition of Jeff Buckley’s “Hallelujah” and bassist Josh Harvey’s mini composition on keys were pitch-perfect and brilliant.

Comparisons to Bon Iver, Sufjan Stevens and, in my opinion, Brooklyn-based band Savoir Adore, are not without merit. Here is a talented set of individuals who care little for labels and are instead devoted to writing and performing music that defies the prescribed restraints of popular, modern day indie music.