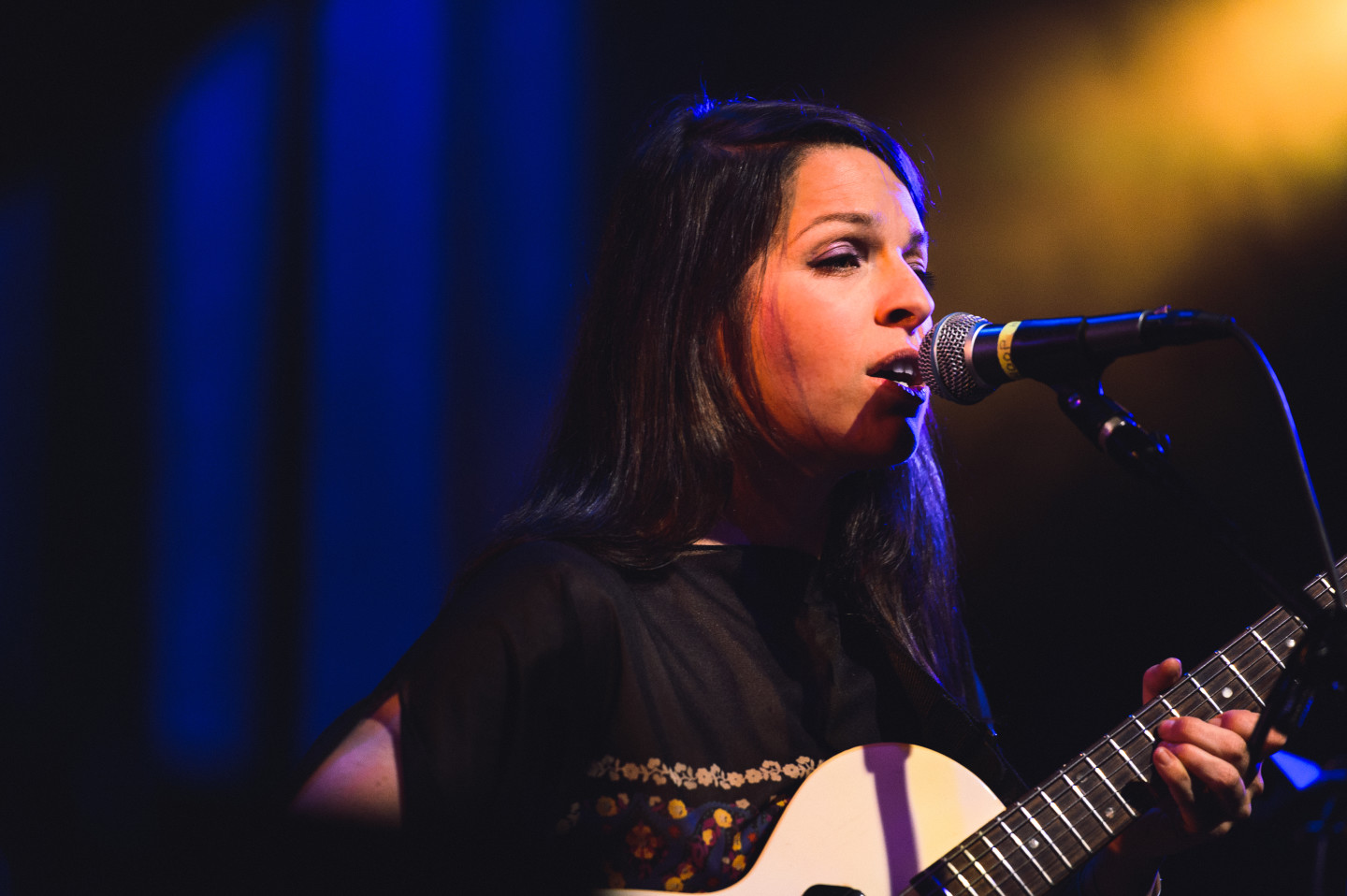 I remember sitting in English class my junior year of high school, learning about Ralph Waldo Emerson and Henry David Thoreau. We were talking about the 19th Century transcendental spiritual movement. It may have been due to a teacher who wasn’t especially adept at communicating the intricacies of this philosophy, or maybe it was because I was thinking about ska music (pickitup! pickitup! pickitup!) instead of paying attention, but I left that class understanding that Transcendentalists believed there was a big ass eyeball that hung out in the sky, judging everybody unless they were living alone in a cabin in the woods.

“What a fucked up belief system,” was about all I could muster on the subject. It seemed for hippies. They believed that people were inherently good, they just needed to seek out enlightened individuality first before they got caught up in in logistics and love and heartbreak and adultery and procreation and all the life stuff that humans just seemed so horrendously unprepared to figure out (and still do).

I know. You don’t care. This isn’t a history column. So why am I babbling about this? I don’t see this post as an ordinary entry because I’ve come to think Jesca Hoop is not your ordinary artist. And all that loopy, spiritual bollocks that I so easily passed over in 11th grade somehow makes more sense seeing Jesca perform. It was mystical.

Since you likely don’t know her, here’s the vitals: Born in California. Now lives in Manchester, UK. Got her musical start as Tom Waits nanny, who, according to the great research medium known as “wikipedia,” described her music as “…like going swimming in a lake at night.” And so she got her start.

On stage Tuesday was only Jesca, her guitar, and Emma Dean — a backup female vocalist who did more than just play second fiddle. Which is maybe not such a bad metaphor, considering that if you threw a fiddle, or a lute, or a clackamore, or a sitar, or any kind of offbeat, wacky instrument into the mix of her songwriting, I guarantee Jesca could find a home for it.

This was one of the hardest shows to cover following my own usual process. I tend to write pages of notes while listening — but while Jesca was playing, I was too captivated to focus on writing. Her music drives a kind of ethereal exploration that heads upward and outward and onward — every way but inward. There’s no time for self-exploration in her music, though her true thoughts are teased out through allegory and multi-layered metaphors.

Stripped down to two voices and a guitar (her album recordings have more intricate instrumentation), the imagery became the centerpiece of her performance. Emma Dean’s backup vocals didn’t simply match to the harmonic thirds and fifths — she dipped and wove her pitch and delivery in and around an already complex melody. They didn’t always follow the same path, but when they aligned, it always felt surprising and inevitable, like two old friends who continually meet after years of solitude. Transcendental, indeed.

It was over too fast. She was opening for Shuggie Otis and nobody was really there yet, which was a boon for Lost In Concert, but a loss for the general public. If I lack the words to properly describe the experience of seeing her perform, it’s likely because they haven’t yet been invented. Explore her recorded catalogue wherever you can, but don’t take it as the end of the line — seeing Jesca perform is something unique and not anything I’ll soon forget.