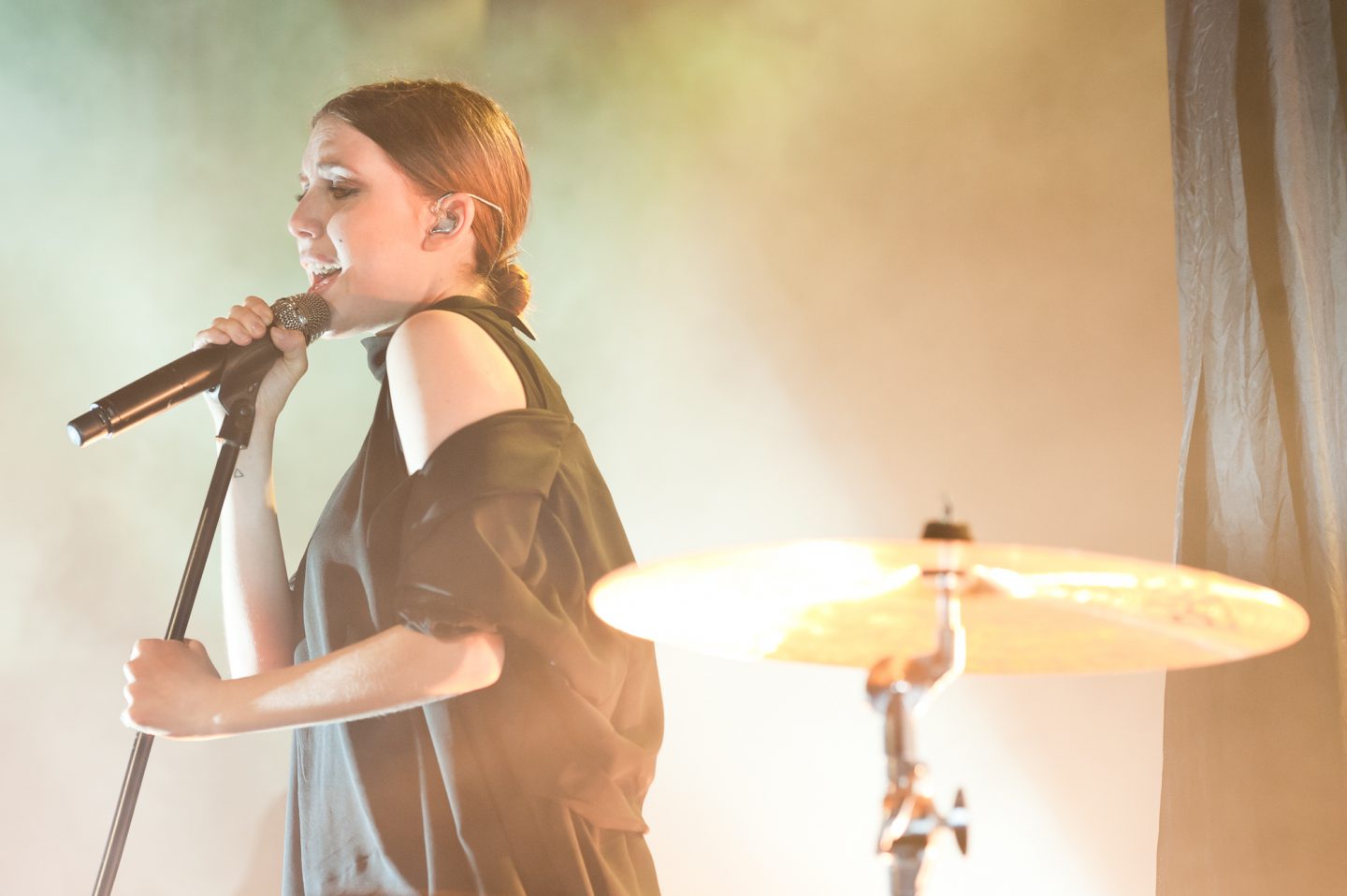 “Tonight’s performance will feature intense strobe lights” was the warning plastered all the way up the stairs to the stage. Much to the chagrin of the photographers in the pit, the warnings left like bread crumbs were the understatement of the year. It probably should have at least included a reference to Lykke Li because when you factor in her dynamism the epilepsy inducing strobe lights almost seem tame.

After an almost solid two-minute warning of darkness, drum beats and strobes, Lykke Li appeared on stage like an ethereal presence summoned to her place in front of the microphone. Once the rolling fog lifted (for the time being), the scene was set. Clad in all black, Lykke Li was surrounded on all sides by a complete compliment of touring musicians who were, fittingly, also clad in all black. If the sheer power of the sound that came from her vocal chords was any indication, the séance was a smashing success.

Intense as it might have been, it felt monotonous. The show was perfectly executed from a technical standpoint. Listen to the words and the almost palpable emotion behind them. You can feel love, and pain and sorrow; you can’t feel technical. There’s no questioning that the entire experience was beautiful. She’s gorgeous. Her voice is radiant. The musical accompaniment was perfectly complimentary. But given enough repetition even beauty is boring.