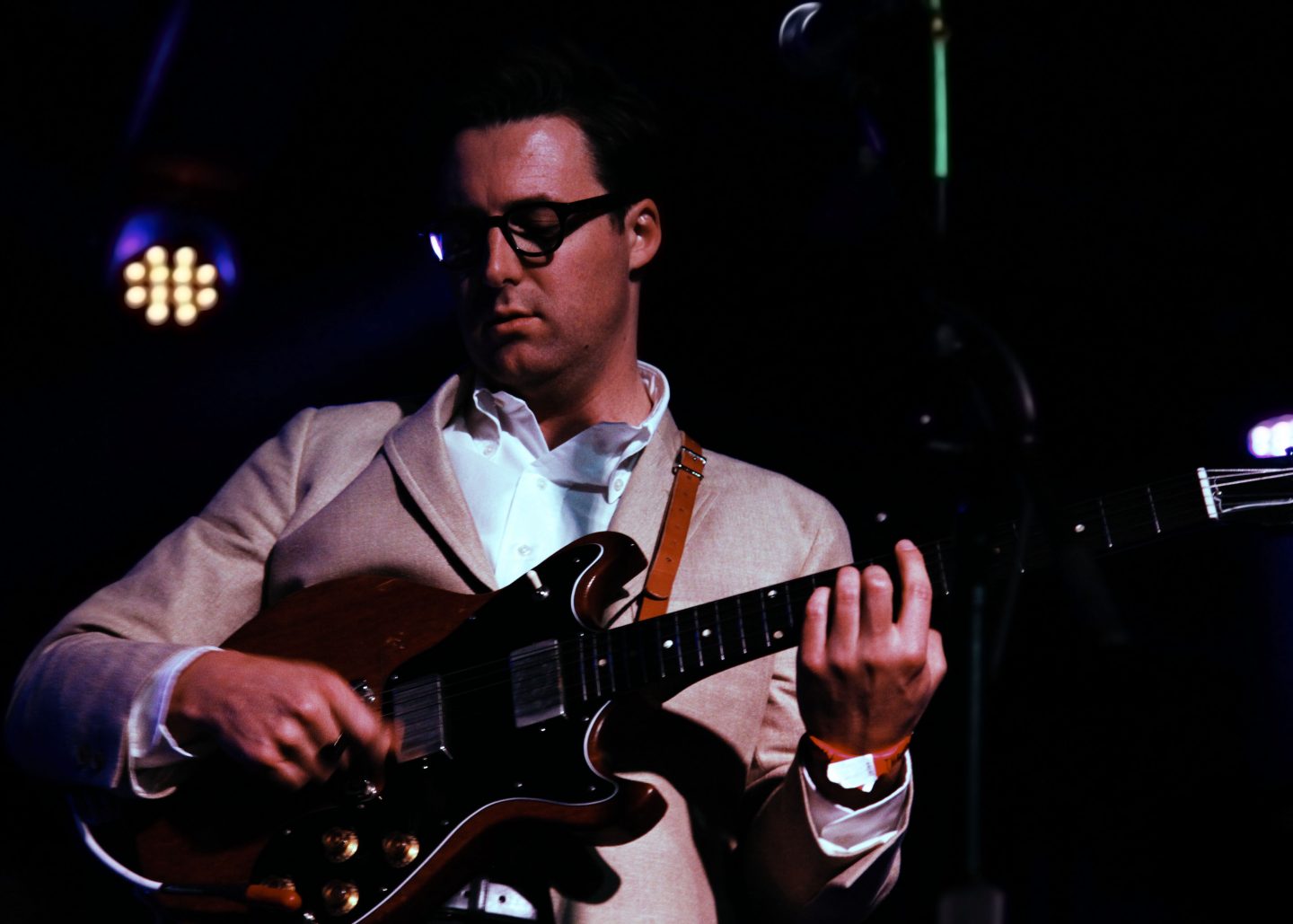 Simplicity can often be misconstrued as something negative, but I believe that there’s a certain beauty that comes along with it. That beauty was more than apparent at the Nick Waterhouse show on Tuesday.

When I say simple, I don’t mean it in reference to the music in general. I mean it in respect to the energy of the space, the way I felt. I never felt overwhelmed or anxious, as is sometimes the case at concerts. I was just there. Having a moment of solace like that amid the chaos that constantly surrounds us is really grounding.

Opened by Ben Pirani and his backing band, The Means of Production, Nick Waterhouse and his band took the stage. Waterhouse, originally from California, is known for a sound that is based around Rhythm and Blues and has strong jazz influences. It was really refreshing to hear this type of music live. The atmosphere created felt so light and dense at the same time. Calm and vibrant.

There’s one thing I feel is important to mention. Whether I was down on the floor of the venue or standing up on the mezzanine, the story was the same, everyone was gathered there to listen to some easy, feel-good music. It was as simple as that.

I was somehow both extremely aware and unaware of where I was.