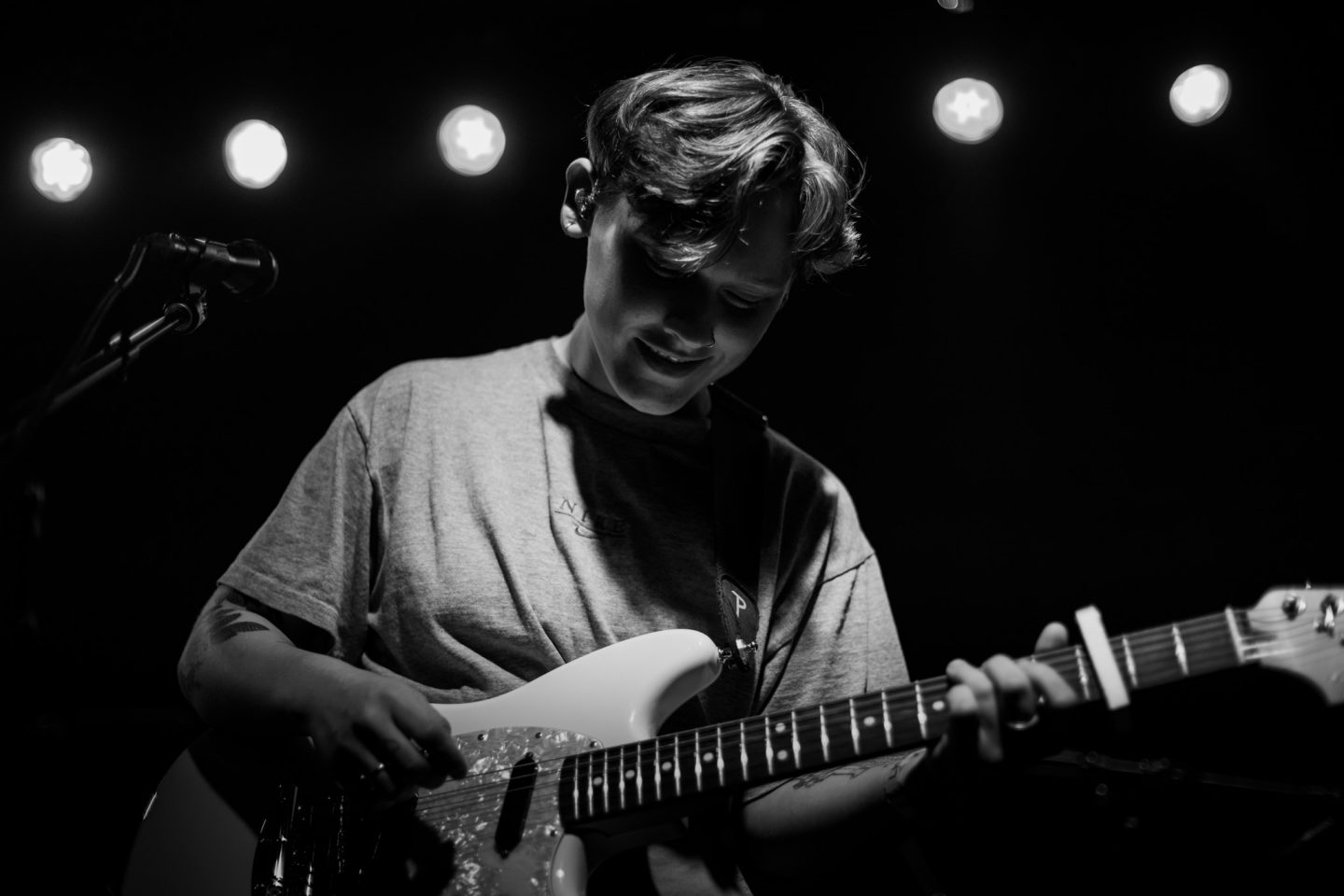 A young woman boards an airplane and finds herself seated between two elderly ladies. Nothing unusual in that, except the ladies insist on calling her him. Because, well, she looks like a teenage lad (for the lack of a better expression).

Would such an incident offend you? Should you press the “dear flight attendant, save me from these ignorant old-timers” button? Especially now, in the golden age of transgenderism and every other freedom one can find in a reference book of modern privileges, should there exist one?

In the case of Bridie Monds-Watson, an Irish female singer-songwriter better known by her stage name SOAK, the episode didn’t feel like an insult at all. Instead, it made a good joke, something any proper singer-songwriter would tell their audience (half musicians, half comedians, as singer-songwriters come these days).

On that airplane, SOAK may have made a few gray-haired misseses uncomfortable. At Schubas, though, she was greeted by an entirely different bunch of “travel companions.” In a Chicago music club, especially as hip as this one, you are not defined by gender, style, background, ethnicity or age. Well, maybe age (pun intended).

SOAK’s music has been described as ‘a vivid portrait of teenage deep-thinking,’ and if you can live with a definition like that, you can live with pretty much anything. One could try to characterize SOAK’s sound as “true” or “beautiful,” but let’s leave mundane words like these for elderly ladies on random flights.