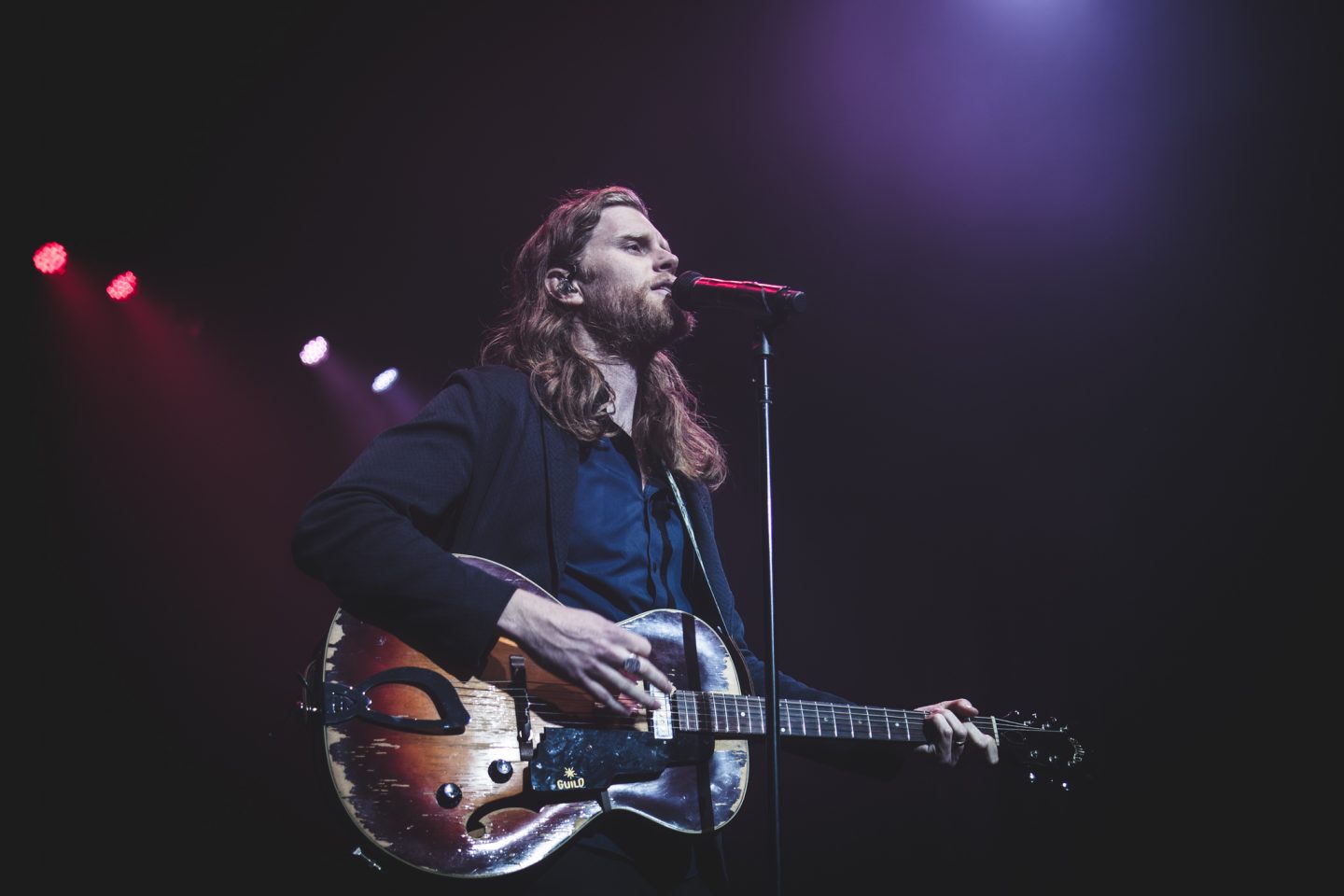 The Lumineers at The Vic Theatre

Ever wondered why good hey-ho songs are such a rarity? The phrase is begging to be included in songs, yet there are only two of any merit. One is “Blitzkrieg Bop” by the Ramones, of course. You do remember rock’n’roll radio, right? Hey ho, let’s go! The other – “Ho Hey” by The Lumineers – had us waiting for an entire generation, but once it finally arrived, it made it all worthwhile. Better late than never, even if late means 36 years.

The Lumineers are huge, partly because of the above-mentioned hit, partly because of everything else they’ve done. Used to selling out arenas, the Colorado band won’t shy away from something perhaps more suited for their folksy songbook – an intimate gig at the Vic Theater in Chicago, a venue with around 1,000 seats. Much like Bruce Springsteen during The Seeger Sessions tour, The Lumineers decided to take a few steps closer to their fans, and the effort was well appreciated by the Windy City.

A smaller setting allows artists – especially the likes of The Lumineers – to get back to “the roots,” even if the word sounds hollow. Wesley Schultz, the frontman of the band, looked almost relieved, if not too comfortable: he would jump over the photo pit and take selfies with avid fans. The whole band was in constant motion and at times, it felt as if The Vic had liberated them from restraints that come with the big-league-territory. In a way, it had.