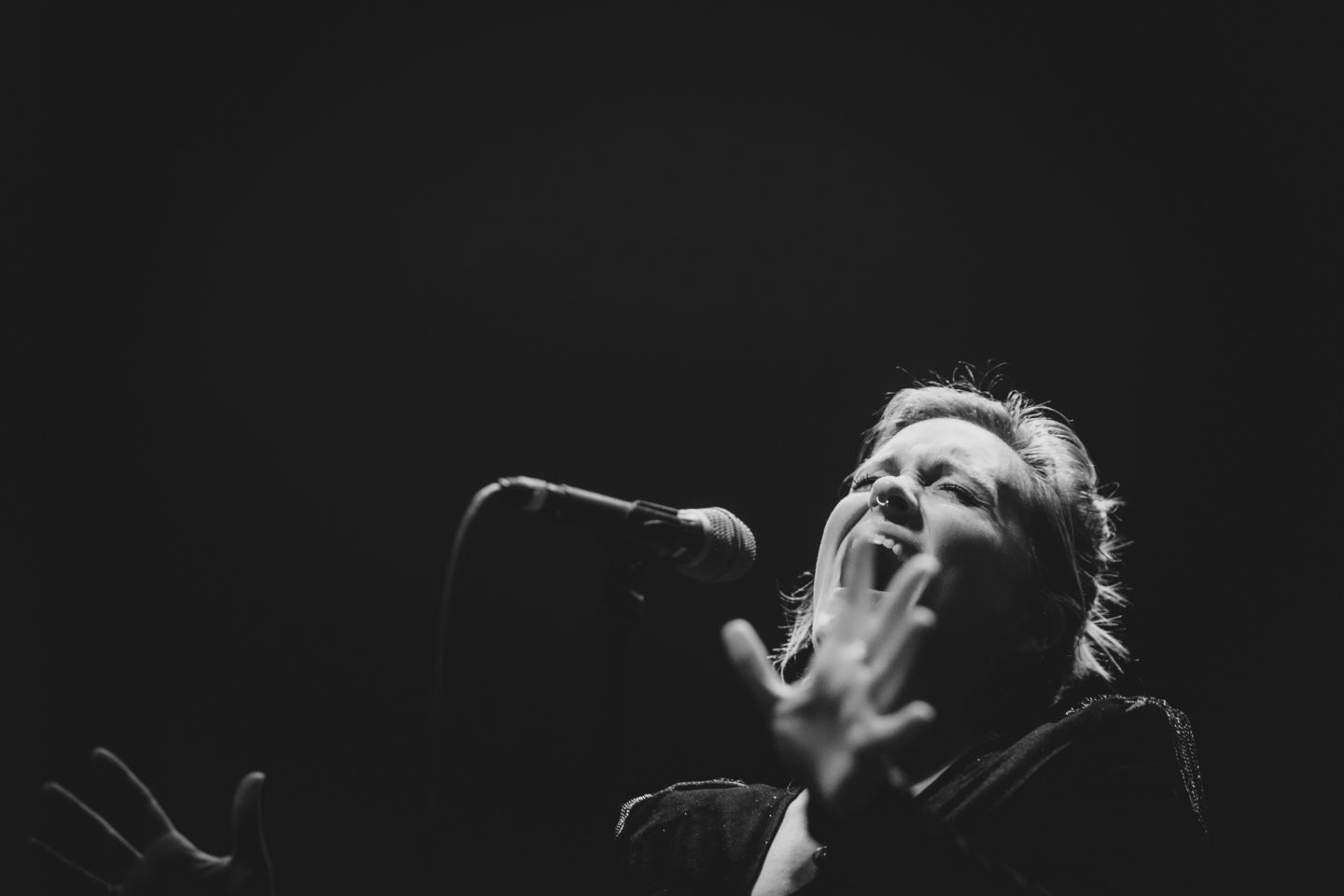 There were times when band names meant everything. You knew what Black Sabbath sounded like just by knowing what they called themselves. Or The Clash. Or Classix Nouveaux. Band names still mean everything, even if the music is in direct conflict with what the act’s moniker suggests. The Killers, right?

So, what might something called Joseph sound like? Gospel? And even more importantly, who might Joseph consist of? A dude from Mississippi? A bunch of dudes? I decided to find out.

No Spotify this time, I drove straight to the Vic Theatre – a former Vaudeville house and now a popular music venue in Chicago. I like to go on blind dates with bands, especially when they’re called Joseph and they’re opening for The Lumineers, a perfect kill-two-birds-with-one-stone situation. Eight bars into Joseph’s set, I realized I must have mixed up the dates or arrived at the wrong venue. No dudes, no Mississippi and no gospel. Three sisters from Portland, Oregon, and truckloads of folksy harmonies. Band names mean nothing.

I don’t think I’ve seen an opening act remotely as enchanting and confident as Joseph, at least in a long time. They filled the Vic with reverb-driven melodies, big and delicate, yet humble and even shy, something a Neko Case fan might relate to. Joseph have a bit of Chicago history, too, which they shared between songs. Smart move, especially when you’re on a blind date with a photographer from Andersonville and a mother of a 4-year-old boy called Joseph.

The Lumineers at The Vic Theatre

The Lumineers decided to take a few steps closer to their fans.