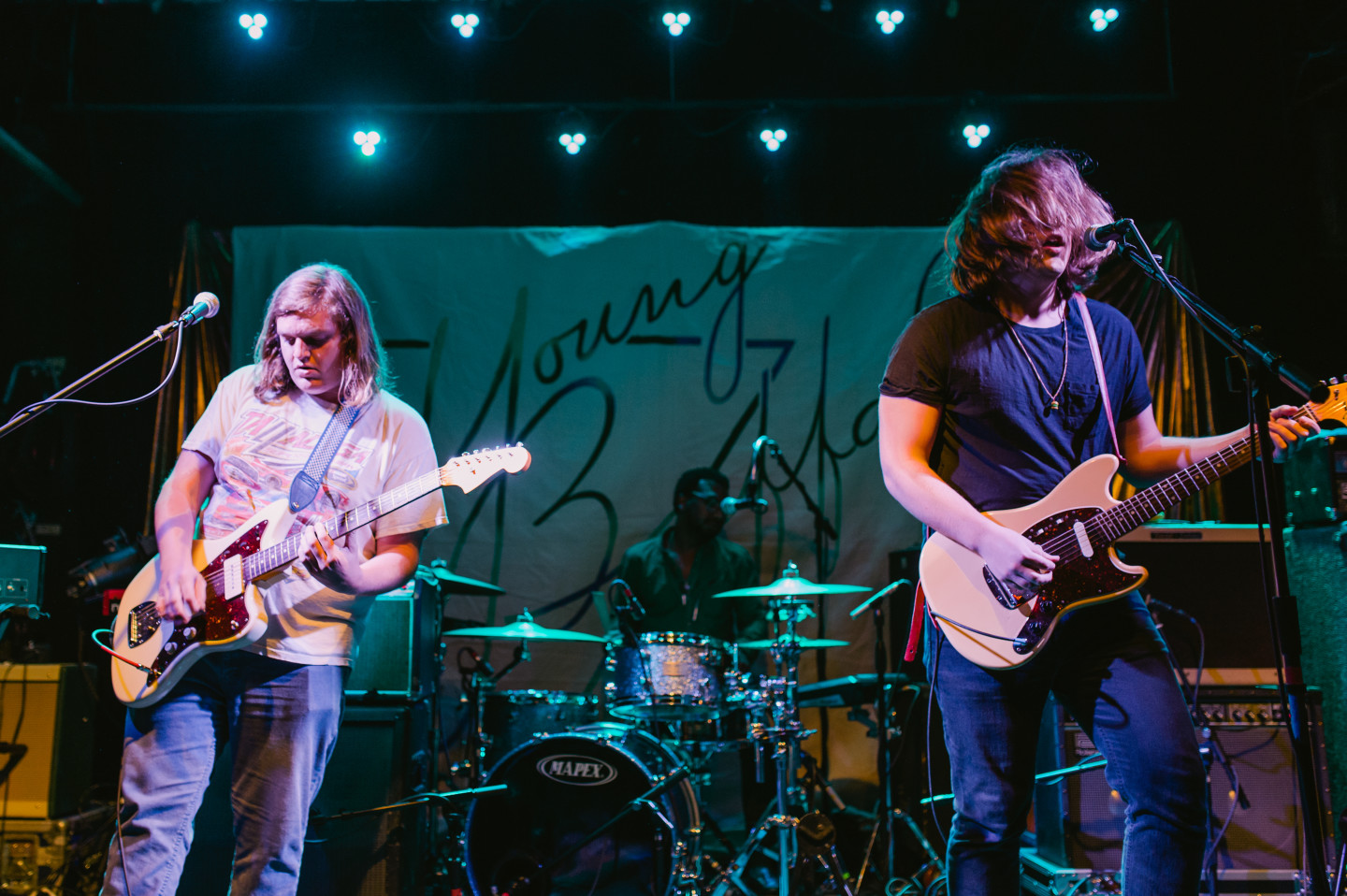 I stopped arriving “early” for shows a few years ago,  arriving promptly the headliner with little concern for the “opening bands.” I recently broke this bad habbit to check out Young Buffalo at Seattle’s Tractor Tavern, and am sure as hell glad I opened my mind. I was initially unfamiliar with this Oxford Mississippi band’s mix of fun roots-y indie rock and occasional, Paul Simon-inspired experiments with African rhythms. The band, a group of friends who formed in high school with influences ranging from Vampire Weekend to Local Natives, swimmingly combine bouncy drums, angular guitars, and occasional odd-time signatures with singsongy choruses that make you want to jump in a convertible and drive into afternoon. They put on a stellar live show that give me a new faith in the potential for indie rock to be dynamic and groundbreaking.

No babies ever! No more of this!