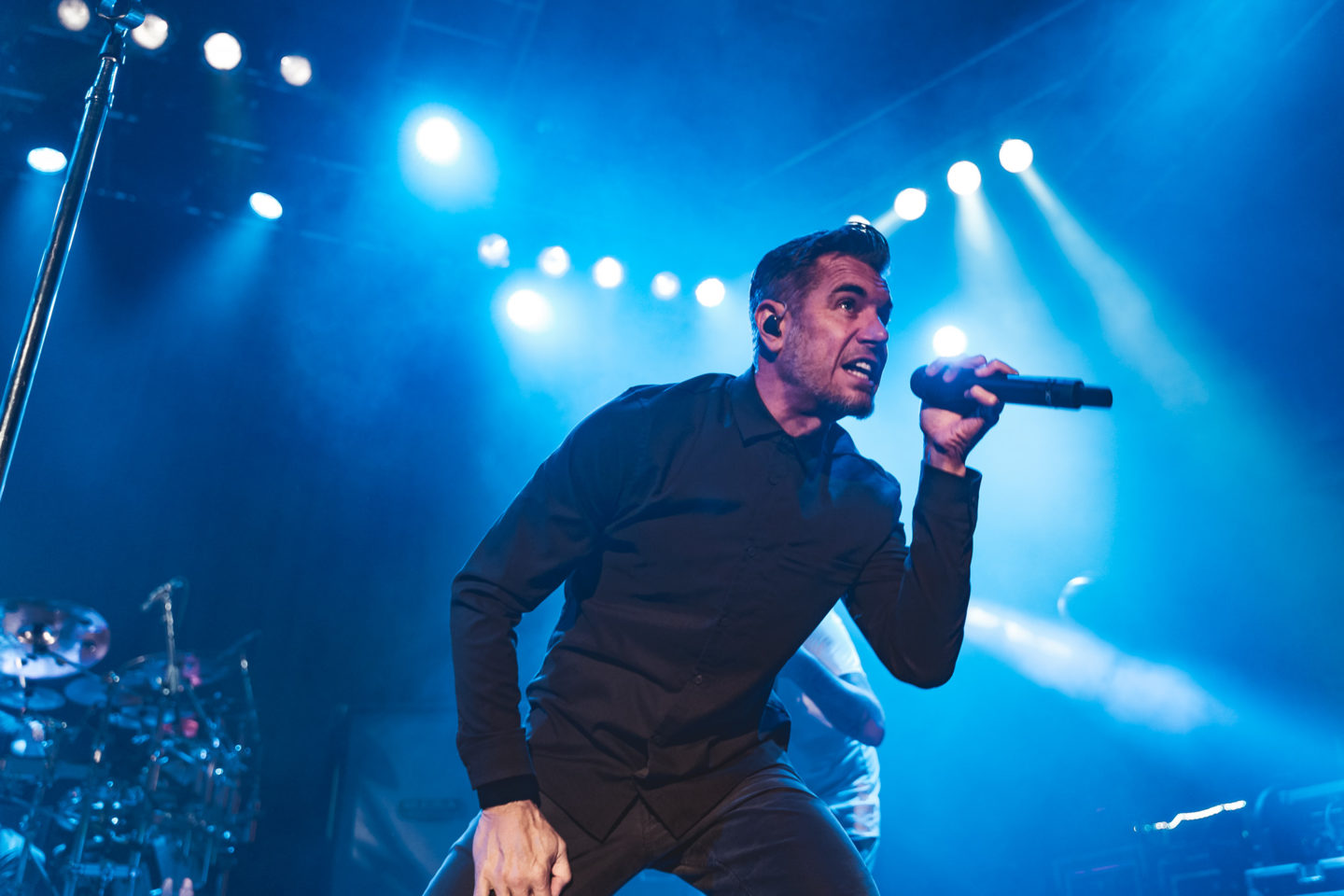 Perennial road dogs 311 rolled through Chicago as part of their “Fall Tour 2022” road show. These dudes don’t really need a reason to tour other than it to be a season and a number on a calendar. Vocalist/guitarist Nick Hexum, vocalist/DJ S.A. Martinez, drummer Chad Sexton, guitarist Tim Mahoney, and bassist P-Nut had something extra special up their sleeve though. Always ones to come original, the something special was a long weekend in Chicago, where the Blue album would be played in it’s entirety on Saturday and Transistor would be played in full on Sunday. To put things in context, album themed concerts were also conducted at the end of the tour in New York as well as Los Angeles, all together, 6 nights representing the band’s first 6 albums.

If that wasn’t good enough, 311 went deep into the weeds and played through the 1996 Enlarged to Show Detail bonus EP that accompanied the home vid! While the run through of the Blue record had the feels of an embrace from a warm blanket and half a spliff, the second Let The Cards Fall dropped, the 311 family lost their collective shit. We knew we’d get the whole EP, and the energy certainly leveled up. If that wasn’t enough of a freak out, then encore number Freak Out sealed the deal. Nothing like some of that old old school 311, which somehow just doesn’t seem to age one bit…never gets old.

Encore:
Freak Out
Creatures (For a While)

We Came As Romans shaking the floor and worrying security guards.