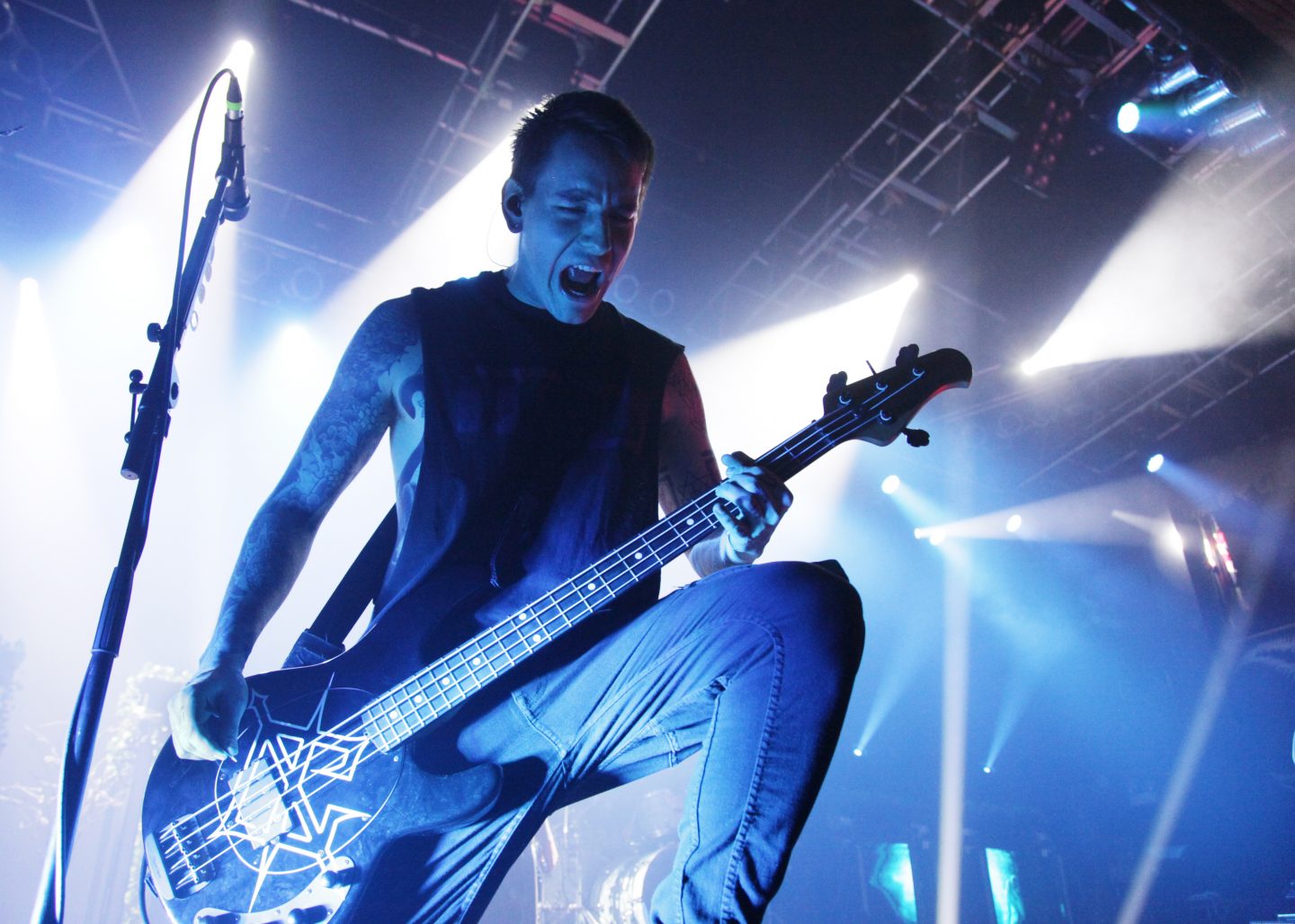 We Came As Romans rolled through the House of Blues in Chicago last Thursday, kicking off their headlining tour. They played following sets from The Devil Wears Prada, Gideon, and Dayseeker.

We Came as Romans took the stage after playing an incredibly sentimental and nostalgia-fueled video of the members talking about their beginnings with their album, To Plant a Seed. Starting out as just teenagers, they spoke to how grateful they are to be out on tour celebrating the 10th anniversary of the album. The video ended with a clip of the band’s late frontman, Kyle Pavone, announcing the name of the record. This amped up emotions within the crowd which released when the band came out on stage.

It is always amazing to see this band perform live. Even with all of the hardships that they have endured in recent years, they still maintain one of the liveliest onstage presences that I have ever encountered. Every member of the band was active and energetic, and that reverberated into the audience, shaking the floor and worrying security guards.

Have a look at the photos and then, please check out The Kyle Pavone Foundation website by clicking HERE