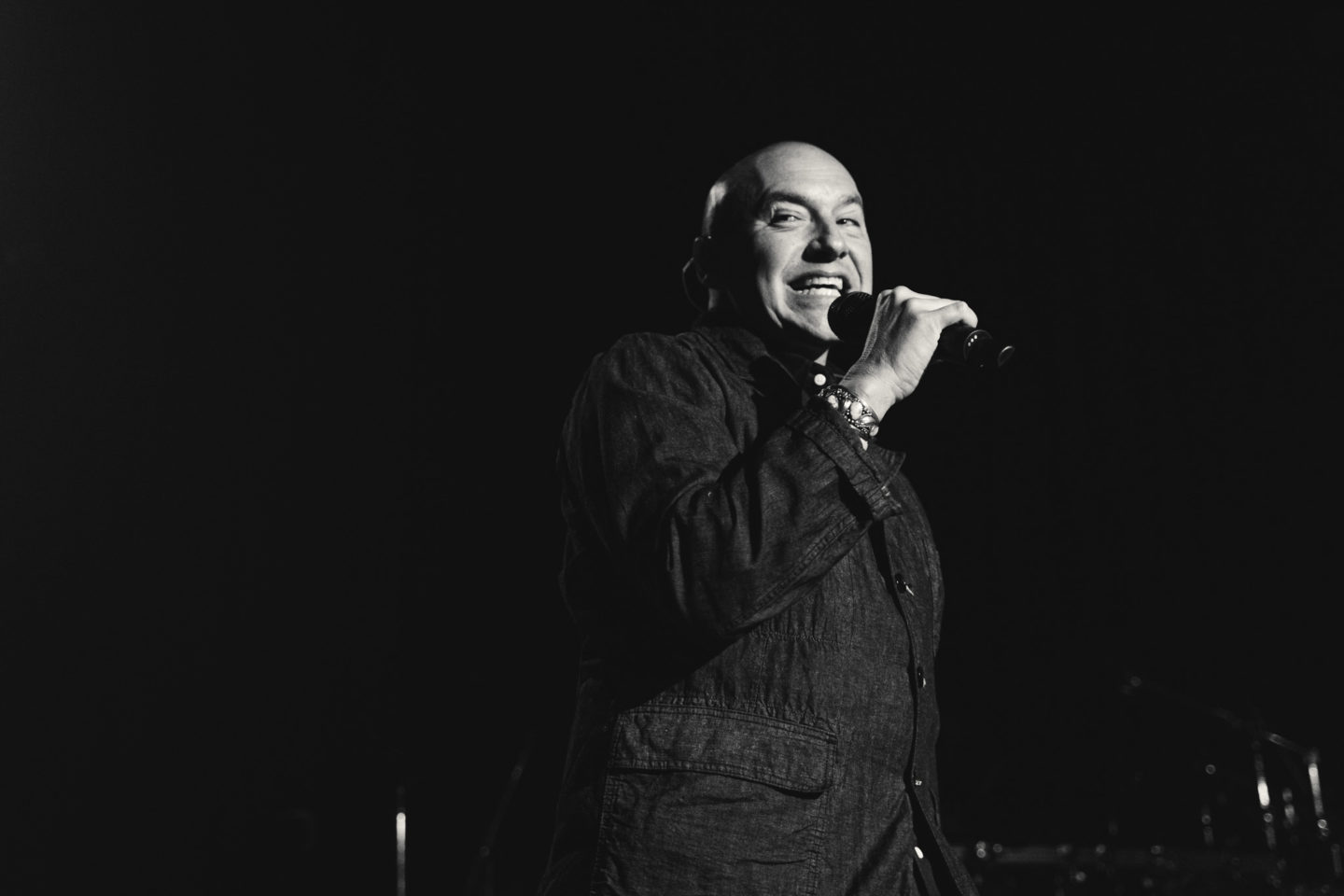 311 at House of Blues Chicago – Transistor

So, 311 decided to be here for a while, and shacked up for a night in our fair city. Sunday evening seemed to make it feel like a long weekend in Chicago, where the the fellers played through the Transistor album in it’s entirety. If one night didn’t satisfy fan’s hunger, perhaps a second would. With a tracklist clocking in at over an hour, this record would be more than adequate to cover an entire show. A departure from their previous more raucous sound, and definitely a more challenging listen for casual fans of the band’s hits, Transistor and all it’s meandering experimentalism, ebbs and flows, provided a beautiful roadmap for the evening.

Having covered a ton of musical ground to this point in the evening, the encore consisted of just two old school bangers, Who’s Got the Herb and Omaha Stylee, the former feeling like the wind up portion of setting a jack in the box, and the latter feeling like the point where all the clowns and snakes come shooting out. And the room responded as such, to send 311 on their way…bending and nearly breaking the floor boards in the process.

Lot’s of smiling faces in the parking lot after this one, for sure!

Mindless Self Indulgence at House of Blues Chicago