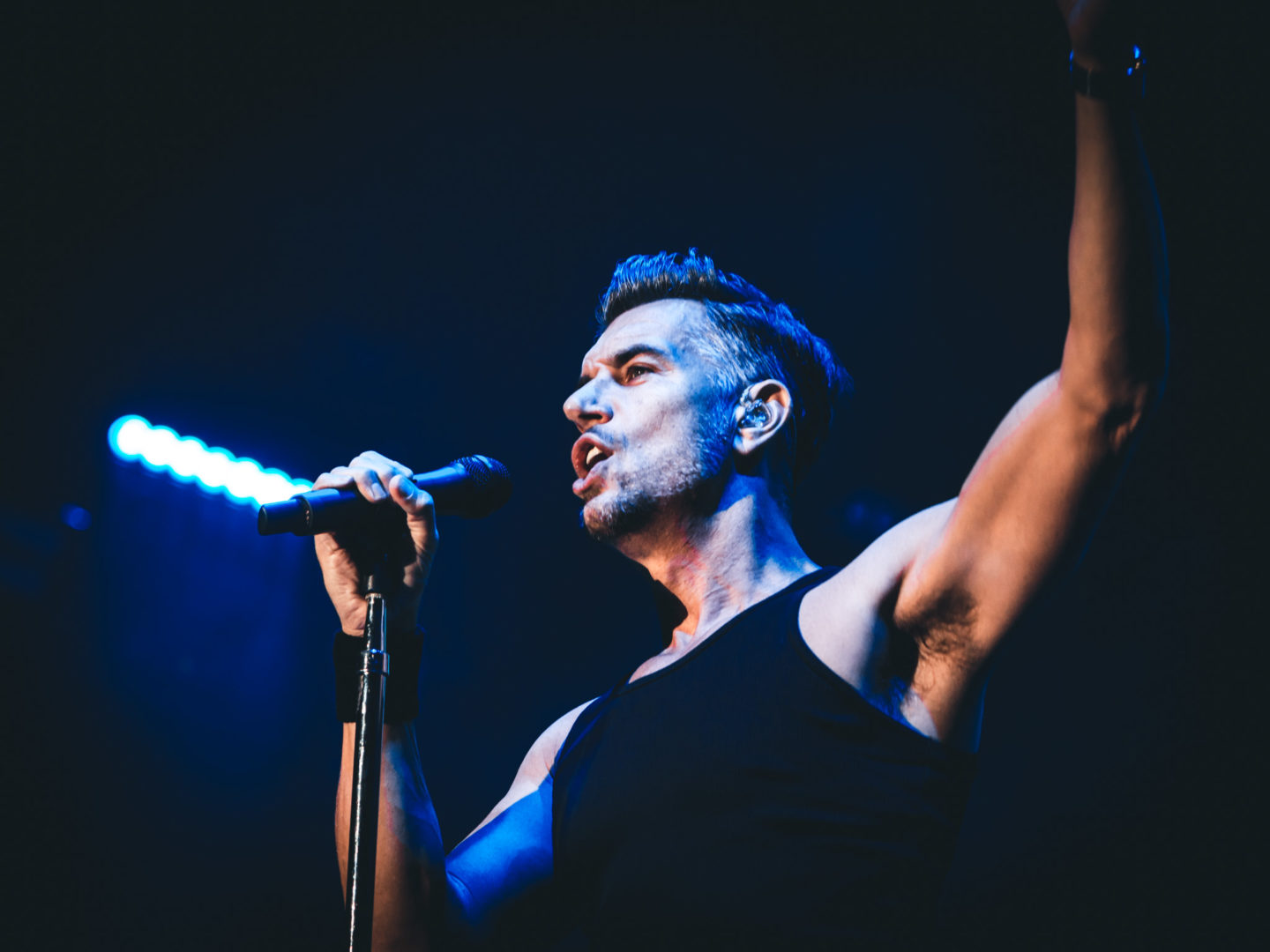 Fit and lean, lead singer Nick Hexum sounded as silvery and crisp as ever. Backup singer and DJ Doug (SA) Martinez bounced around the stage with an infectious joy while interacting with the first few rows of the crowd. Drummer Chad Sexton and bassist Aaron “P-Nut” Wills provided a tight, solid, and exemplary backbone to the music. Guitarist Tim Mahoney, dimly lit to the left side of the stage with his staple light blue PRS guitar, head-banged and shredded his way through the heavier songs.

Nearing the end of this touring cycle, the band was in top form blasting through staples such as Come Original, Do You Right, Homebrew, and their closer, Down. There were lighter moments during the setlist including Beautiful Disaster, Lovesong (The Cure – cover), Beyond the Gray Sky, and arguably their most well-known song, Amber. A highlight of the show was a 10-minute trippy electronic drum solo during the song Applied Science. The solo resolves with all members playing percussion and tossing drumsticks through air to each other, before finishing the 2nd half of the song.

The band had fun, the crowd had fun, and having seen the band multiple times since the self-titled “Blue” album, this particular event was one of my personal favorites. And my wife thinks the band looks hot, so there’s that.