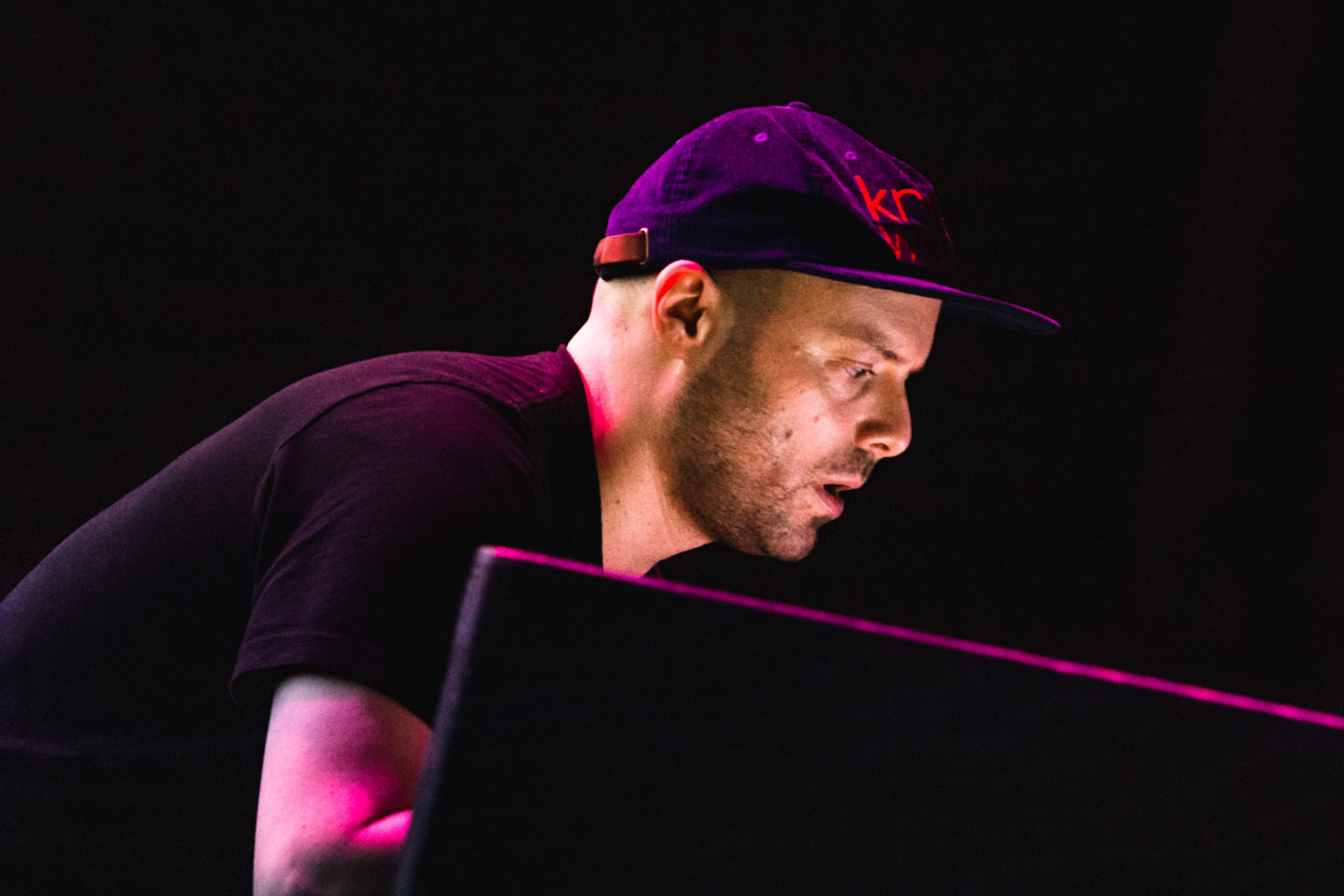 So, my knowledge regarding hip hop and hip hop producers is admittedly not that deep. When Blockhead’s Escape from NY came up in a feed on Spotify, it immediately went into my personal playlist. Those in the know, are in the know. Those who aren’t, it might bring up comparisons to artists like DJ Shadow, Pretty Lights or Kid Koala.

Blockhead hit up Chop Shop recently to kick off their 2018 tour along with openers, multi-instrumentalist Yppah and electronic artist Arms and Sleepers, both super cool acts.

But the room really filled up with enthusiasts here to feel the force of electronic music being recreated live. The room definitely was pumping as Blockhead seamlessly flowed from track to track, with all sorts of juicy samples being brought in including the vocal line from 90s jam Return of the Mack. There were die hards in the crowd, even making it a point to strike up conversations about Blockhead’s back catalog and other similar artists to check out such as Skinshape and Kognatif. I think that’s how it goes with this genre. You’re a fan of the style, you show up to support beasts and legends like Blockhead.

Dig on this one, Escape From NY, from Funeral Balloons:

Chicago songwriter, Carlile, opens up for slenderbodies...could be a breakout moment.