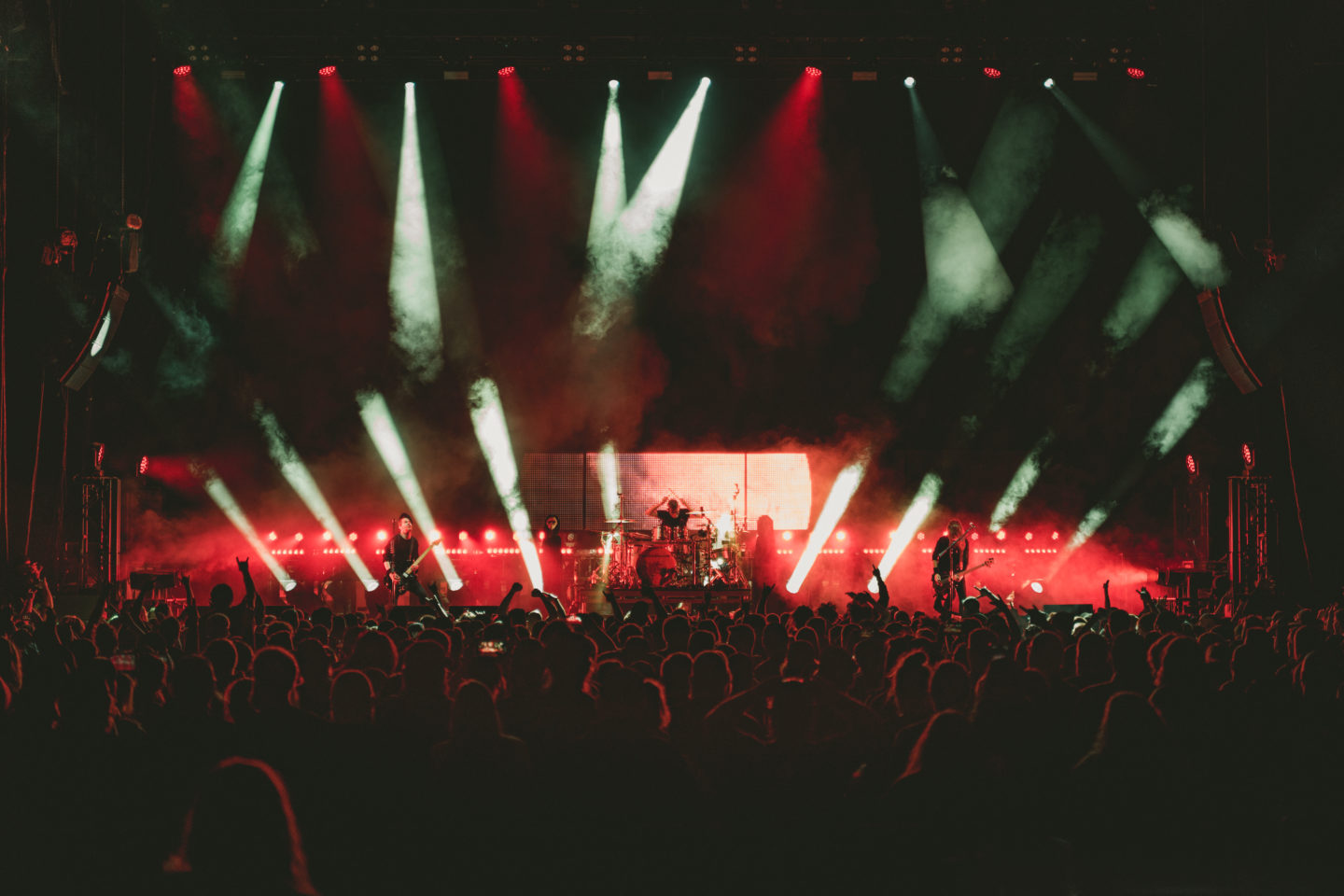 Chevelle at The Target Center

With more than 20 years together as a band and a lifetime together as brothers, it was no surprise that the energy was nothing but spectacular as the band stepped on stage at The Target Center.

Rock fans and Metal Heads from all ages were singing along with some of their greatest hits such as, “The Red” and “Send the Pain Below” from their album Wonder What’s Next. I have to admit, even I was banging my head through the viewfinder on my camera. As the band continued to play, concertgoers’ voices filled the arena as they sang along with the songs that filled their hearts with nostalgia. Even though I only know a handful of the bands greatest hits, it was still an incredible experience being able to see them live.

I'll never let you get to me...Survival is my victory.