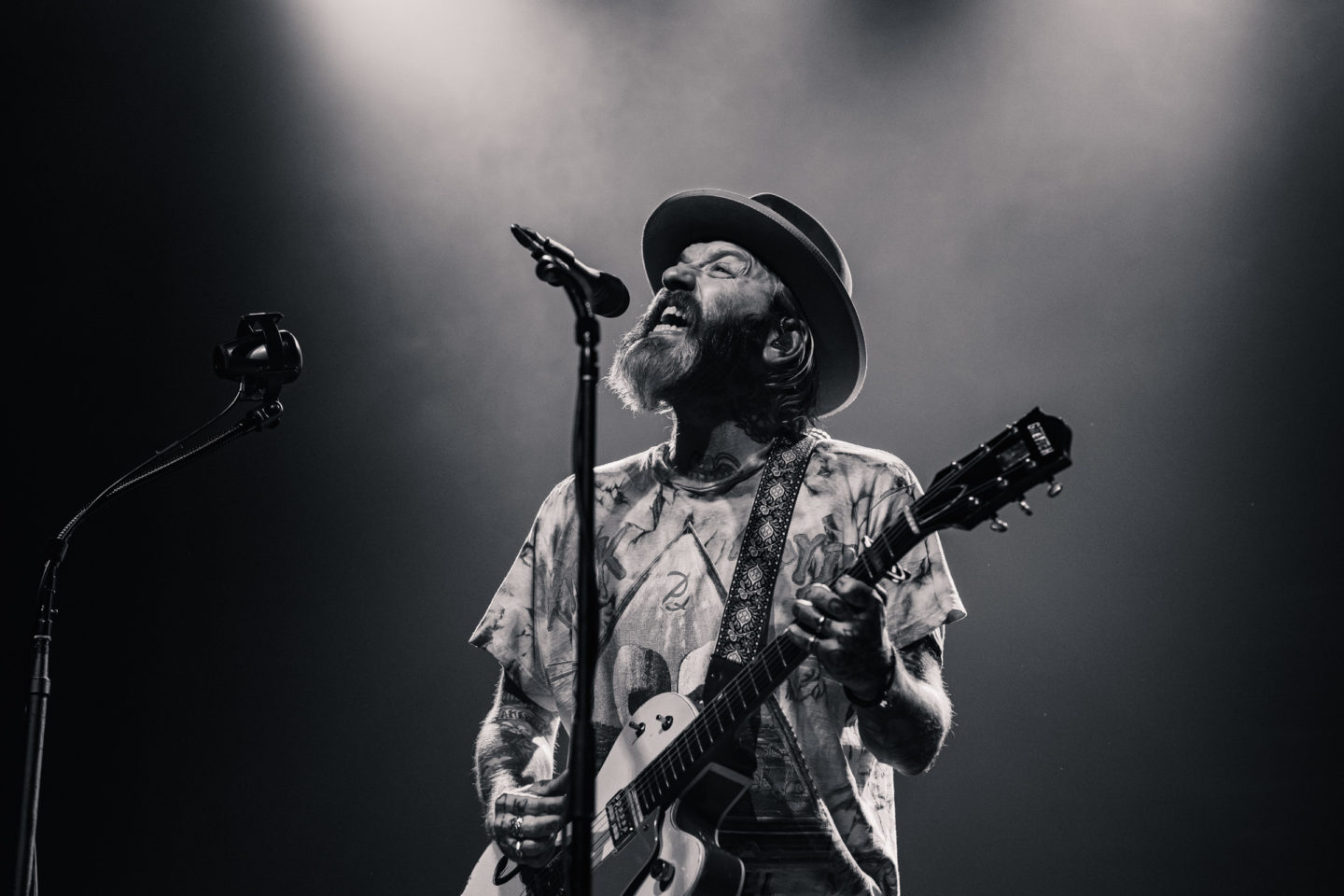 City and Colour at Thalia Hall

“You saved me” yelled one fan as singer-songwriter Dallas Green took the stage at Thalia Hall. Green’s solo project, City and Colour, is now almost a month into its 2021 tour and Chicago fans were more than ready to get a little emotional.

Aside from the occasional help from multi-instrumentalist Matt Kelly, Green has been performing this tour solo. His presence is casual, and the stage is nothing more than a couple guitars, amps and area rugs. A City and Colour show isn’t one to rely on a big band, light shows or projections. Green can captivate a sold out theater with just his voice and lyrics.

While a lot of City and Colour songs can be quite emotional, it’s their relatability that moves the audience. With a two-hour-long set, Green has enough stories to tell that by the end everyone in the audience can pick at least one song that was written for them. It’s this emotional connection that consumes the audience. It feels personal, and that’s why a stage occupied by just Green and his guitar is more than enough.