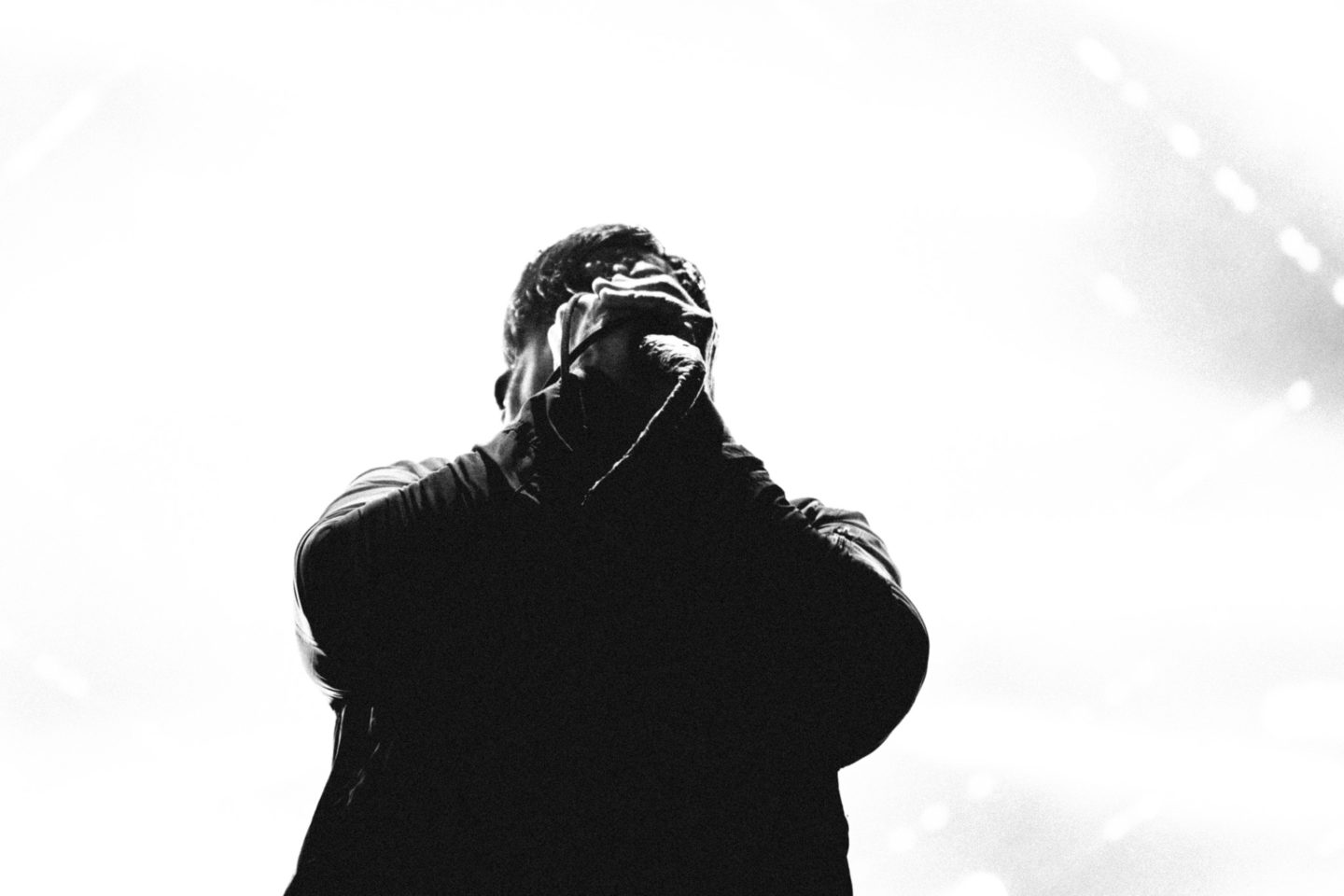 Deftones has been, still is, and will always be a massive force. Led by the absolutely riveting and unbridled ball of energy, Chino Moreno, Deftones owned the stage and also owned the 3 days of ringing ears by likely everyone in the crowd. Personally, I was wearing earplugs and ended up still feeling the effects post-show. Even for an outdoor show, the low end (see Stef’s 8-string gtrs), rumbled up your innards, the mid ranges peeled back layers of skin, all while Abe’s seriously aggressive drumming was like a constant thunderstorm. Ok, and these are during the gentler songs…hahaha.

No, but seriously, these art-rock alt-metalers from central California leave no doubters when they’re done with their performance. The sonics at this show were a baffling, visceral treat for the senses…not only were you taking in the show through your ears, you were simultaneously taking it in through your bones. Added to that was a banquet of sensational colors, lasers, and gorgeous backdrop video/visuals. This show was just such a riveting spectacle, top to bottom.

In Deftones, the band is a force that dominates as a collective unit. But, Chino…this man, in his late forties, age be damned…gets it done as well as any young buck in the biz. He prowls the stage, constantly moving, jumping, twitching, climbing up on monitors, and flinging the mic around. And the screams…if you know you know…he hits all the screams, including the insane banshee screaming ones. Un-freaking-real. I’ve been a fan pretty much since the beginning and, honestly man, I was pretty much shocked at what I had witnessed. It was that good.