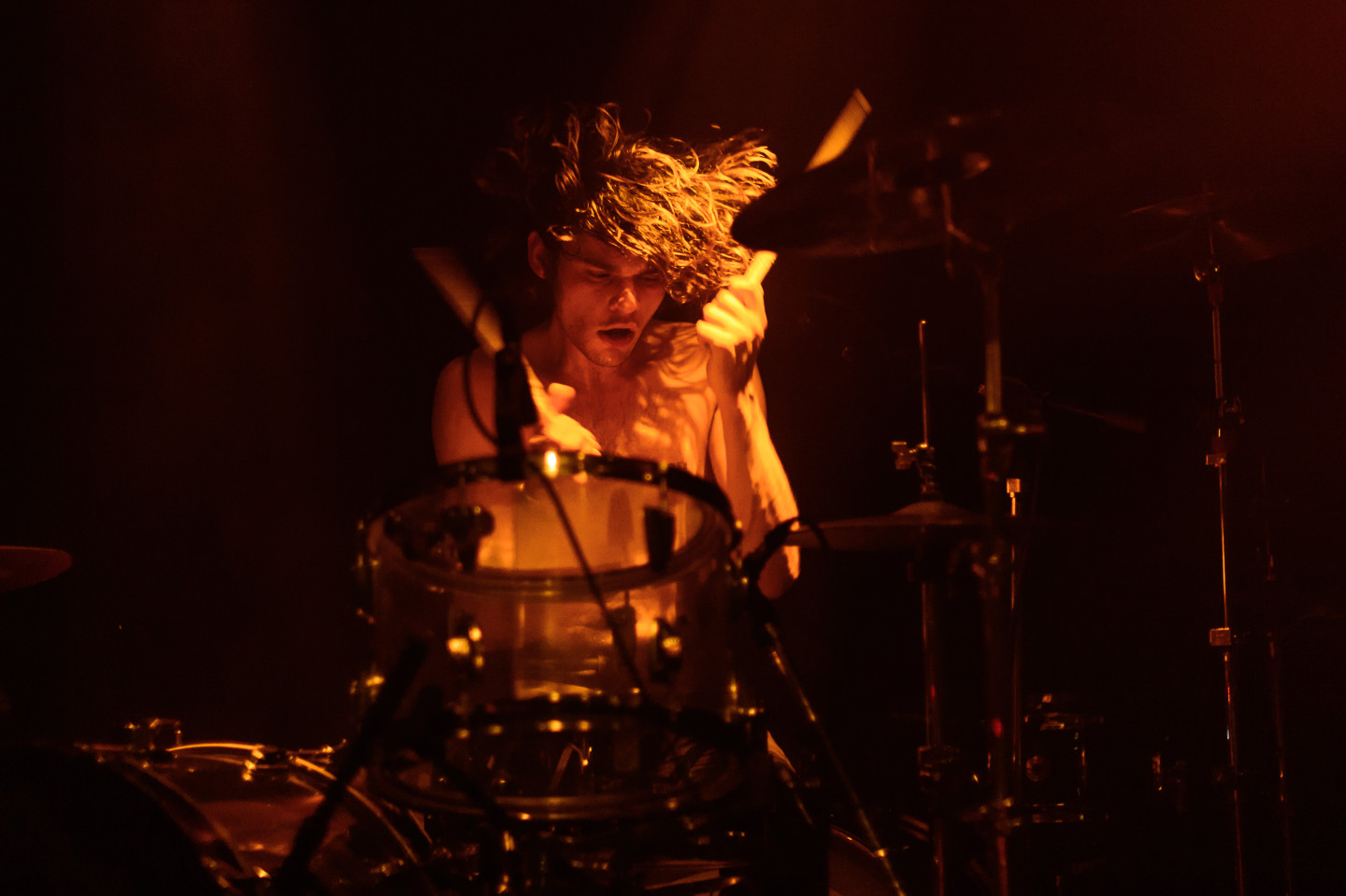 Some may here the term gateway drug and associate it with negative connotations. Not me. And definitely not the band Gateway Drugs who opened for Wolf Alice at The Crocodile in Seattle. I feel connected to this band on the grounds that music is our drug of choice. Unlike most drugs that are out there, music doesn’t fade after the first few times you try it. The feeling, the high, the state of mind you’re seeking is always achievable with music. Especially live music.

Gateway Drugs keep their live set engaging. With nearly each member grabbing the mic to take a turn on lead vocals they can seamlessly move from shoegaze to more chill indie alternative sounds. Regardless of genre, the band connects with each other and with the crowd.

I don’t expect this band to be on opening bills for much longer. After all, the majority of this sibling-formed band are offspring from classic rock and roll roots. If I had my way, I’d bill them with FIDLAR. That would be a crazy good show.