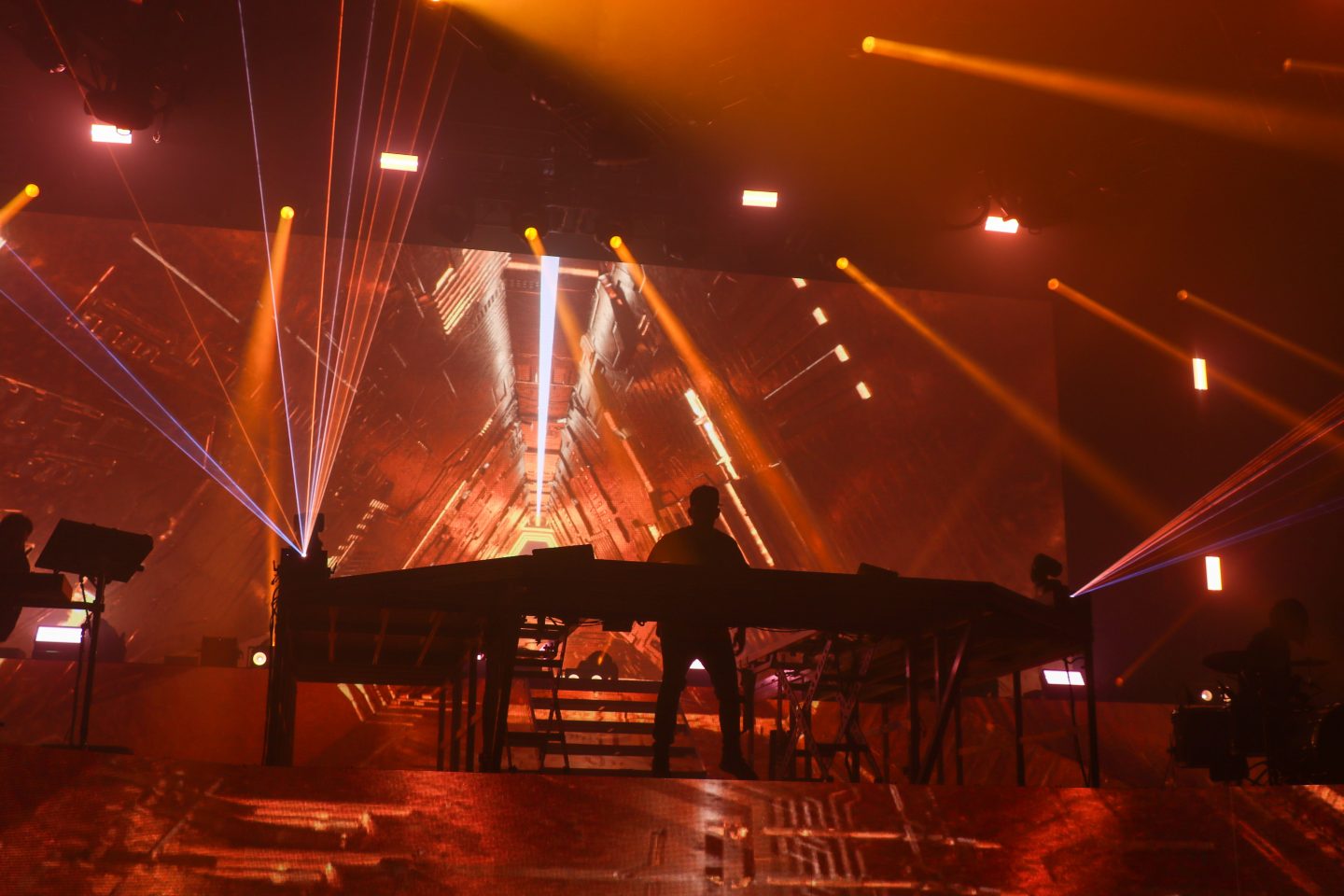 For anyone who’s a fan of mainstream EDM music, an Illenium performance is a must-attend at least once in life. Nick Miller, an American music producer from San Francisco, California is about as good as it gets. Illenium’s musical style incorporates a unique blend of pop-vocals fused with hardcore bass drops to captivate his audiences in a highly entertaining manner.

The concert environment is an exhilarating experience like no other. Fans come from near and far to enjoy his musical stylings, particularly from his latest album, Ascend. It’s almost like a cult, and it really shows based on the number of folks that you’ll see rocking the classic Illenium logo “phoenix” jerseys. While the Masonic Temple in Detroit is generally a pretty popular venue as is, the energy in the room that night was just unparalleled and left the fans desperately craving more.

From a personal perspective, I had chills nearly the entire duration of the show. I distinctly remember leaving the venue, thinking to myself and just saying “wow, that was some of the most fun I have ever had.” It still blows my mind to think that I was so close to one of the most talented music producers in the EDM world today… and on my 22nd birthday, no less.

Illenium is a musical artist who has excited me for awhile. Being a fan of his songs is one thing, but getting to tell the story of his music in such an up-close-and-personal fashion is truly unlike anything else and definitely made for both an unforgettable and highly entertaining concert experience.