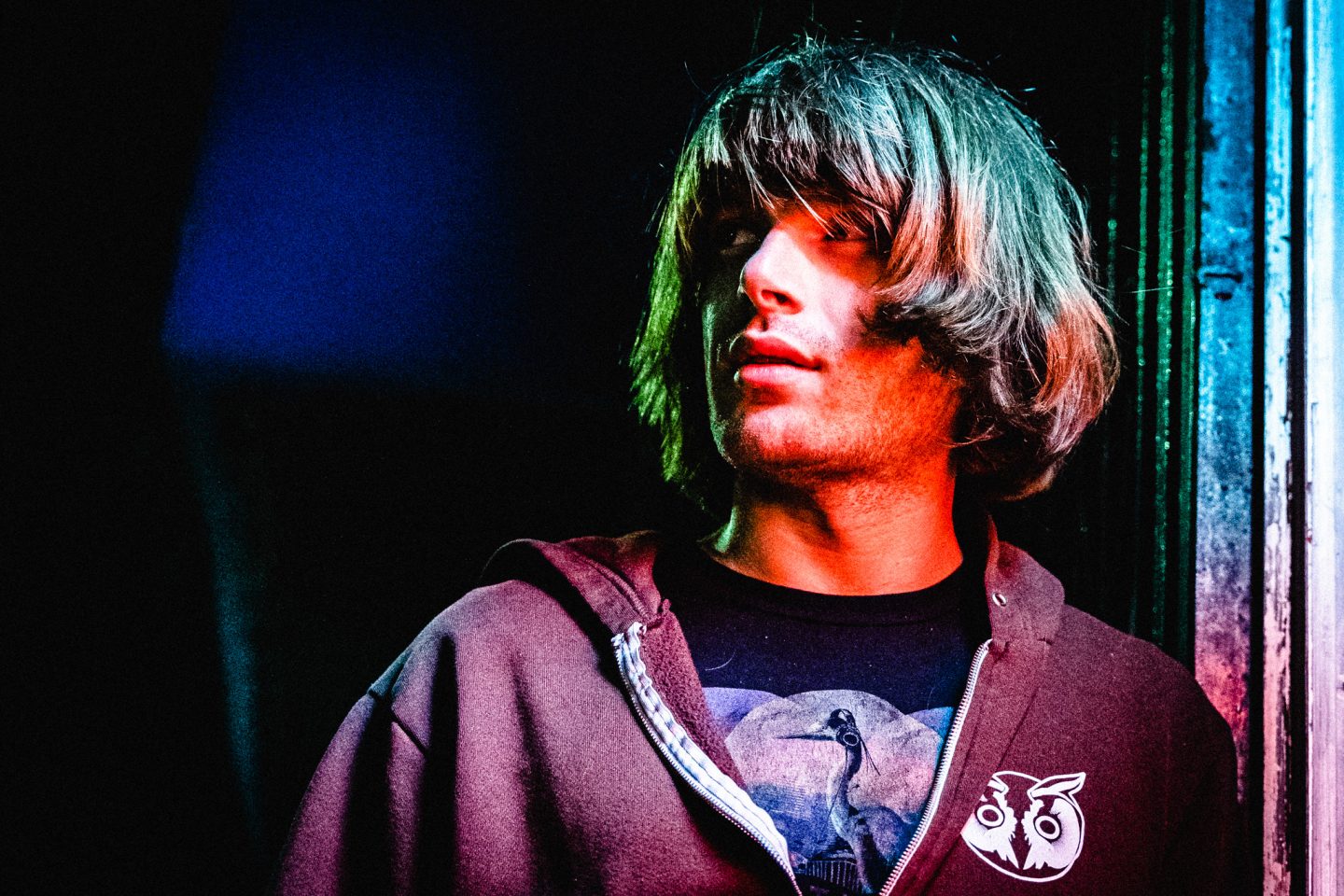 We all endure trials and tribulations, pains and hardships, highs and lows. They come and go and we live through them. We survive. But rare is the case, where true catastrophe is averted and a real second chance is gifted to us. Not to generally downplay anyone’s individual struggles, the point is that hitting a real rock bottom is pretty rare. Neal Francis is a man, whom at his puppy age of 30, has already lived multiple lives and in his own words, has been given a second chance…been born again. The details of Neal’s story are readily available, and so eloquently described, on his own web page, that they don’t need to be recreated here. But, that context provides the rich texture and background for what Francis is about to undertake.

We sat down with Neal on a mild September evening at Bite Cafe in Chicago’s near west side Ukrainian Village for a candid one on one before wishing him bon voyage. He and his band are hitting the road and they will act with a purpose. U.S. tour dates are booked clear through October. Gratitude and joy will be the motif. You’re going to want to witness this. The rebirth starts now.

A vegan bibimbop arrives at the table for Neal (I’m too jittered, so I stick with just a rooibos). The ice is broken as we’re quickly comfortable enough to do this thing with eats happening simultaneously. We dive right into some technical details about the first leg of the tour kicking off Sat 7 Sep in Ohio.

Neal Francis’s first solo LP release, entitled Changes, will be released on September 20, 2019 with a proper record release show / party scheduled for the very next day at Schubas in his lifelong home of Chicago. The album has actually been done since 2018, but the band and management have opted for taking their time to both promote and allow people the opportunity to digest it.  Schubas is a venue that is dear to the band, being in their home town and having been important in building a following here, so it is a fitting place to celebrate. They will hit the road, hooking up with Lee Fields and the Expressions, an artist they have played out with before. Both Francis and Fields are doing music that is heavily influenced by 70s era soul and blues, so the collaboration is very natural.

We talk a little bit about how Neal internalized his musical influences, starting even as a young child. “From the age of 6 or 7, my dad taught me how to use a turntable and I was listening to records,” says Francis. Osmosis is a powerful thing, and being surrounded by the sounds of all those blues, soul, funk and rock legends led to a lifetime endeavor of studying them. So, naturally, being also a young student of the piano, these sounds and influences became the roots. Coupled with a love for such “monumental genres” as jazz and classical he became an extremely talented and proficient musician. He also doesn’t look sideways or down at other musical genres or pop music and eloquently describes that all genres have their nuance and that songwriting as an art is extremely difficult, which is a very mature and refreshing point of view to hear. As a singer and songwriter, Neal has had to work at finding his voice both literally and figuratively. His old school influences, which can almost be characterized as an obsession, make up the current palette which he has chosen to explore, but doesn’t see himself  chained to a particular style. So, even looking down the road, we can anticipate some change and experimentation as Francis continues to explore his “voice.” For now he would like the message to be “whatever I can communicate that is going to help someone, from my own experience.”

We take a slight turn to address the aforementioned struggles with alcohol and addiction. Neal describes how alcohol “became something that solved all my problems, immediately. Or so I thought. Then, eventually it just didn’t work anymore and it was hurting more than it was helping. That was most of the time actually.” Navigating his way out of a potential addiction based tragedy, was triggered by a severe medical trauma. However, Francis gives clear thanks and gratitude for his upbringing and family situation as being instrumental in giving him the support to set things down a better path. “I got a lot out of my system. I had a lot of great times,” he says, “but, I also knew that the net result was misery. The life I have now is far better than anything I could have ever imagined.”

All that gratitude and realization of an errant past, can really help to explain the vigor and intensity with which Neal Francis now approaches his craft. Borrowed time, second chance, one shot, living a second life…all phrases that are uttered at various times during the discussion…are fuel for a newly disciplined artist and performer. The man indicates that honesty is a quality that he most admires in people, but pulls back to humbly admit that it is a quality to which he personally still aspires to (which is very honest!). The random question of favorite color is answered with something unexpected but, in hindsight, very telling: mahogany. There is indeed a warmth and truth to be told here. And we will all soon be able to witness it through his music in a way that only he can deliver.

Catch Neal Francis live Saturday, September 21st, 2019 at Schubas in Chicago for his album release show or at one of their upcoming tour stops in a city near you.