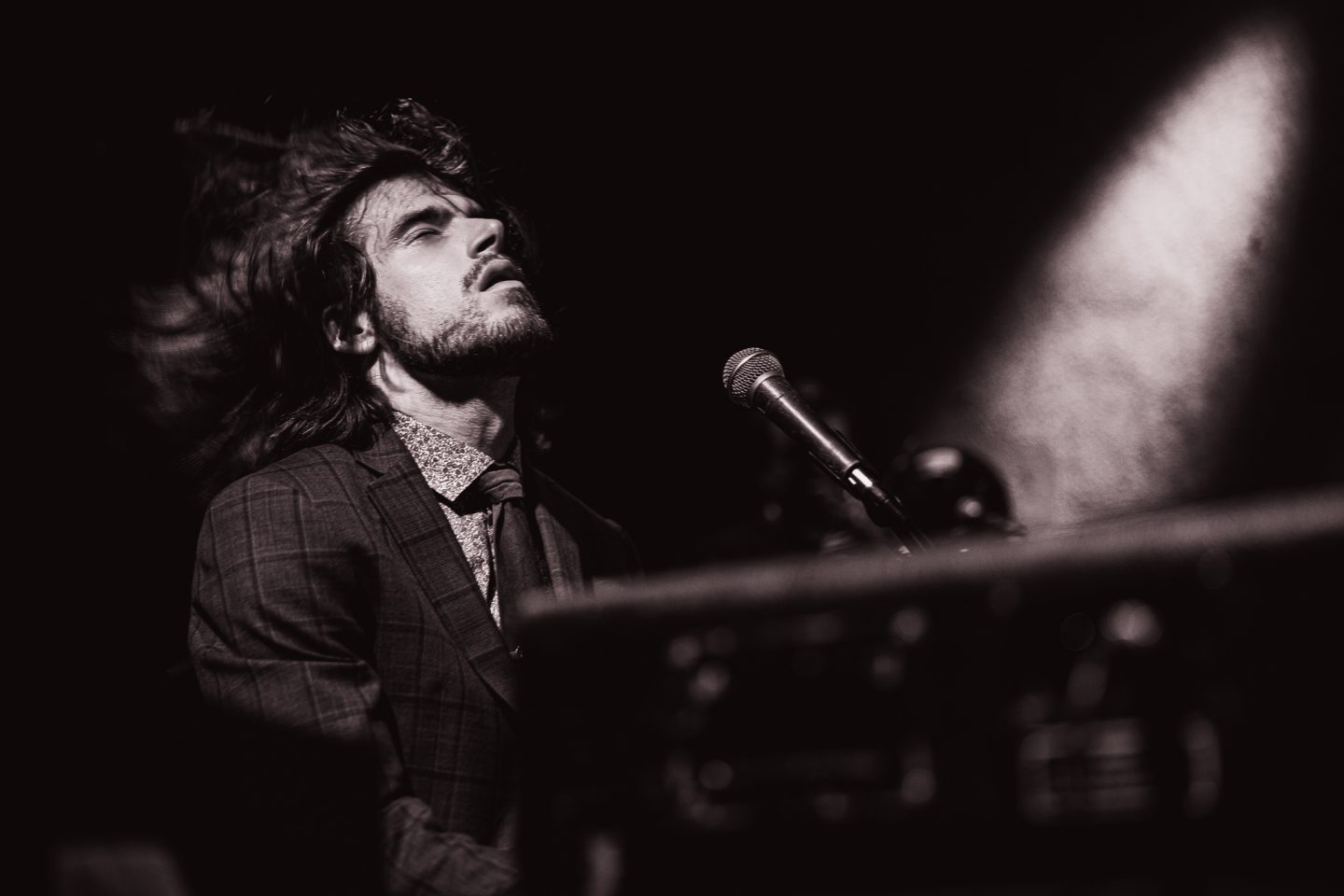 It’s been exactly three months since I last saw Neal Francis play at Navy Pier. Since then, quite a few things have happened to this Chicago-based mixer of New Orleans rhythms, Chicago blues, and early 70s rock n’ roll.

Most importantly, his life is ‘now far better than anything he could have ever imagined,’ according to an interview the 30-year-old musician recently gave to our very own Thom Bock. Not less importantly, Neal’s debut album Changes hit the streets on September 20, an event of big enough proportions to justify a Midwestern tour and a sold-out release show at Schubas, one of our favorite venues in Lake View, Chicago.

Playing the same set of songs for many consecutive nights can become uninspiring for any artist. Hence, one would anticipate a band to show signs of fatigue on the closing day of a tour. Neal Francis and his fellow musicians seem to be an exception to this rule. The show was everything a hardcore Neal Francis fan (there appears to be more and more of those) would expect. And then some.

By the last couple of songs, the show had turned into a full-blown disco, an observation perhaps fueled by the somewhat Saturday Night Fever- esque looks of the frontman. There was an undeniable feeling of freedom and lack of gravity at Schubas that night – a sensation many present and future Neal Heads will be able to experience in October when Francis will take his new album to stages throughout North America.