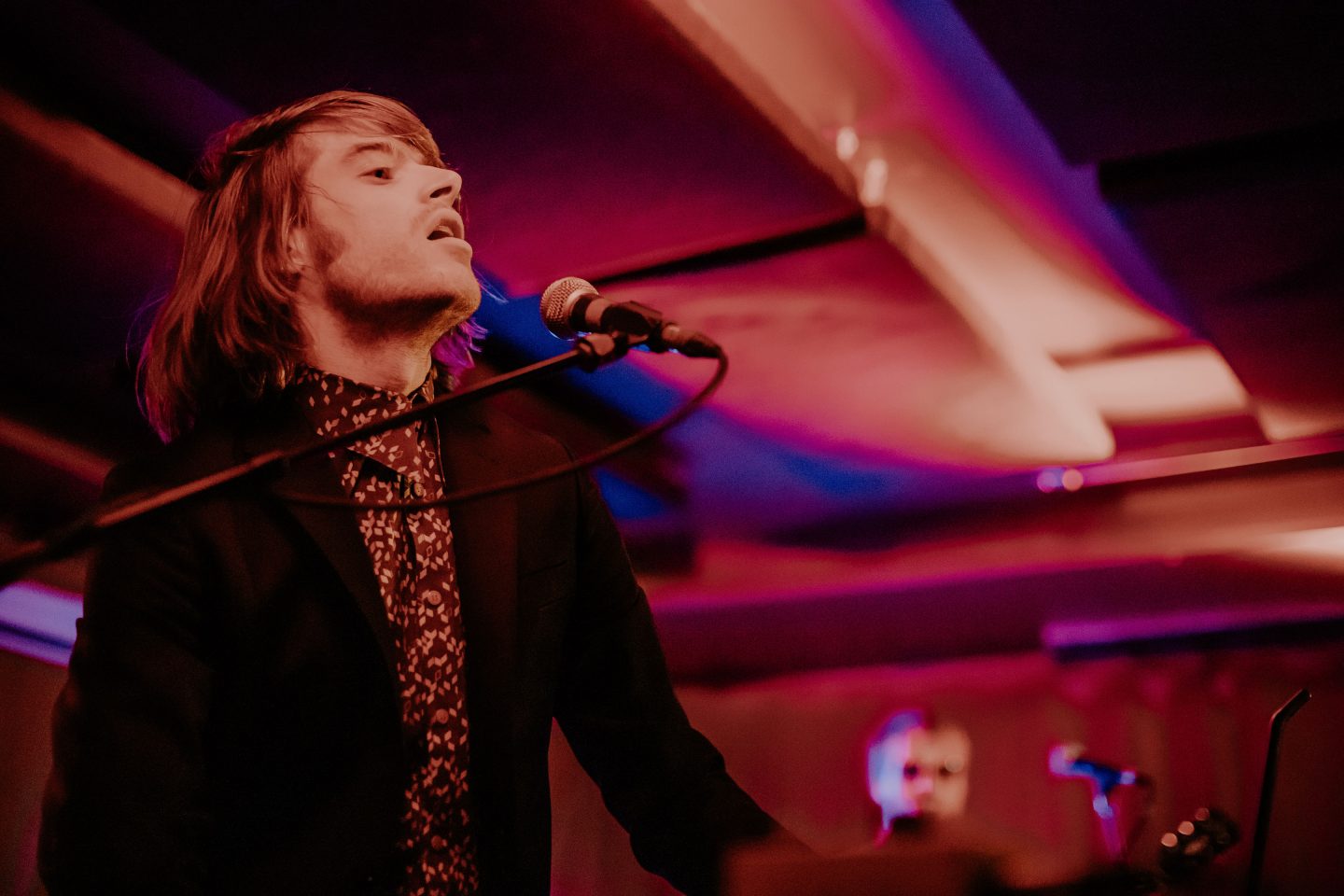 Friends. Do you mind if I call you friends? Whether or not we’ve ever met, if you’re here and you’re reading this, there’s more of a chance than either of us realizes that we could become great friends. We’ve been reviewing and telling stories through documenting live music for more than 10 years at Lost In Concert. Tonight’s show starring the incredibly talented Neal Francis is a story about friends who never realized how close they actually were. And the thing that unites us all, music.

Keeping in stride with our theme of friendship, it’s very fitting that Neal’s music has the same quality that makes us feel comfortable with a person we’ve only just met. There’s a sense of comfort and nostalgia. The rhythm and blues that inspired everything we hear today. It’s inviting. It’s something we’ve known all along. The stories might not belong to us personally, but we relate. And we want to move! Hell, we can’t help but move.

Neal’s music is that of a metaphorical hand reaching out to pull us onto the dance floor. It’s cool, you’re safe, this partner knows all the moves.

The rock n’ roll and boogie-woogie piano make the perfect backdrop for people coming together. Especially in times as uncertain as these. All of the recent health scares and public panicking were no match for the power of music. If you’re fortunate enough to have already listened to Neal Francis’ debut album ‘Changes’ then there’s no way you’d miss out on a chance to see him headlining. That’s exactly how I felt as soon as I finally took some time to sit with the album. It’s really an enjoyable collection of songs that you can sit (or dance) with for hours. I’d recommend you do just that.

Tonight’s show also unveiled connections I had previously been unaware of.  This music, Neal’s music, was connecting me to more than I knew. Through this universally spoken language and love, Neal connected with a fellow Lost In Concert contributor in his home town of Chicago awhile back. Later on, that connection paved the way for Neal to meet a photographer that toured with them. Who met another photographer in Vancouver who now runs a Lost In Concert team there. Who just so happened to join me at the show here in Seattle, where I was able to finally meet and thank Neal. Not just for the music which is currently revolving around my turntable, but for spreading the love and connections. For helping us all have fewer strangers in our lives. For giving us something to celebrate.

Neal said it best during the show,

“We’re just gonna celebrate being alive tonight. How about that shit?”

Neal's on a roll...sights set on the stars