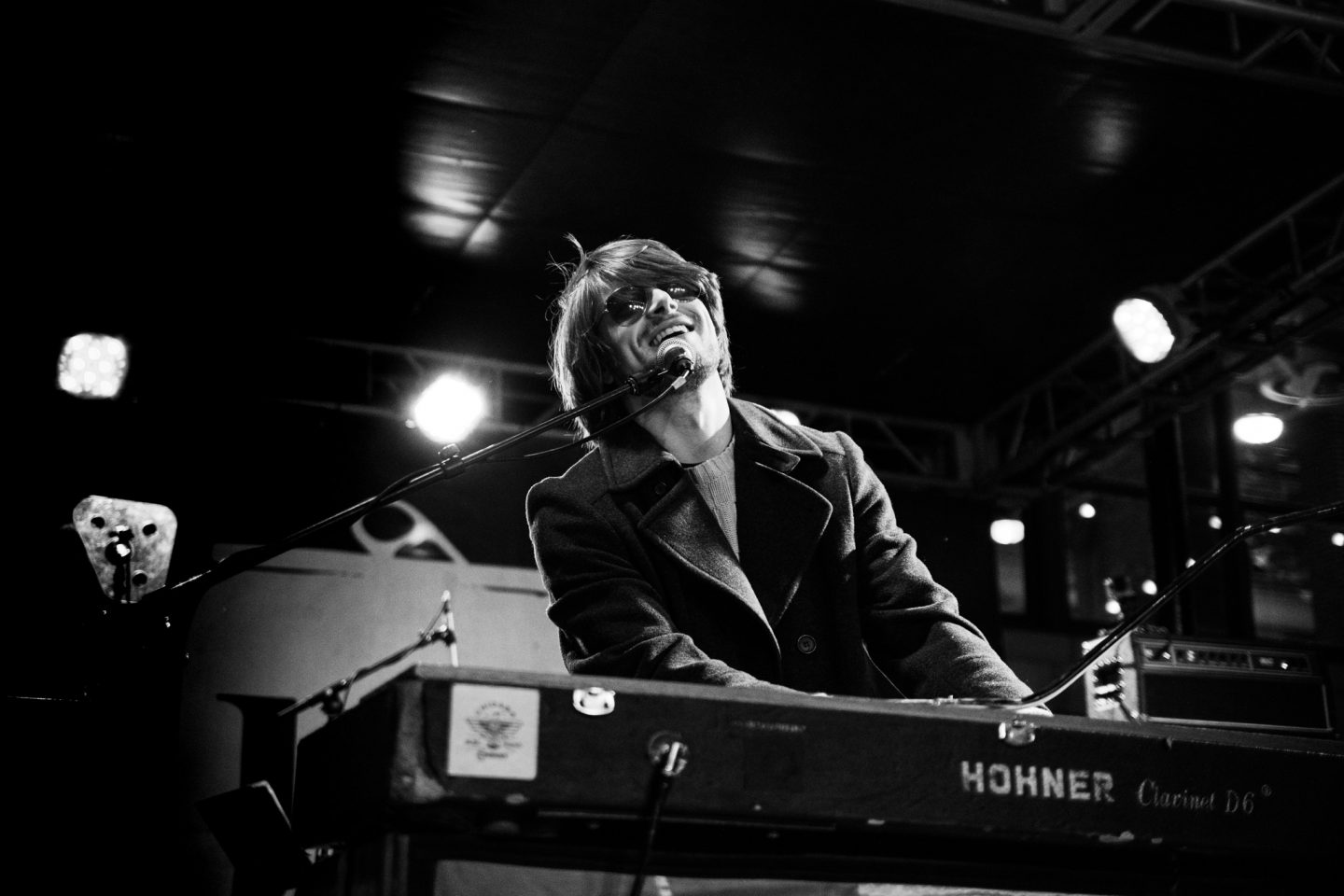 While it may have been a chilly summer night, Neal Francis received a warm welcome last Saturday as part of the Chi-Soul Fest at Navy Pier. This is only the second year for the young music festival and booking an act such as Francis is a good get. Sure, Francis may not be a household name just yet, but this Chicago product’s talent is undeniable and booking him anytime in the future should prove to be difficult. Francis and company played two one hour sets Saturday night and it proved to be an excellent showcase for not only him and his bandmates, but for music as a whole, just as a soul festival should be.

On a stage littered with keyboards, organs, and pianos, Francis delivered upbeat numbers wrapped in cool, loungey rhythms, song after song. Backed by two horns, bass, guitar and drums, his mix of Chicago blues and 70’s funk makes for an inspired brand of New Orleans jazz which would fit right in on Frenchman Street any night of the year. It becomes obvious very quickly that Francis is a pro as he conducts the solos, banters with the crowd, and introduces his players with ease. During his set, you can’t shake the feeling Francis is making the music he loves to listen to and look no further than the set list for proof. Along with many originals from a forthcoming album, you’ll find Billy Preston deep-cuts and Meters covers all seamlessly mixed together. All in all, they are a tight outfit where everyone gets to shine. The horns blare, the solos are perfectly timed, and Francis’s keys never stop.

The aforementioned album will be out this September and, until then, Francis et al. will be out on tour with stops in New York, Denver, and Park City, Utah. Until the LP drops you can find the two singles, “These Are the Days” and “Changes, Pt. 1” released earlier this year, all over the internet. Neal Francis and the Chi-Soul Fest are both looking to expand their audience and make their name in not only the Chicago music scene but the nation’s. Let’s hope they get together again real soon and do just that.