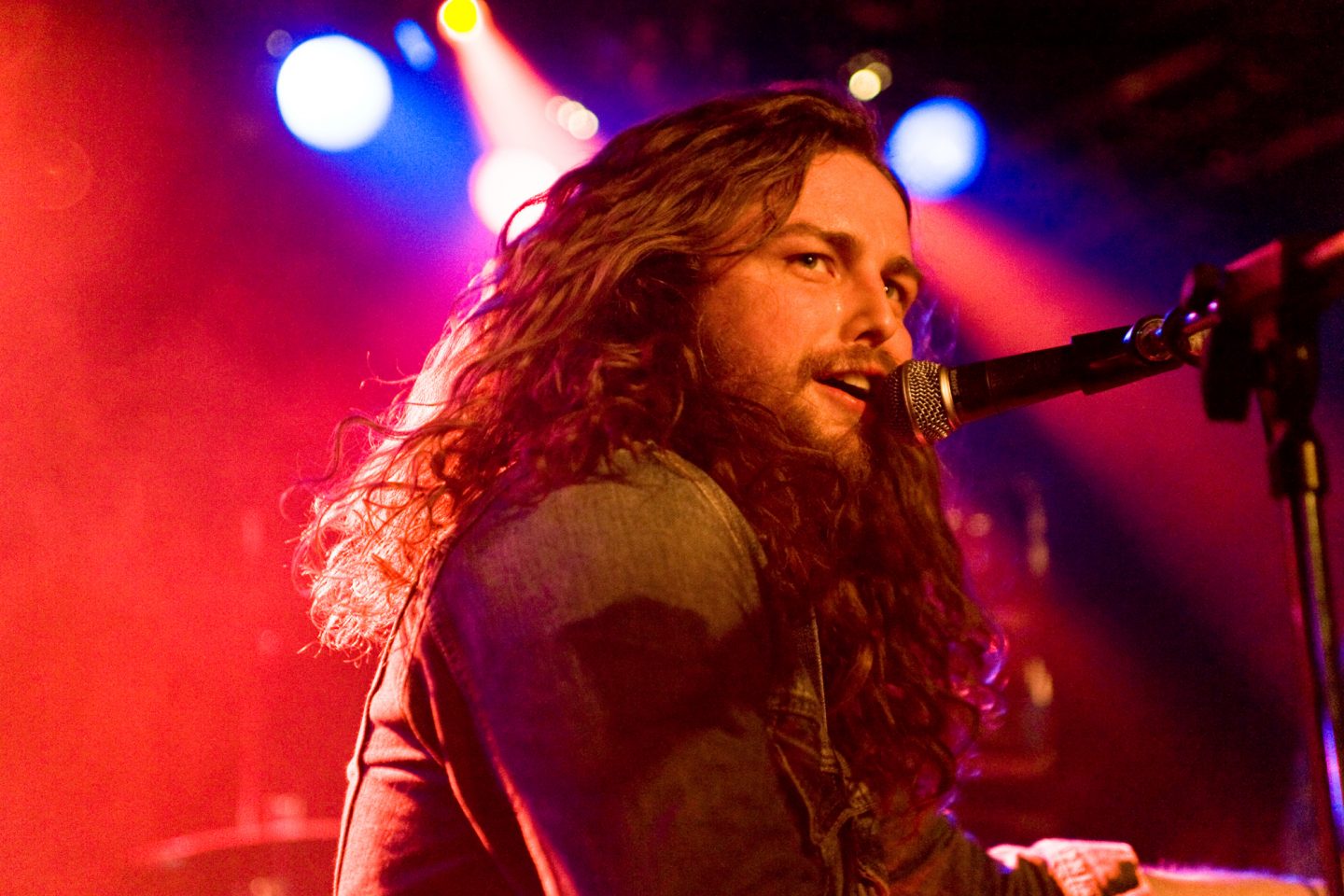 Ever wonder what Little Richard would be like as a white man? I have, and after seeing J Roddy Walston and the Business Saturday March 12th at the Double Door, I will wonder no longer. Sporting a righteous mane of curly, long, sandy-brown hair and a Levi’s denim jacket, J.Roddy Walston did not look anything like the aforementioned legend, but when he began to play his piano the comparison was obvious.

To start off their set, J Rod and the Biz broke out their future hit single “Don’t Break the Needle.” The song had a slow start at first, but exploded into a thrashing, delicious chorus that rang throughout the venue as the whole audience sang along. Straddling his piano stool as he teetered back and forth almost falling face first into the keys, J. Roddy and his band mates played with such fervor that it was almost palpable.

As the show continued on with songs such as “Full Growing Man” and “Brave Man’s Death,” the sound became more gritty and the message more obvious. Sure, some of the songs were about common themes in music; sex, drugs and of course, rock and roll, but J. Roddy and the Business were more concerned about growing into the men that they wanted to be, rather than a life in excess.

When J. Roddy Walston and the Business finished their set that night, you could hear a simultaneous yelp of disappointment from the audience. Everyone screamed for an encore but the band had to make way for the headliner – a 25-year old band by the name of Great American Taxi. That night everyone at the Double Door caught a glimpse into what modern rock and roll looks like, and damn, did it look good.