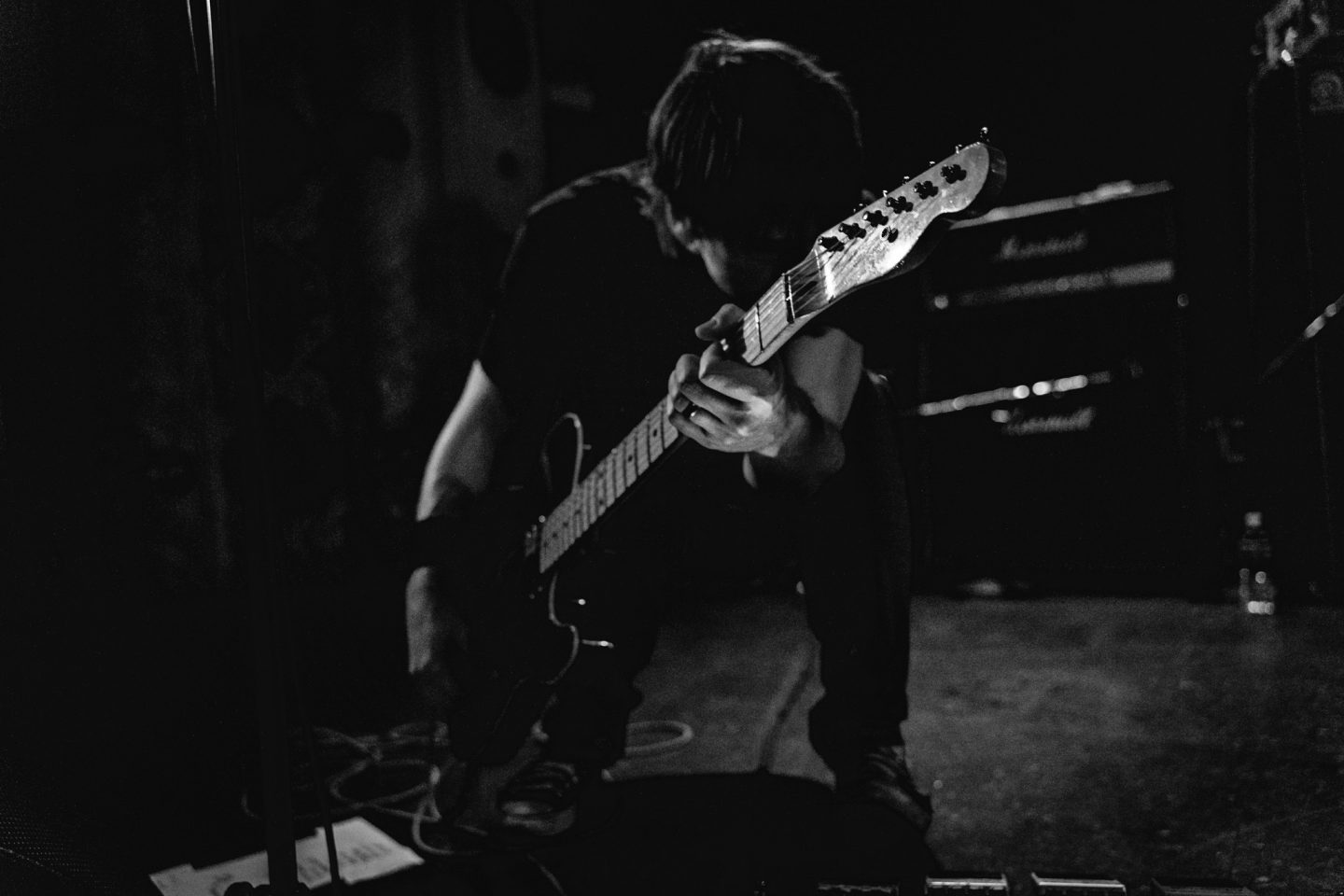 Those patiently waiting for over 20 years for Jawbox were rewarded as the late 90s post-hardcore rockers got back at in 2019. A quick internet search reminds us that their last proper tour was way back in 1997. Fans at Chicago’s storied Metro were doubly rewarded as a 2nd show was added for Sunday evening and also served as the final date on the tour. The love fest was evident as fans poured their energy and enthusiasm into the room. Bassist Kim Coletta returned the love by indicating that they like to think of Chicago as their home away from home, their second home.

I was a bit fired up to see some body surfing, maybe some moshing, or at least some stomping and pushing. However, a rain check had to be issued on all that, as I had to stop and remember that the band was throwing down way back in the mid 90s, as were their fans. No matter, I’m pretty sure and I could tell that many, if not all, of the fans in the room would have happily gotten rowdy back then. It didn’t really matter though. Seeing plenty of fist pumping and yelling out lyrics was almost as awesome.

Jawbox went deep and wide into their catalog, with guitarist-vocalists J (James) Robbins and Bill Barbot dueling continuously on the words and drummer Zach Barocas bashing away and makin’ funny faces. Robbins took a few opportunities to address the crowd before several of the songs in the set. 1994s Motorist was explained as about being stuck some place, some place scary and getting out of it. 1996s Livid was explained as about not being able to tell someone that you love them. As far as overall energy in the room, 1996s Chinese Fork Tie was a surely a high point, with the sound, the band, the crowd and overall energy really creating a resonation. And with Savory…yah, well some people understandably lost their shit during this one.

Perhaps the best part of the evening, besides the music, was when guitarist Bill Barbot carved out a whole bunch of space to remind audience members to not forget to use their voices to stand up for things like the environment, our leadership, our world. And, returning to the stage for an encore, he also took time to express his thanks for still giving a shit. Noting the extent of time that has passed, he seemed genuinely surprised, but very thankful, that people still care. Many of us in the room were a hell of a lot younger then, pointing out that some who returned for this fine evening, even had their youngsters in tow. It was great to see it carry over to the next generation.

Perhaps the band reuniting and touring is an indication of forthcoming new music. In the meanwhile, here a bit of a sample to bring you back to them Jawbox days: