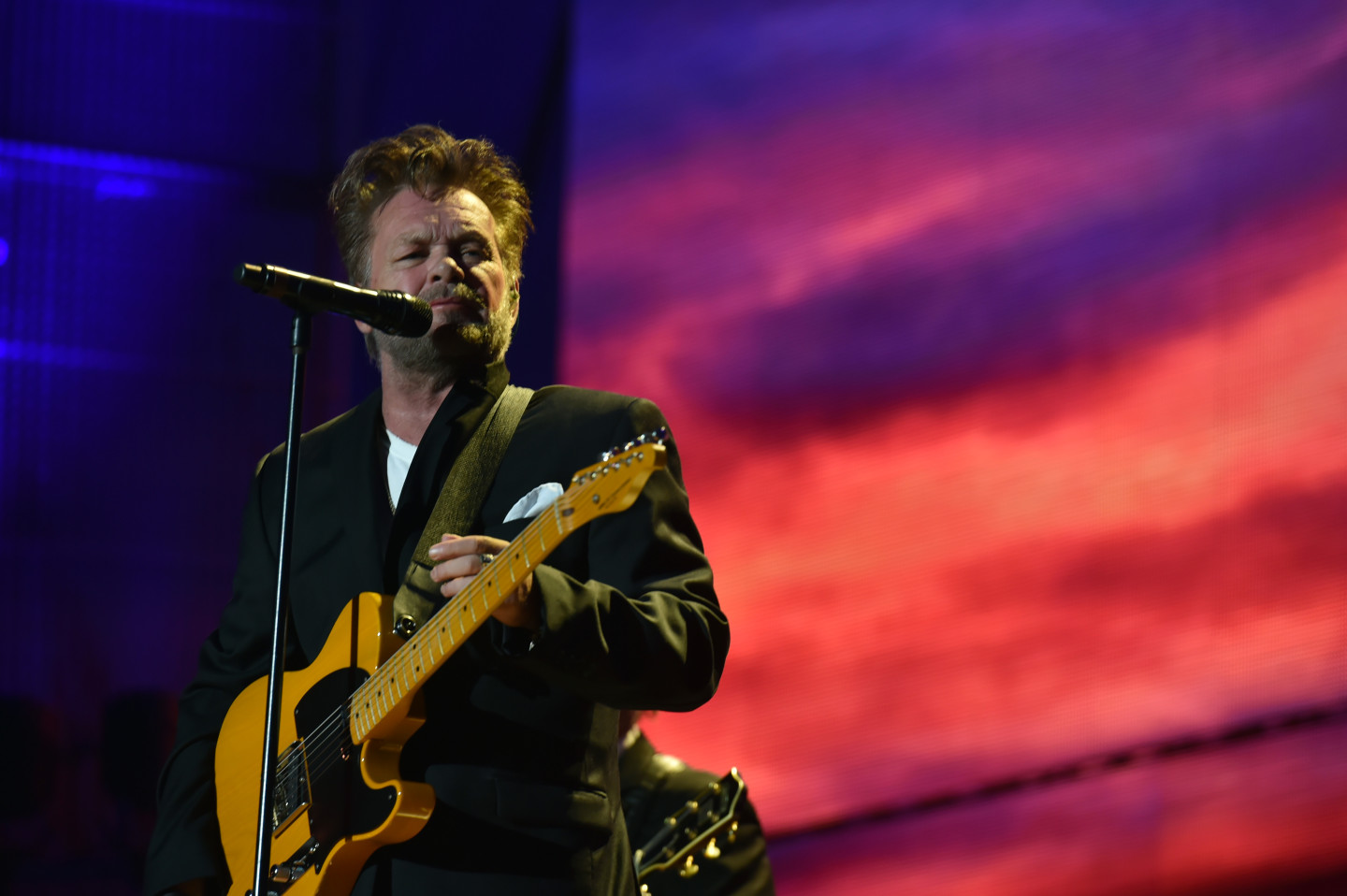 “I can feel them drums beating in my heart,” John Mellancamp said from the stage while performing “Crumblin’ Down.”

“But most of all,” he continued later, “I can feel them drums throbbing below my belt.”

The audience felt it, too, as Mellancamp beamed with extra pride on this, the 30th anniversary of Farm Aid. Mellencamp was one of 15 artists on the bill, which also included Kacy Musgraves, Neil Young and Imagine Dragons. Willie Nelson headlined.

His treasure trove of hits meant that missing from his hour-long set set were “Jack and Diane” and “Hurts So Good.” But he still managed to land plenty of other gems, including  “Small Town,” “Blood in Fire,” and “Rain on the Scarecrow” before closing with the “Authority Song.”