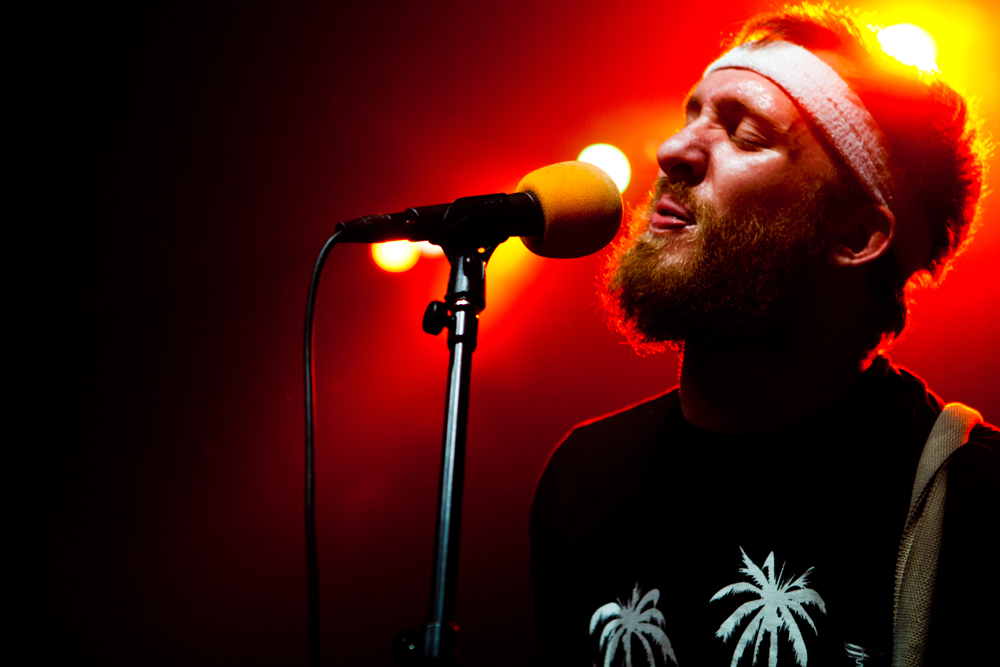 Math The Band at The Riviera Theatre

Have you ever seen Yo Gabba Gabba!? We’re all Super Music Friends here, so just admit it. Math the Band (not to be confused with the other, less interesting Math) is an extended cut of Yo Gabba Gabba’s Super Music Friends Show–on meth. In theory, that sounds completely ridiculous. In practice, it’s even more ridiculous than it sounds. But it’s also one hell of a good time.

The duo performs with a reckless abandon that borders on self-destructive, which just makes it even more entertaining to watch. Their live show is a bottomless can of Atari-branded energy drink. Over the course of one song, they sweat three times as much as a five piece alternative band from the 90s with a number in their name sweat during an entire show. They’re pure energy. That chemical in Red Bull that’s going to give all of us Cancer one day? Their body chemistry was the blueprint. There’s screaming. There’s banging. There is a complete frenzy on stage that any doctor worth his salt would say borders on an epileptic seizure. There’s choreographed dancing, audience participation and witty one-liners. There were no ups and downs or highs and lows; there was only more. Louder. Crazier. More frantic. The amount of energy literally pouring off the stage defies all logic.

Discrete logarithms and calculus and trigonometric functions, Math in general, really, aren’t fun. Math the Band is fun. Math the Band is like getting sucked into a Nintendo video game soundtracked by Andrew W.K. and Matt & Kim while you mainline Red Bull. Make sure you bring your own sweatband, though, because you’re going to need it.