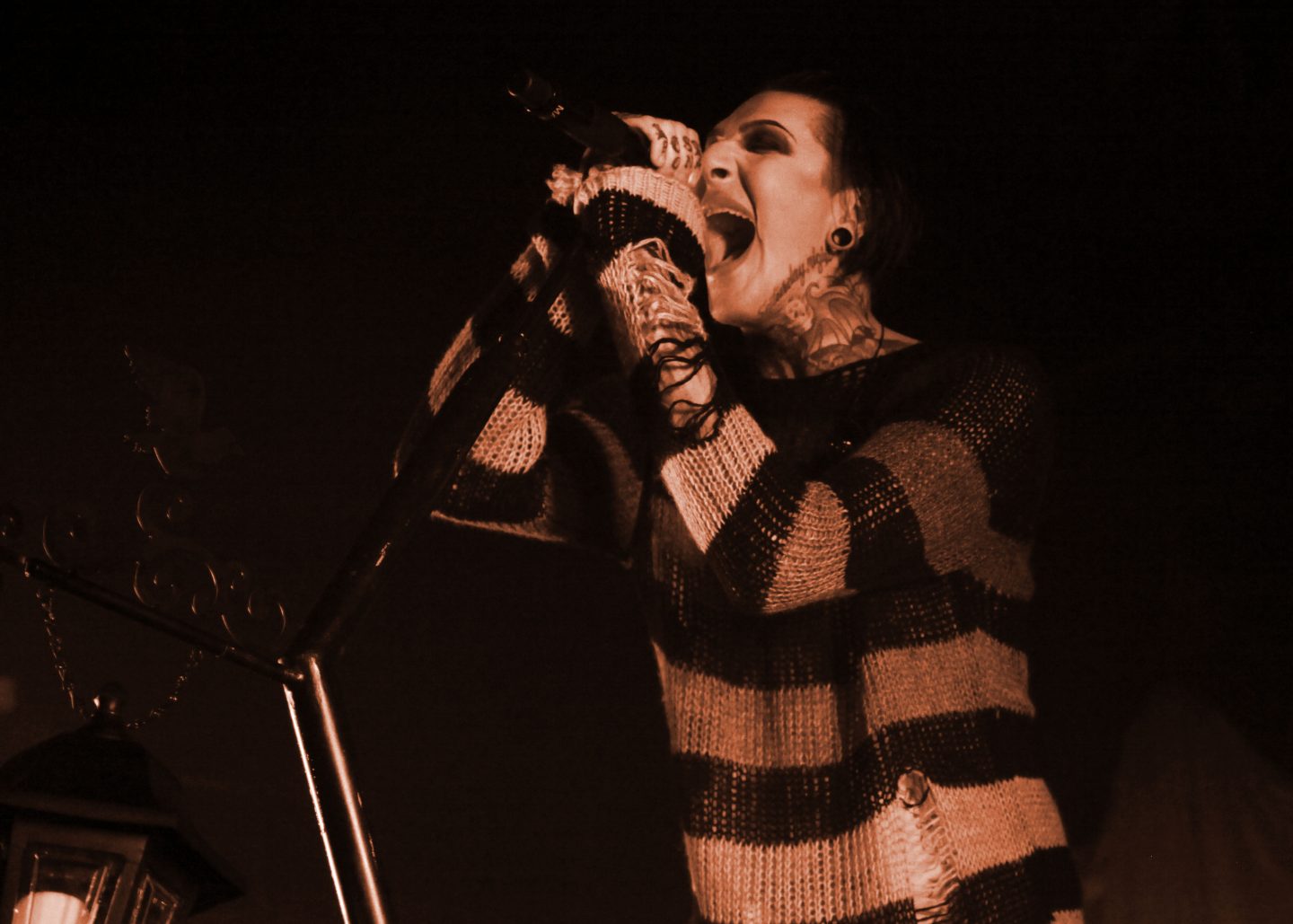 Motionless In White at The Apollo Theatre AC

Last Friday night, Motionless in White came through The Apollo AC Theatre in the small city of Belvidere, Illinois as part of their headlining “Trick ‘r Treat” tour, promoting their newest album, Disguise. They opened their set with my personal favorite off the new album, “Undead Ahead 2: The Tale of the Midnight Ride.”

This is the fourth time that I have seen Motionless in White, albeit, in a completely new city. Every single time that I have seen them, I have experienced the same energy. No matter what, they are able to create the same enveloping, distinguishing atmosphere. This tells me that, in the last five years that I have been following this band, they have stuck to who they are. Everything, from their onstage presence, to their dramatic face and body paint, to their cult-like following, has remained constant. Because of this, I didn’t notice a division between “old” Motionless in White fans and “new” Motionless in White fans. This is rare nowadays. People were equally as excited by older songs such as “Reincarnate” as they were by newer hits like “Brand New Numb.”

Before their set, I was having a conversation with another photographer. We were talking about the interesting lineup (they performed following sets from Twiztid, After the Burial, and We Came as Romans). She said something along the lines of “that’s why I love Motionless in White, they go with everything.” At first, I didn’t think anything of this statement. Now, however, I cannot help but admire how accurate it is. The fact that people from all walks of life were there to see one band speaks volumes about how unifying Motionless in White has been for years.

Atreyu at The Apollo Theatre AC

Atreyu knows how to create an atmosphere centered around having a good time.