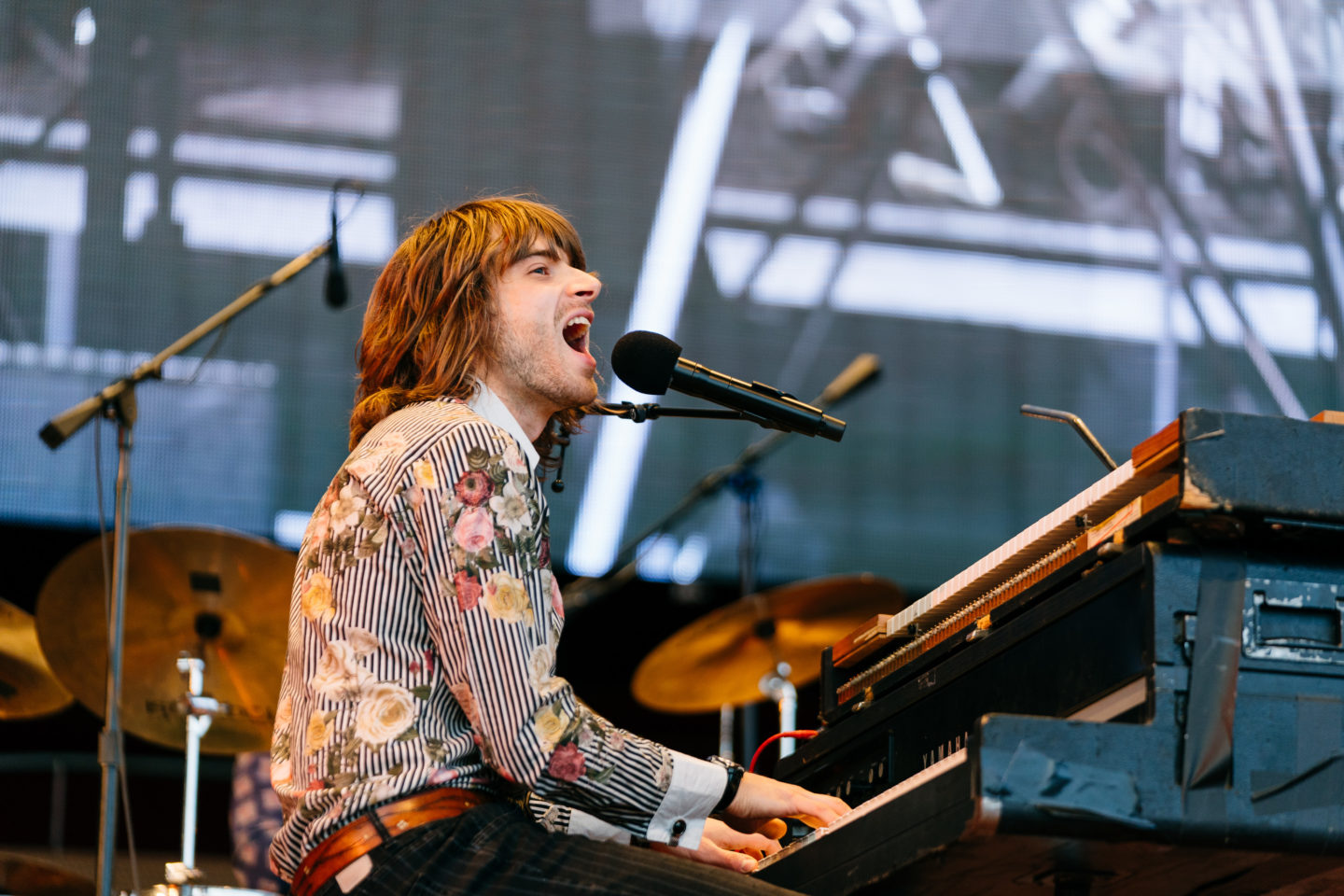 I’m excited to publish my first article at Lost In Concert, after a year long hiatus! The evening at Millennium Park featured sets by Chicago acts Neal Francis, Jodi, and a Sooper Records super-group (pardon the pun) comprising Sen Morimoto, NNAMDI, Kaina, and their all-star backing band of Chicago musicians.

This isn’t the first time Lost In Concert has covered Neal Francis. Take a look in our archives! We’ve photographed three of his concerts and interviewed him twice — I think we can say we’re fans at this publication! I happened to run into Lost in Concert photographer Liina Raud, who recently went on tour with Neal, and was there covering the concert for the band. Neal Francis is promoting his new album, In Plain Sight, which drops on November 5th, 2021.