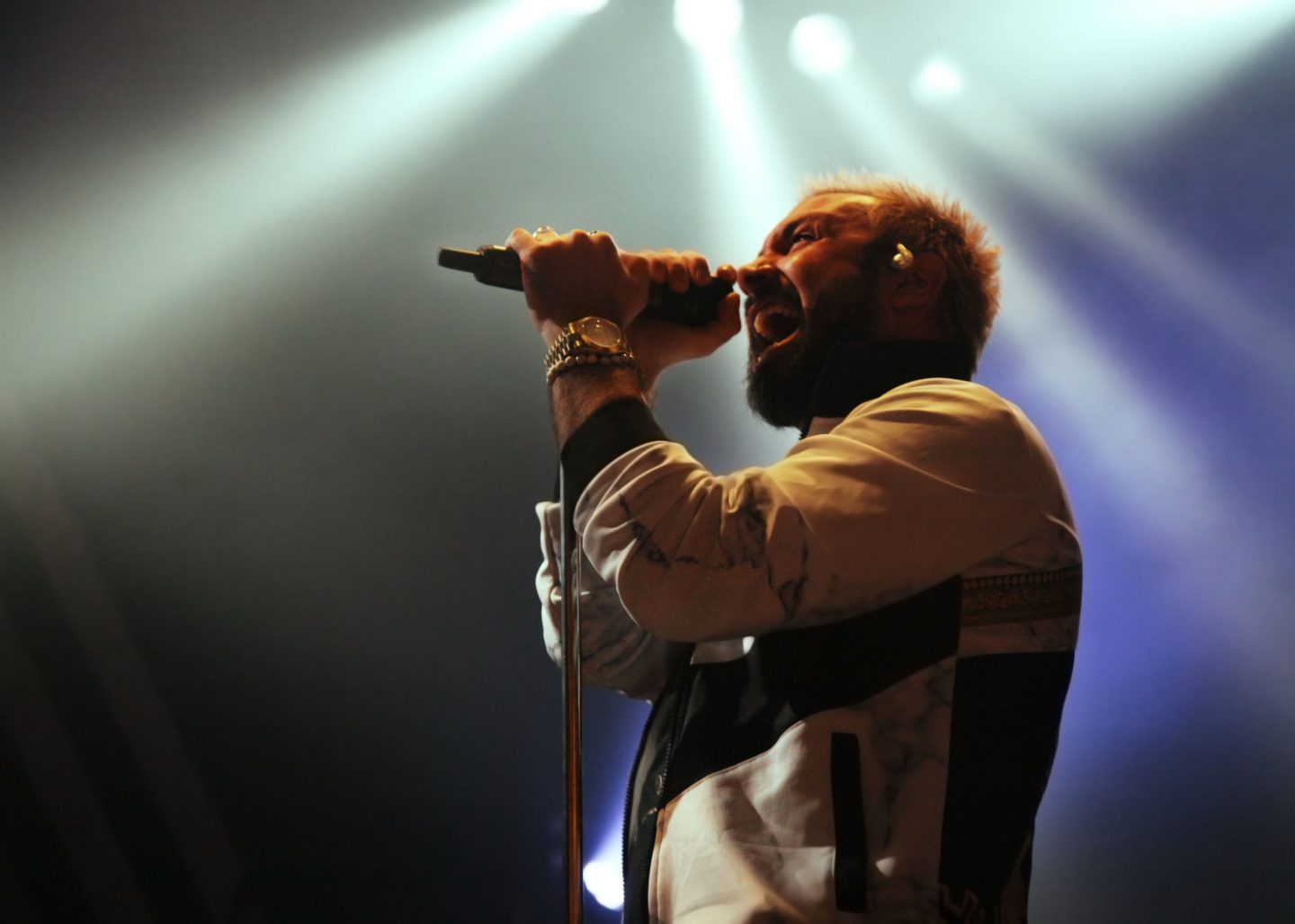 Going to a show and knowing all the words to every song is rare and it creates this strange mix of feelings. On one hand, it is magnetizing; each word lingers and crashes into the next. On the other hand, once that strong connection is severed, all that is left is a satisfactory emptiness that persists for days. This is a feeling unlike any other and it was more than present at Periphery’s show on Tuesday.

Early Tuesday evening, Periphery took the stage in front of a crowded House of Blues. Each moment of this show was enthralling. I knew that this show was going to be unforgettable before it even began.

Periphery has just embarked on the North American leg of the HAIL STAN tour, entitled “We Come For Tour” (a play on the first few lyrics to their song “Blood Eagle”). Periphery began their set with “Reptile,” the 16 minute opener off of their new album, HAIL STAN. Opening the show with this was bold, but it was wholly captivating, exciting and amped up the audience for the rest of the set.

There was one striking event that added to the air of anticipation. Periphery’s frontman, Spencer Sotelo, joined Veil of Maya during their final song Mikasa. When he came out on stage, I felt the room shift around me. Everyone inched closer to the stage, confused and excited by what was happening. Once they exited, I found myself counting down the minutes until Periphery’s set began. From that moment until the end of their set, I couldn’t take my eyes off of the stage. Periphery closed their set with “Lune,” and exited as the crowd sang the outro. It was completely mesmerizing.

We Came As Romans shaking the floor and worrying security guards.