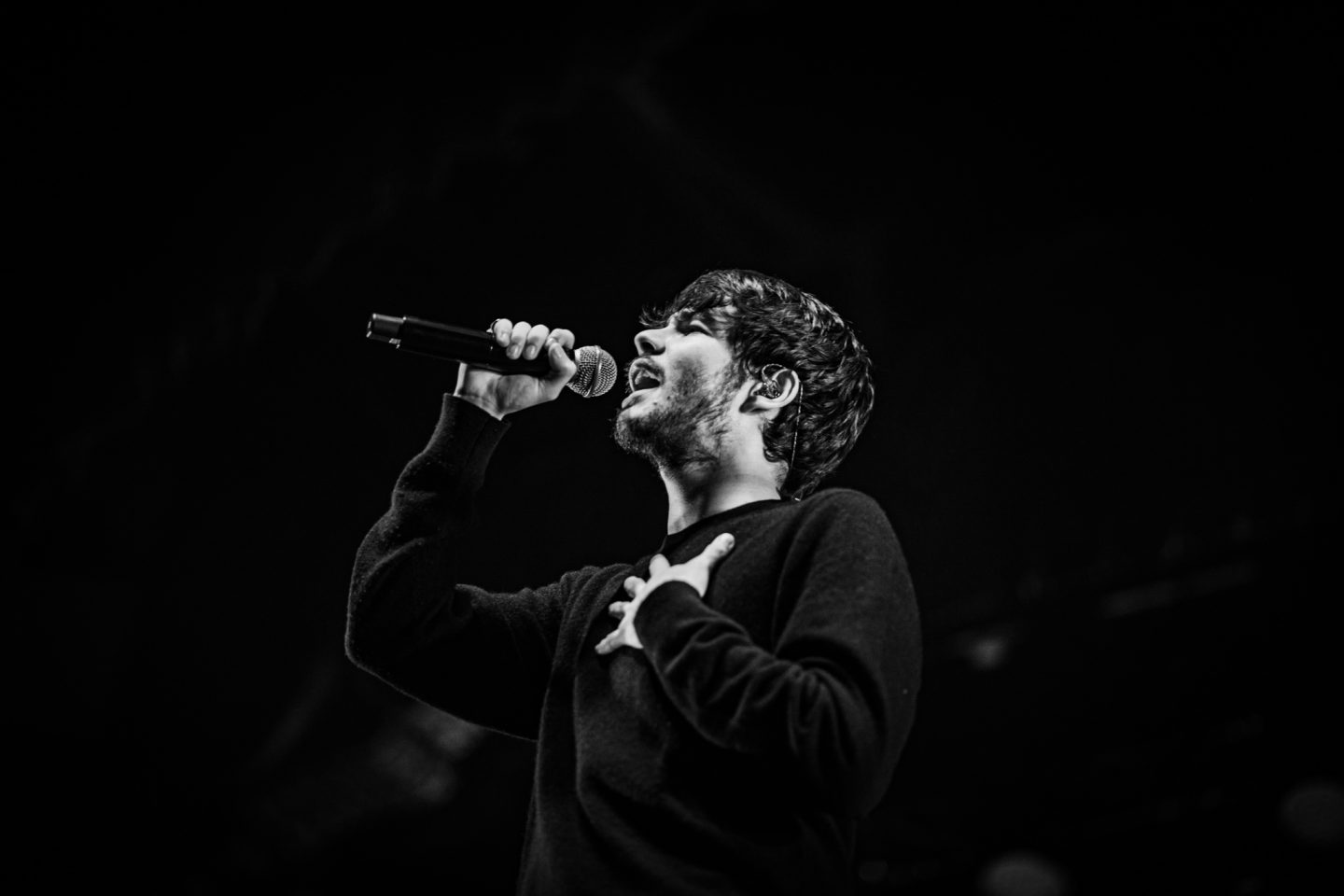 Remember the good old “can’t hear a thing because the amps are too weak and crowds too loud” days? If not, then revisit any Beatles concert documentary. Hard to believe, but Lennon and McCartney were outsung during their historic gigs, quite literally. With all the resources they had, the only thing the Beatles couldn’t afford was a powerful enough PA system. Because there weren’t any.

Much has changed since the Ed Sullivan days. Today, amps are louder, audiences more constrained, and bands slightly less godlike. Or so I thought.

Alexander O’Connor, aka Rex Orange County, is a recording artist from England. He’s 21, and nobody would be mentioning this if he wasn’t selling out places like the Aragon Ballroom, which at the capacity of 5,000 and an unparalleled “client list” (everybody from the Clash to Metallica), is pretty much the venue in Chicago. But the box office is on fire, and he’s just a kid from Surrey, England.

I was standing in the front row, surrounded by Rex’s most avid fans, trying to capture an undeniable explosion happening on stage. He played material from all his three studio albums – “bcos u will never b free”, “Apricot Princess” and “Pony”. There was a lot of everything: hip-hop, rap, rock, even folk. And most importantly, there were bucketloads of ambition.

But I could hardly hear the music. The crowd was loud, just like in a Beatles documentary. The amps are powerful enough, but apparently, some acts are still godlike.