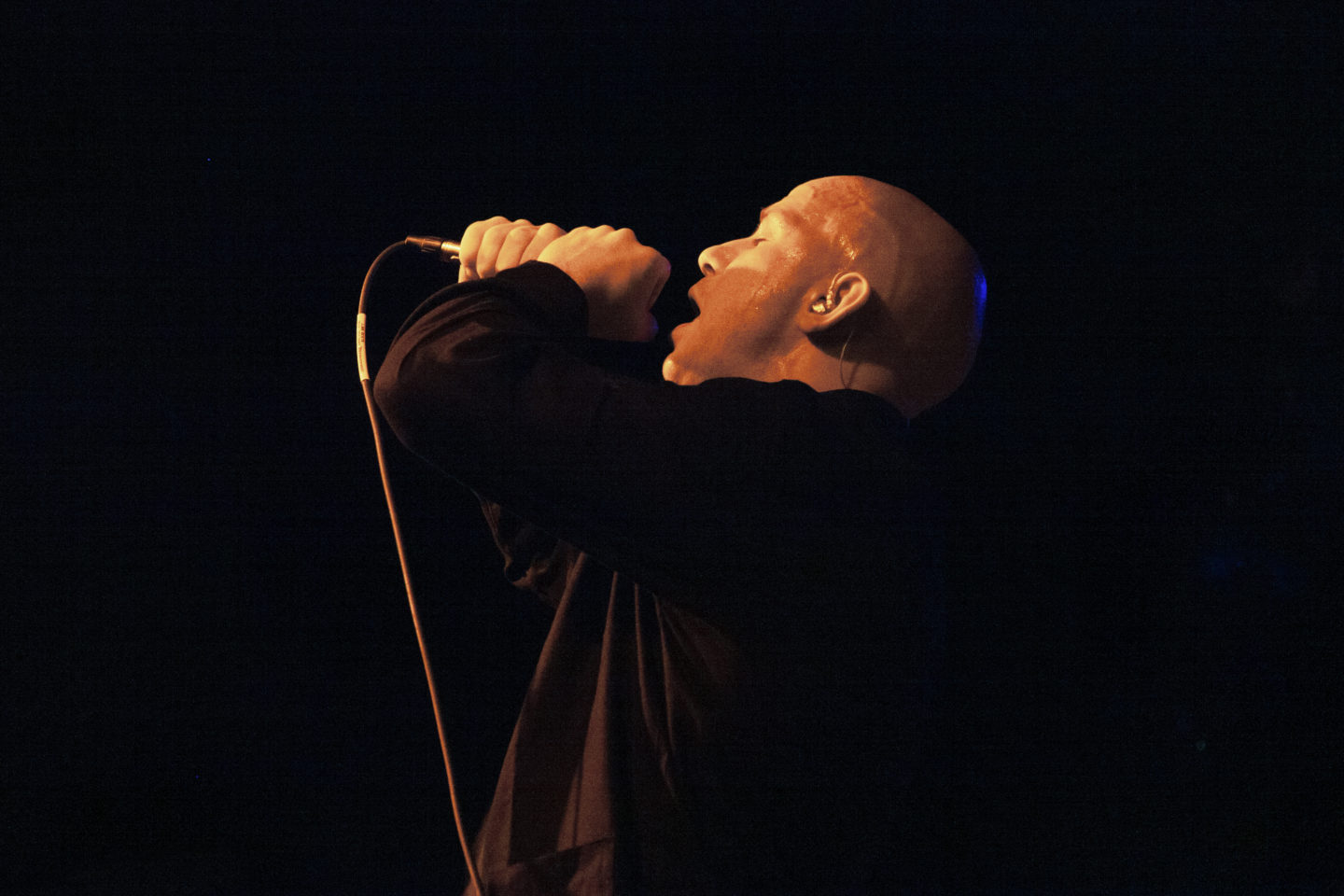 Rivers of Nihil came by Concord Music Hall Friday September 3rd to play a short, but undeniably fierce set. Rivers of Nihil is out this fall supporting The Black Dahlia Murder on their “Up From The Sewer” tour, along with Undeath, Carnifex, and After the Burial.

Friday’s show was the first night of a long, month and a half tour. As many other concert-goers know, the first few shows of any tour are often accompanied by some technical and logistical difficulties. Unfortunately, Rivers of Nihil fell victim to this on Friday night. After
working out some issues with their backing tracks, they only had time to play three songs. This was devastating to me, as they are one of my current favorite bands. This was the first chance that I have gotten to see them. Nevertheless, the songs that they did play were incredible. Within those three songs, they were able to capture the attention of the whole crowd, and keep it fully fixated on them. Three songs does not do justice to Rivers of Nihil, but they utilized it to their advantage, and managed to create a vigorous and forceful set in less than 20 minutes.