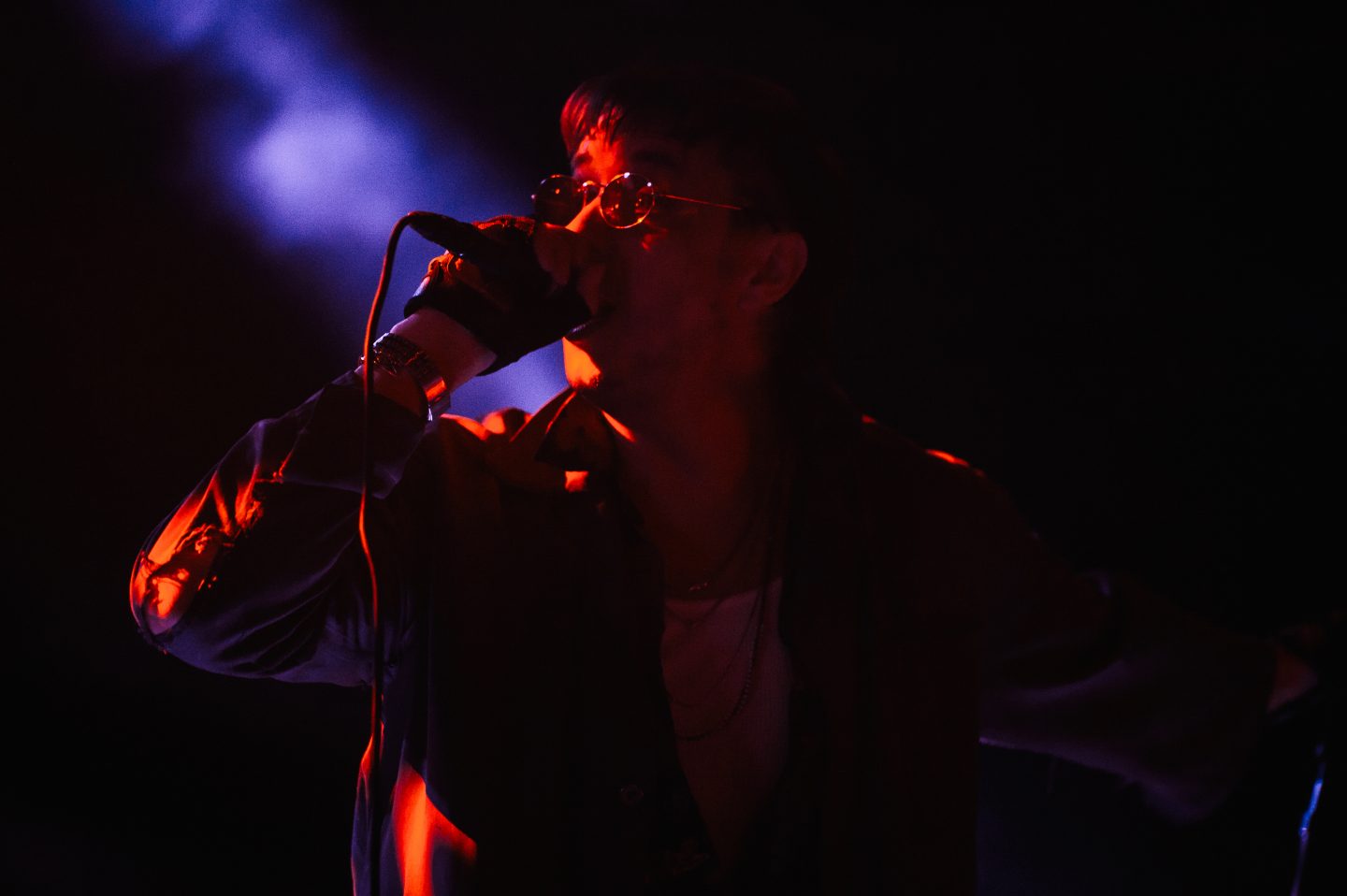 The Strokes at WaMu Theater

Imagine this, you walk into a grocery store, list in hand. You grab a cart, it gets caught on all the other carts and then the wheel doesn’t work so you grab another that works a little better (but let’s be real, all carts have wobbly wheels).

You are already behind your weekend schedule, the grocery store is busy, people everywhere and you just really don’t want to be there. The isles are well rummaged through but they have what you need, THANK GOD!

You go isle by isle making your way through the store. The checkout lines are a mile long so before you get in line, you check the list to make sure all is crossed off. Of course, there is one item not crossed off and it is located in the very back of the store. Rushing through the store, dodging shopper after shopper, cart after cart, you grab the milk and dodge your way back to the check-out lines. Finally, you get checked out, happy as can be and you say “Thank God that’s over”.

This may sound harsh but that’s how I think The Stokes felt—like performing was a chore they had to get through. Vocalist Julian Casablancas at one point mumbled “not feeling talkative tonight.” A bit later in the set, apparently feeling more talkative, Julian added

“can’t talk about anything but fucking cats or you get internet crucified, only pussys for me.” Haha!

Being 20 minutes late to the party, they performed 16 songs in about an hour. The crowd was keeping up with the pace, jumping up and down like a giant mosh pit which must have been fun from in the middle. The crowd rode the wave of excitement and energy with certain songs bringing more than others. Reptilia brought the bang and even had me dancing around!

Singer Julian Casablancas, lead guitarist Nick Valensi, rhythm guitarist Albert Hammond Jr., bassist Nikolai Fraiture, and drummer Fabrizio Moretti have a unique bond that forms unity across channels. They vibe off each other’s energy, and without knowing them personally, I could tell they all were passionate about what they do. Plus they are all fantastic musicians making really good music!