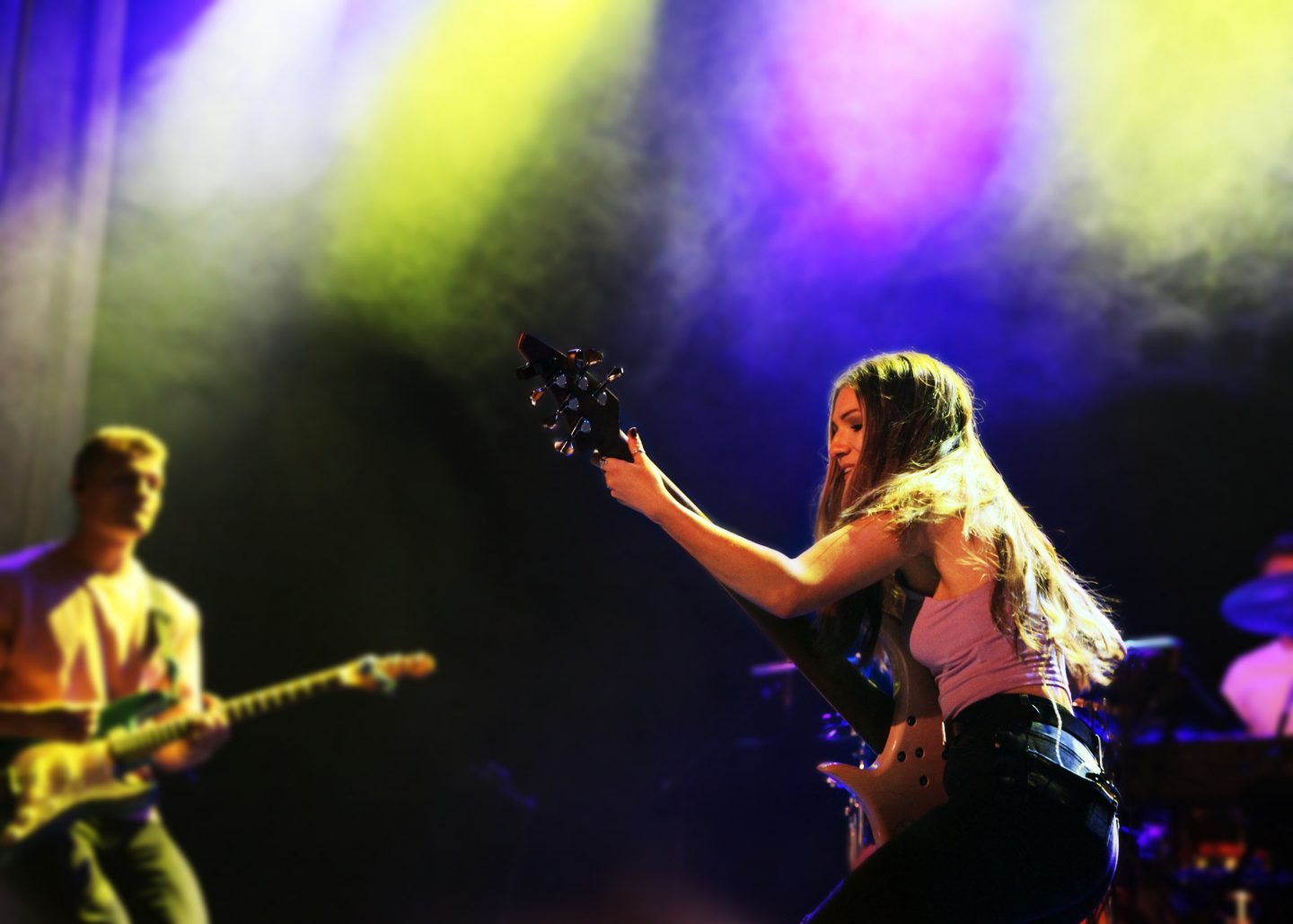 Although it was We Three’s final performance of their Lifeline Tour, they still put forth a remarkable energy that lingered throughout the entire evening.

Accurately named, We Three, this band of siblings completely redefines the idea of a “family business”. Formed in McMinnville, Oregon, the band gained a lot of attention from America’s Got Talent. Following their appearance on the show, the Humlie siblings decided to set off on the Lifeline Tour.

This same familial sentiment and support was more than present in the crowd. Everyone seemed to know everyone, everyone was talking to everyone, and everyone was there to support these three siblings. I personally had the pleasure of meeting some of the family members prior to the show. Throughout the set, it was clear to see what strong of a force this family was.

What I found most striking was the unrelenting spirit of the bassist and backing vocalist, Bethany Blanchard. She was constantly smiling, just happy to be onstage performing. This was completely reflected in the audience. I can only assume what others were feeling, but I was in a place a pure content. Feeling the space that I was in, those around me and the energy from the band all together. I think it’s safe to say that others in the crowd were as well.

The band was so easily able to create a space that felt warm and open, through both their energy and music. Their songs are consistently about a strife that many of us are familiar with. Songs such as “Lifeline” and “Heaven’s Not Too Far” are major proponents of this sentiment. Hearing these songs live created such an interesting shift. The lyrical aspect of their music melted away the larger-than-life personas that often come along with being a musician, and created this space that felt so tight-knit and comfortable.

Rival Sons at The Neptune Theatre