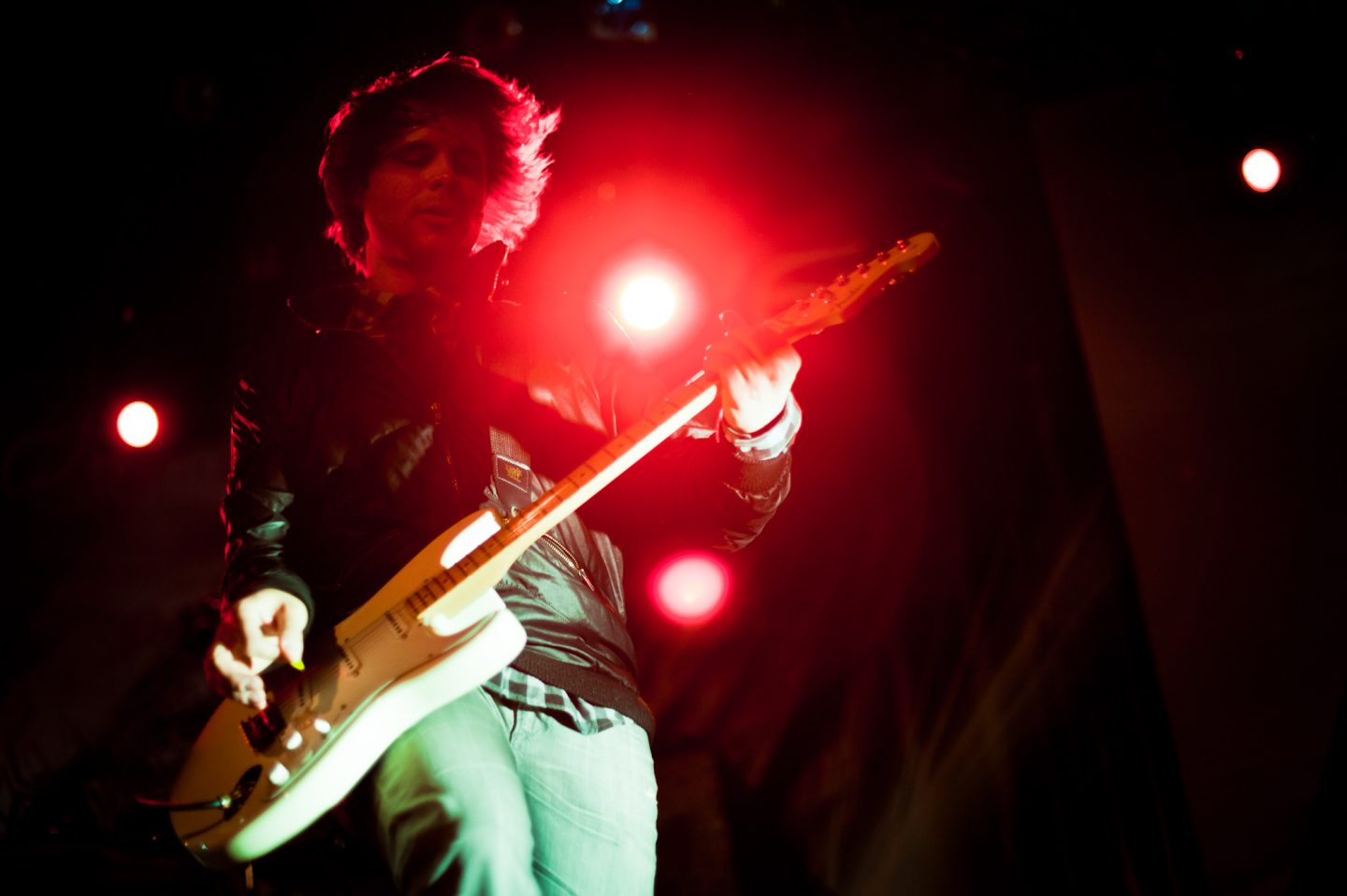 If you live in Chicago and you have ears you’ve heard something by at least one of the members of The Super Happy Fun Club. Stubhy, Brad, Pat, Chris, Jeremy and Phil have been part of (metaphorical deep breath): Lucky Boys Confusion, Saraphine, One Life, Close Enough, Logan Square, 15 Minutes Late, The Insecurities, Shock Stars and Treaty of Paris. The veritable local music supergroup draws a little from each of their prior experiences and transforms it into the type of dirty, sexy alt rock that will leave you thinking “what the fun!”

The Super Happy Fun Club is part catchy alt pop and part polished garage rock, but it’s all fun. With a forthcoming album titled Go Fun Yourself, it’s very apparent that they don’t take themselves too seriously. It’s the type of show filled with rounds of shots, comedic banter and music from a group of musicians clearly still enjoying what they’re doing.

Cards on the table, The Super Happy Fun Club’s particular brand of pop rock has been a guilty pleasure of mine since I still lived in the suburbs the better part of a decade ago. Unlike Bazooka, the members of The Super Happy Fun Club still haven’t lost their flavor. They’re the musical equivalent of Stride gum. It’s a shiny, new coating on the same stuff you’ve been enjoying for a while, but goddammit it’s still delicious.