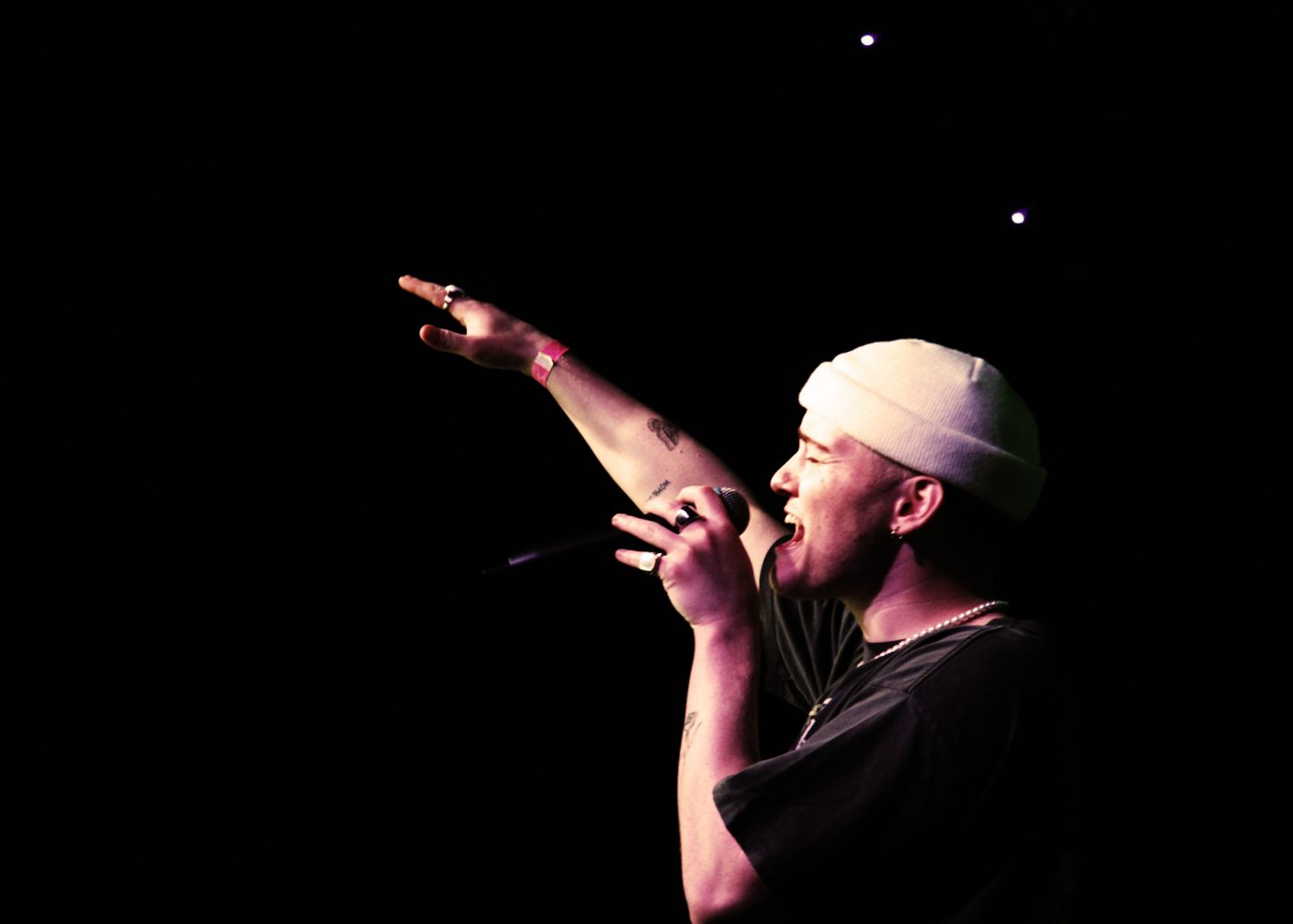 Trevor Daniel at The Vera Project

Youth is such a fascinating thing. It’s so powerful, tumultuous, and carries an atmosphere that is wholly innocent and carefree. This atmosphere was present in full at the Trevor Daniel show on Sunday.

Based in Houston, Trevor Daniel is a singer, songwriter, and producer on his “Restless” Tour along with Noah North and 916frosty. Daniel released his EP Restless on March 22, 2019.

The majority of attendees at the show were teenagers—it was almost exclusively a younger audience. This by far had the largest effect on the mood of the show. It was both positive and negative at times. There is something to be said about that though. The majority of the people, and to some extent, the performers as well, are just teenagers, doing what they’re going to do, young and carefree. This is something that we all can relate to. We’ve all been there, and some of us are still in that space.

At one point in the evening, Daniel stopped in between songs to thank the audience. He reiterated over and over how grateful he was to be there. This goes back to that youthful power that I was talking about earlier. It didn’t matter that it was a Sunday, and that most of the people there probably had school the next day. They were there, and they were going to have fun regardless of those things. He was aware and thankful for that.

Iceage at The Vera Project

Iceage truly justifies the whole notion that “punk’s not dead”